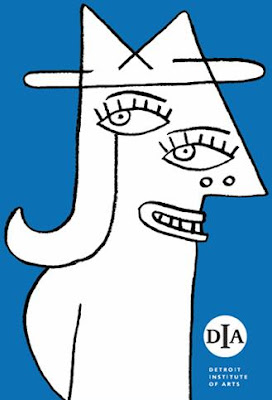 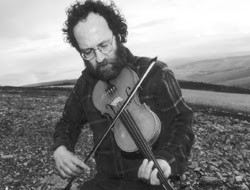 Friday Night Live @ The Detroit Institute of Arts
Friday, December 21, 2007
6:00 PM - 10:00 PM
Ken Waldman’s Alaska Solstice
2 shows - 7 & 8:30 p.m.
"Ken Waldman has drawn on his 20 years in Alaska to produce poems, stories and fiddle tunes that combine into a performance uniquely his own. Waldman has had more than 400 poems and stories published in national journals, and become known as Alaska's Fiddling Poet. He brings his instruments, a few fellow musicians, and his poems about surviving a plane crash (locals once called him 'a walking dead man'), watching grizzlies feed in a garbage dump, and other adventures in the forty-ninth state."
Posted up by DIETROIT on 19.12.07