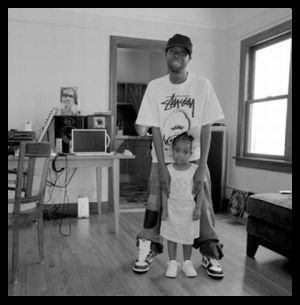 Monday, January 21, 2008
7:30 PM
Hill Auditorium
825 North University
Ann Arbor, Michigan 48109
Tickets are $25-$45 and can be purchased online at www.ums.org, over the phone by calling 734-764-2538, or in person at the Michigan League Ticket Office in Ann Arbor.
"UMS and the U-M office of Academic Multicultural Initiatives will co-present this Rev. Dr. Martin Luther King, Jr. Day concert featuring Mos Def in a tribute to Detroit's most influential and respected producer, J Dilla, who died in February, 2006 at age 32 from complications from lupus. Through poetry and hip-hop, his infectious rhymes — infused with an acute social consciousness — reclaimed hip-hop's revolutionary soul, critiquing the violence and deceit found in "gangsta" rap and examining head-on the issues of the Black experience in the U.S. This concert tribute will be presented only in Ann Arbor."
Posted up by DIETROIT on 15.1.08