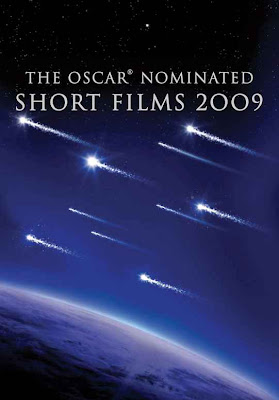 The Academy Award® short-film nominees are traditionally among the year's most creative and surprising films of any kind, yet they're also the most difficult to find. Back by popular demand, the DFT will present them all in one eye-popping program, with a brief intermission between the animated and live-action categories. Here's your ticket to a satisfying banquet of Oscar® nominated short films, as well as your chance to predict the winners before the awards are handed out on February 22nd!