FLIGHT OF THE CONCHORDS landing in Detroit April 24th 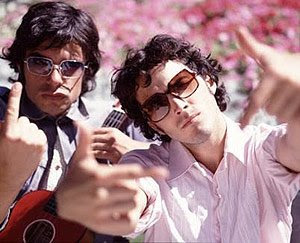 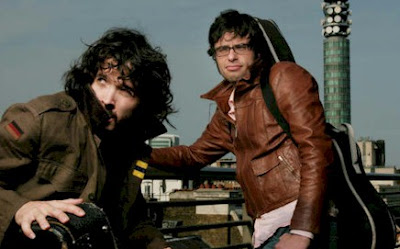 Isnt that the marco polio and the new vaccines in disguise?
Posted up by DIETROIT on 30.1.09