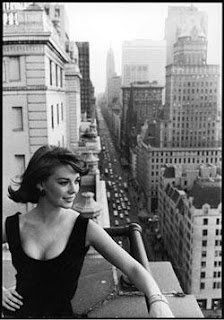 Livonia based touring and recording organist Tony O’Brien will play all three shows this weekend. O’Brien’s versatility at the Redford’s original silent era Theatre organ show off his musical stylings from light classical to all era’s of 20th century popular music. O’Brien will likely play highlights from the famous Leonard Bernstein musical score.

This 1961 musical film was, and remains, a towering work of art blending cinematic expression, dance and choreography, timeless lyrics and music which resonates with each new generation of film goers. Derived from Shakespeare’s Romeo and Juliet, West Side Story blends poignant social commentary, such as intolerance and racism, with first love. All this content could detract from the entertainment but not here. Directed by Jerome Robbins and Robert Wise with a superb screenplay by Ernest Lehman, and quality performances of the cast, including Natalie Wood, Richard Beymer, Rita Moreno, George Chakiris, Russ Tamblyn and others, the stars lined up and art shined through. 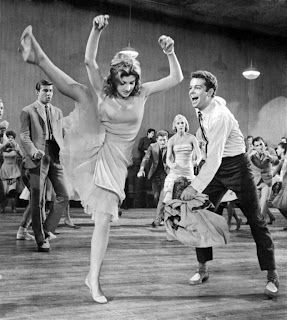 Movies at the Redford are packed full of fun side attractions, including the opening lounge piano stylings by Elizabeth Seward beginning when the doors open. The Redford Theatre is located at the NE corner of Grand River and Lahser Rd. in the heart of Detroit’s Old Redford neighborhood.

From the original theatre organ to the restored splendor of the 1928 interior appearance the dedicated volunteer staff keeps things authentic by screening real film on vintage quality projection equipment. Our candy counter stocks the largest selection of old and new candy favorites along with delicious popcorn with real butter. Prices are very affordable; there is no candy item over $2, a large drink is only $1.50 and popcorn costs only $1.50 for a small bag. 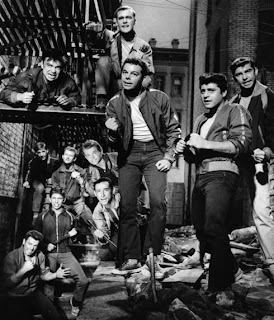 For more information visit www.redfordtheatre.com
Win a pair of tickets to this showing
email motorcityblog@earthlink.net
with your favorite gang in the title
The Jets or The Sharks