MCB has been covering Langhorne Slim for years and for good reason
It is always a great show !!!

hit us up to win
motorcityblog@earthlink.net 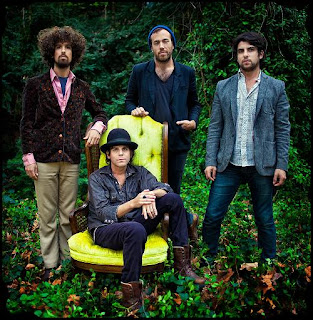 Langhorne Slim will continue touring nationwide this summer and fall in support of his highly acclaimed new album, The Way We Move (Ramseur Records).


Langhorne Slim and the Law offer no gimmicks, no glitter.
Theirs is a feel-good folk rock sound, simple and clean.

Get the music at Ramseur Records