UPCOMING (Tuesday, Oct. 13): DOYLE at the Token Lounge in Westland 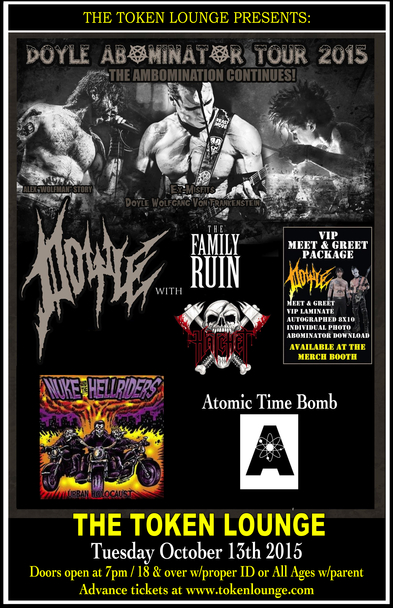 Doyle Wolfgang von Frankenstein is best known for his material with the band the Misfits, but when he hits The Token Lounge in Westland on Tuesday, October 13 it will be with his new solo project.

Doyle and the band are touring behind his Abominator album which was released in 2013.
Released on Doyle’s own label, Monsterman Records, Abominator is a sonically thick and lyrically evil slab of horror-punk tinged metal that finds Doyle expanding in a logical progression upon the genre of music he helped create. 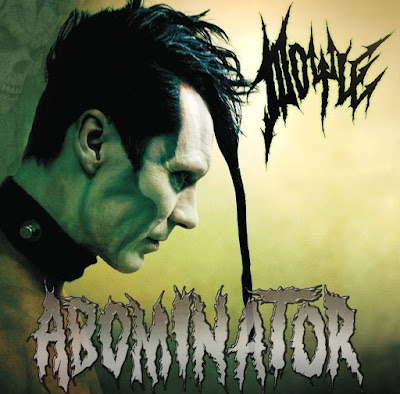 There are also V.I.P. Meet and Greet tickets which you can get through Doyle's webpage HERE. 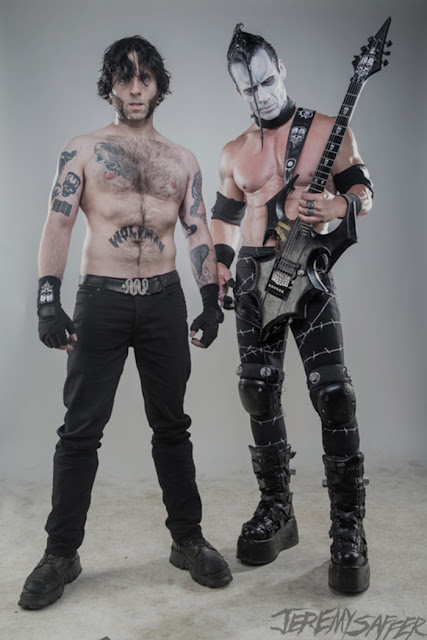