TALL KIWI CHICK was a winner in one of our contests for free tickets and of course we chatted it up a bit and met up with her and her crew at the show.
After knocking back a few cold ones we were fast friends
and thick as thieves.
Anyway - we thought it would nice to get some insight
about good ol dietroit from someone with a bit different perspective
"Downunder Detroit"
is the new column written by our TKC
who is visiting Detroit for a while
from her homeland of New Zealand.
She loves music, men & drinking
"She's Sweet As!" 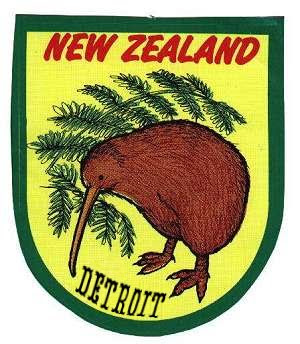 DOWNUNDER DETROIT
BY Tall Kiwi Chick
Detroit doesn't have the best reputation...
I think we can all agree on the that.
Most of my friends in New Zealand have responded with "Detroit?
Are you serious??
WHY??!!"
(Admittedly I'm staying in what you would class as 'Metro Detroit').
The thing most interesting to me is that the Detroiters
i meet here each day in various roles and places.., their responses are the same...
"Why HERE?".
Come on guys, where's the pride?!!
Happy to be American just not from Michigan?
I realize there are some areas of improvement needed..
the most notable to me is -
Where is your public transport and/or taxis?! 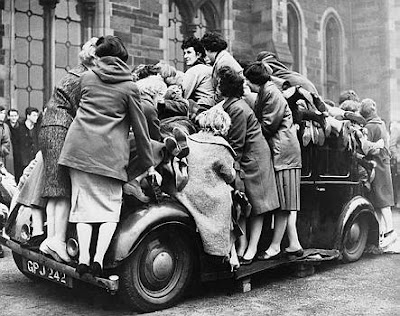 But ultimately i've found detroit to be really cool!!
The people here are really down to earth.
You have a fantastic music/arts scene,
an impressive selection of museums and attractions.
Compared to other places in USA i've visited,
i think detroit is awesome and I'm happy to be here!
------So my friend & I spent the night doing the rounds at the numerous halloween stores around town, looking for an outfit to wear on halloween. I'm really excited, since in NZ it's just not a big thing, you definitely won't find any stores dedicated only to halloween goods!! Here, just looking around at the millions of houses with over-the-top decorations you just know, it's going to be big!! At one of the stores we see a lady trying on a 'mile high airline' costume, She is ridiculously skinny with an obvious boob job, and i think to myself, if halloween is a bunch of girls like her dressed up in lame costumes i may end up splashing acid in my eyes and drinking till i throw up.... 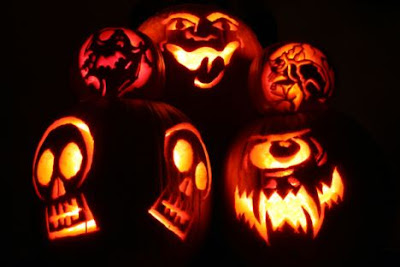 We walked out of that last store knowing we had to be way more original with an idea to make our own costumes. With halloween upon us we still need to finish getting our costumes ready, and work out where the good places are to hang out on the night, but ultimately, I am really excited about having a real halloween here!! I just hope the skanks don't bring me down..

----So Sunday night, we went Roller-skating @ Skateworld of Troy. I love anything that involves me reliving my childhood, so this was right up my alley. We had a great time skating round like little children. The only thing missing was one of my parents onhand for if i fell over and hurt myself.. Thankfully, no kiwi's were hurt or knocked down this night.
We were of course, the only people there that weren't completely awesome at skating, i guess i expected there to be more people like me wanting to goof around and have a good time.. What we did find though, was a mixture of old & young. The old people you expect to soon be needing help to cross the road, are over-lapping me.... backwards! I enjoyed watching the 5 or so young guys that skate around with some sort of in sync routine. 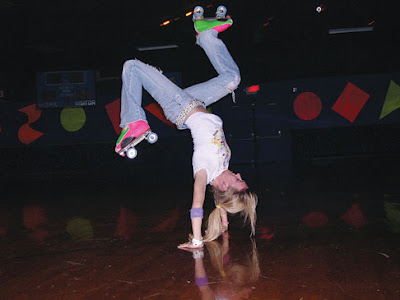 The thing i found most interesting, was there was more guys than girls!!
But i guess that's one of the many reasons i love michigan so much,
the guy to girl ratio seems to work in my favor.
Where are all the ladies?
NEXT UP FOR TKC:
I am interviewing the New Zealand band Bang Bang Eche
who play a show at The Magic Stick Detroit next Monday 11/2
Posted up by DIETROIT on 28.10.09