We post a lot of events and giveaways here on MCB
here are the current contests still open
PLUS some free vinyl to start your Monday of in style:

on now on to the free vinyl 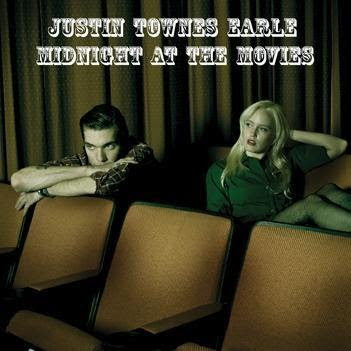 Justin Townes Earle is playing a show at the Majestic Theatre in Detroit 11/6 with Dan Auerbach from the Black Keys and Jessica Lea Mayfield. Justin's quite a songwriter and performer - wise beyond his years, that's for sure.

Lately, Justin Townes Earle has been tearing things up. He's recently been featured in the Wall Street Journal, USA Today, and as a fashion icon in GQ

He's been featured on KEXP, NPR, and WNYC, and in Rolling Stone, Esquire, and about 1000 other big time publications. Esquire called standout track "Mama's Eyes" one of the 50 songs every man should be listening to and guess what???

MCB has a copy of his latest on vinyl or CD for the 5th emailer
motorcityblog@earthlink.net 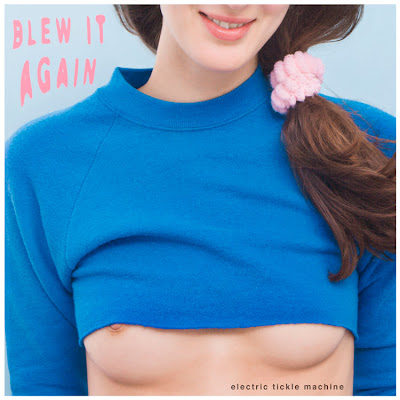 MCB has a copy of the latest 12" ready to roll to the 6th emailer
motorcityblog@earthlink.net

/And everything revisable, again"

One year ago today, investment firm Lehman Brothers went bankrupt, signaling an economic downturn that hadn't been since the Great Depression. As the recession eases and optimisim returns, we present you with Electric Tickle Machine's "Gimme Money" a snarly, tounge-in- cheek nod to self-interest.

"Gimme Money" and "Part of Me" are both found on ETM's psych garage debut called 'Blew It Again' (out October 7th), vinyl being sold on their upcoming US tour followed by a digital release on http://www.electricticklemachine.com