SHOW REVIEW: Zoë Keating LIVE in Detroit on 12-6-13 in the Music Box at the Max M. Fisher Music Center 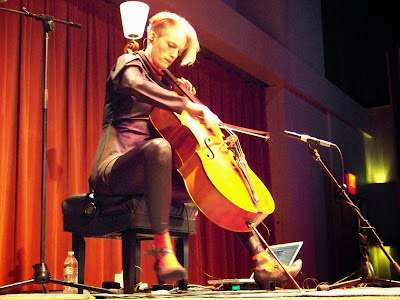 The last time I saw Zoë Keating perform was 8 years ago in the rock cello trio Rasputina. It was at a smoke filled club and the banging of beer bottles could sometimes be heard over the cellos.
The venue for the solo performance from Zoë  I witnessed this past Friday was far removed from that show 8 years ago. Inside the Music Box at the Max M. Fisher Music Center was a sold out show. Women in dresses and men in blazers sipping on fine mixed drinks filled the venue. The crowd was quite attentive to her performance and the clapping in between songs was the most reverberating sound coming from off the stage. 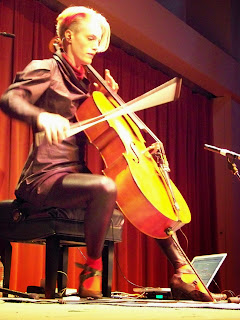 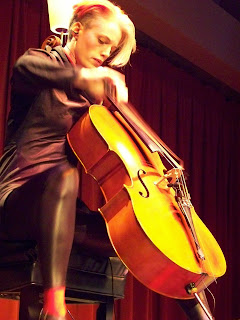 Onstage Zoë Keating produced her gorgeously layered, rhythmic cello sound. Keating creates a symphony of sounds using her cello and laptop. She records sounds she produces from the cello and by tapping pedals at her feet her laptop saves the sounds and loops them. This frees her up to play a new musical phrase along with what she just recorded. This is where Zoë layers melodic or rhythmic lines and becomes her own cello section. 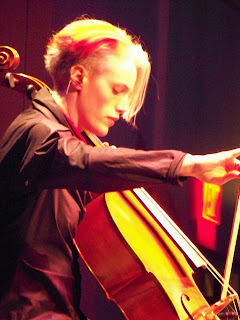 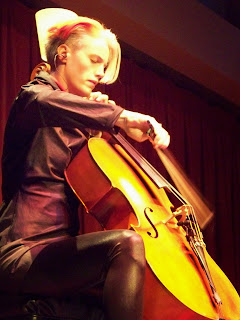 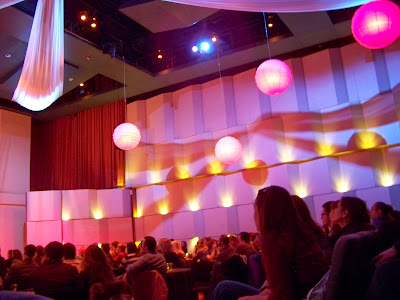 Zoë is comfortable in this setting and being solo. As she said on stage that evening, "I get to be myself which is awesome". She loves improvising pieces from show to show and the same song may be played different each night with a suffix such as ".4" added to the song title. Zoë says she doesn't like to listen back to recorded live tracks because she prefers to play in the moment and enjoy the song for that present performance on stage. She feels no need for perfection. A laptop glitch during the show gave way to some advice from Zoë, "Do not write AppleScript during soundcheck." And what Zoë Keating could define as a mistake would most likely go over our heads and just be a new sound expression by the end of the song. And as Zoë said during the show, "good thing I don't have lyrics to my songs." 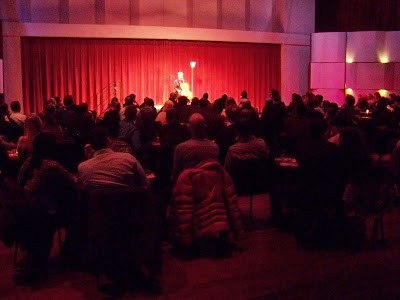 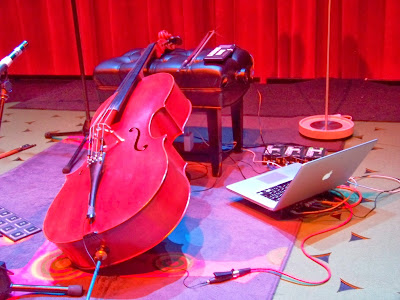 Zoë Keating transformed her solo cello recital into a fully orchestral performance that never failed to impress the capacity filled venue. Zoë stayed in the venues atrium and made it a point to meet and greet anyone who wanted to talk to her, get a autograph or perhaps a picture. Zoë Keating is a very gracious and talented performer who brings experimental and innovative Cello sounds to hungry audiences all over the world. It was indeed another lucky night in Detroit for all of us in attendance. 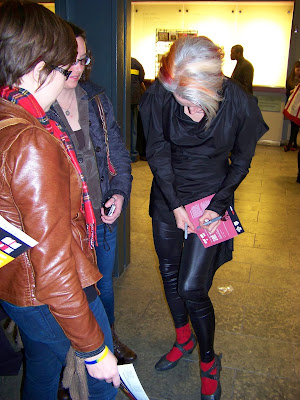 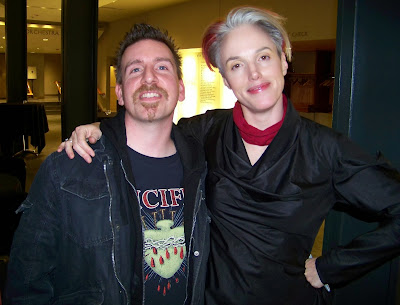 And here is a live performance clip of Zoë Keating in the Music Box at the Max M. Fisher Music Center...

For more information on Zoë Keating please check out her website at http://www.zoekeating.com/