Its midweek before the holiday and if you are anything like us you probably haven't even made a dent in your holiday shopping right?  No worries.  You still have plenty of time and you should go ahead and treat yourself to a good laugh this coming Friday night over at The Magic Bag


email motorcityblog@earthlink.net
for your chance to win a pair of tickets

Giulio Gallarotti is a standup comedian and actor from Brooklyn, NY.  Giulio has appeared on MTV shows such as Girl Code and Totally Clueless where he was a recurring cast member.  As a standup comedian he won backstages 360 comedy festival and has been featured in the New York Comedy Festival three years in a row.  He studied acting at the Stella Adler studio.

Ricky Velez is a stand up comic and comedic actor who has performed stand up comedy in New York and L.A. as well as doing numerous college performances around the U.S. He started his career in New York and can be seen nightly at The Broadway Comedy, Comic Strip Live, Stand Up New York, Eastville Comedy Club, and Carolines on Broadway He has appeared in L.A. at the Hollywood Improv, Irvine Improv and The Comedy Store. 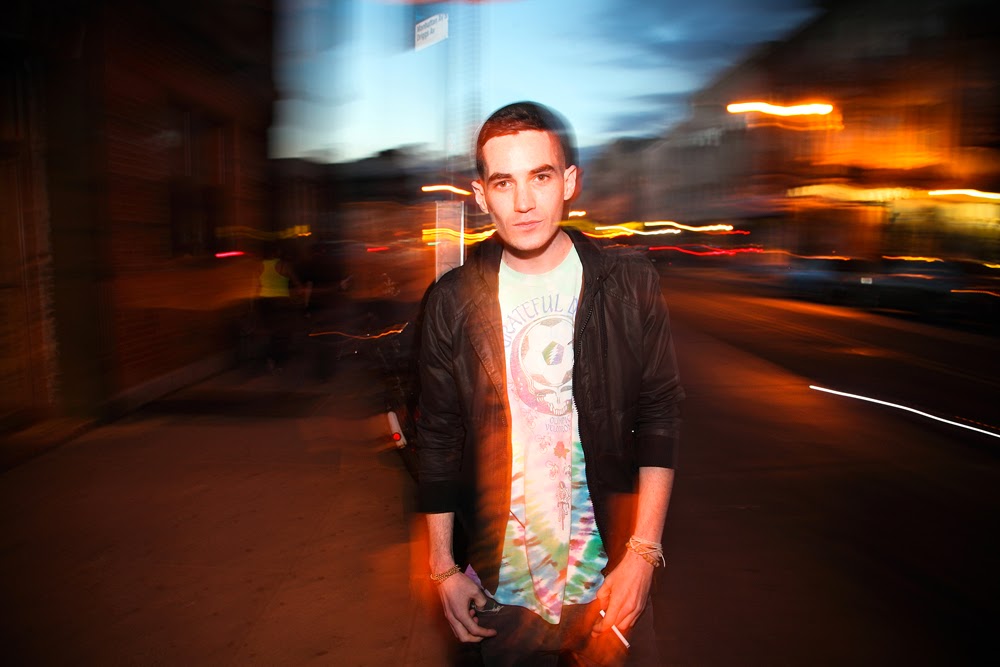