With the rising popularity of cosplay, Comic Cons are getting bigger than ever before. That being said, we need to recognize what kicked all of this off: Anime Conventions! Michigan’s largest Anime Convention, Youmacon is taking place October 30th – November 2nd. Yes, it’s Halloween weekend, but that makes it more convenient as you will already be in costume!

If you are unfamiliar with Youmacon, it is similar in theme to most major Comic Cons. Youmacon (named for the Japanese word youma, meaning demon or ghost) is an all-ages mix of interactive games and events, celebrity guest panels, live musical performances, exhibitors, artists and more.

This year Youmacon is celebrating it’s 10-year anniversary and is promising a show that will knock your cosplay socks off! Festivities will take place 24-hours-a-day beginning at 8 p.m. on Thursday evening through 6 p.m. on Sunday at Cobo Center and the Renaissance Center. Highlights of the event, include: video game and table top gaming rooms, a Live Action Mario and Donkey Kong Parties, a Charity Masquerade Ball and a massive 100,000+ sq. foot dealer’s room for shopping anime and other collectibles. As part of this year’s special 10th anniversary, more than 30 anime industry celebrities and special guests are expected, including actors, producers, musicians, artists and more.

Youmacon is not only Michigan’s largest Anime Convention, it’s known internationally as one of the best. Last year, Youmacon drew more than 14,000 attendees only about 20 percent of those were from Michigan, which is a great statistic, but let’s show some local pride and get on down there.

Registration will only be available at-the-door. Pricing options include a three-day pass ($60) or Friday only ($30), Saturday only ($40) or Sunday only ($20) passes. Thursday evening’s activities are free and open to the public. Attendees should note that tickets sales are cash only. 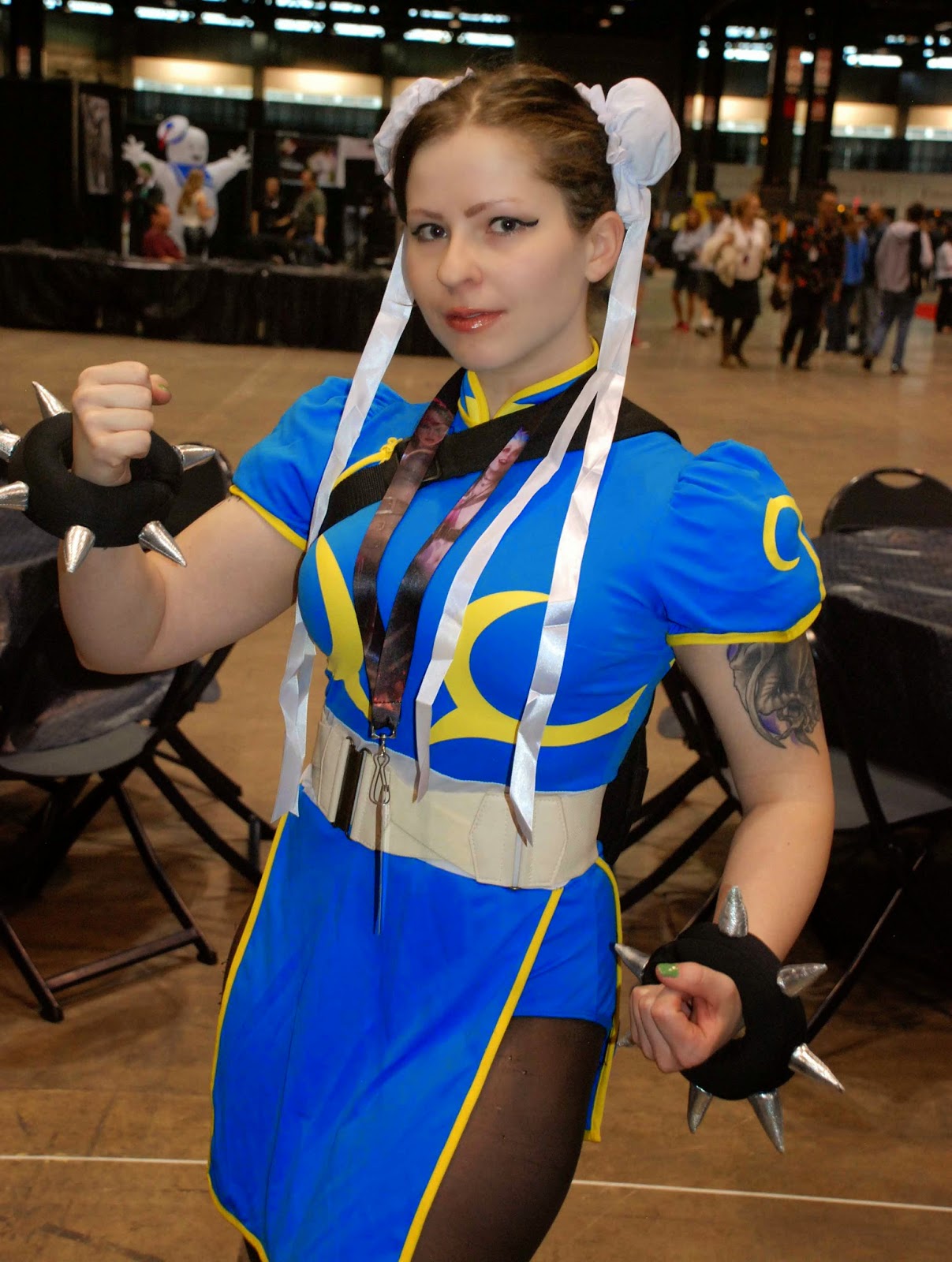