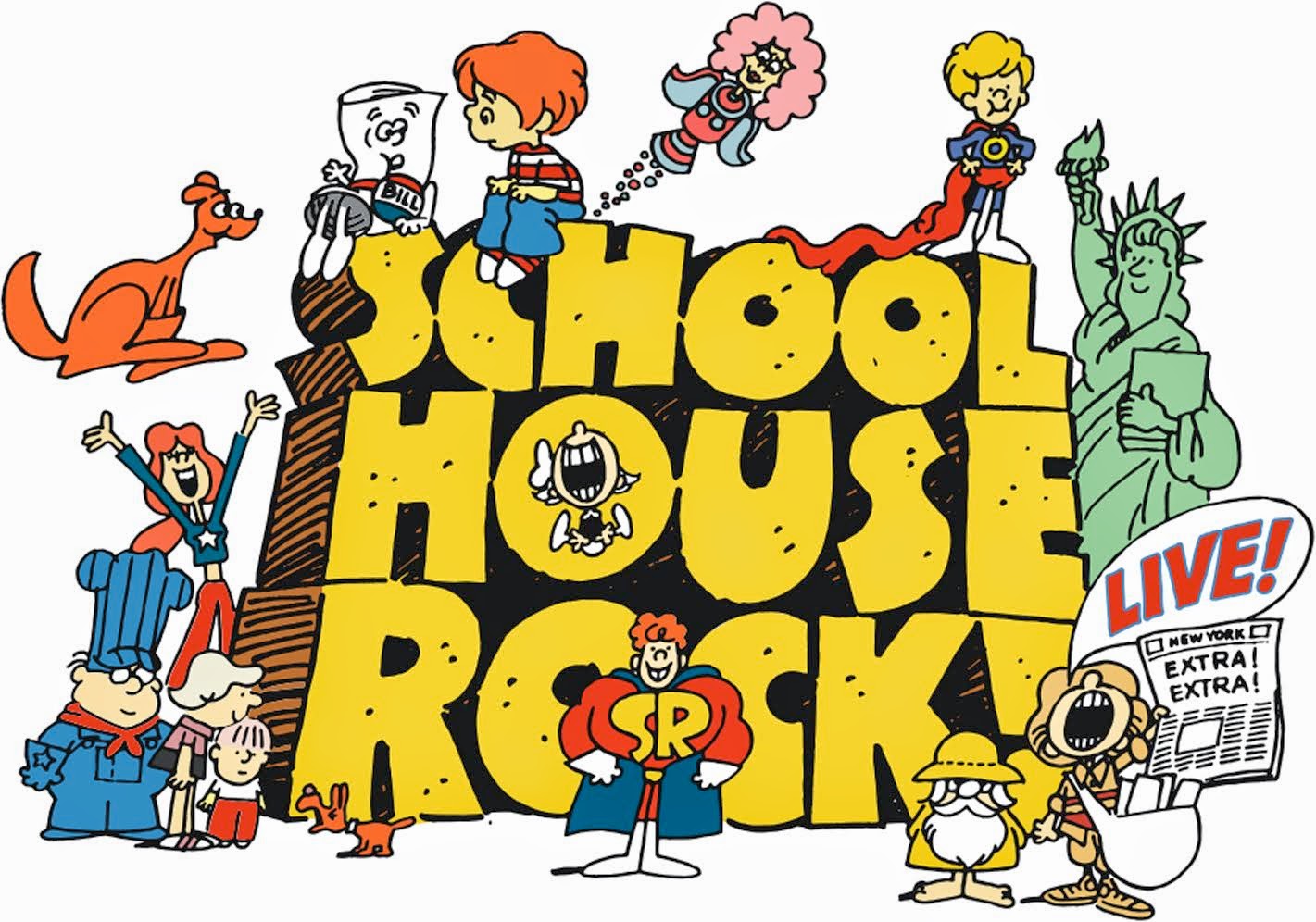 Families will soon be rocking out at MUSIC HALL CENTER FOR THE PERFORMING ARTS as Childsplay brings the hit cartoon series Schoolhouse Rock to life on stage. The TV show, which presented academic subjects through megahits like “Conjunction Junction” and “Just a Bill,” has received a bit of a makeover as Childsplay premieres an updated sound to the popular hits.

“One of the things I really wanted to do was put a little more "rock" into Schoolhouse Rock,” said Director Anthony Runfola. “While this production will still feature a wide cross section of musical styles and the original melodies are all still there, we have given the music a fresh perspective.”
Critics raved about Childsplay’s production during its premiere in April/May 2014, calling it “imaginative,” “creative” and “energetic.”

"Director Anthony Runfola should be commended for this delightful production,” said Randy Cordova of The Arizona Republic. “It's fast-moving, energetic and, at an hour, the perfect length. Adults won't check their watches and kids won't grow restless in their seats. Quite simply, it's pure fun.”

Also getting a fresh perspective is the design of the show. The Holly Windingstad set was designed to reflect the digital age, influenced by both the ‘80’s video game Tetris and the current game sweeping the nation Minecraft. The multimedia elements will also be used in a “fun and complex way,” said Josh Kasselman with Limitrophe Films. Video is integrated with the choreography and even projected onto prop and set pieces.

“Even though Schoolhouse Rock may not be on TV anymore, the show is still used in classrooms by the teachers that grew up with it,” said Runfola. “The show will bring back great memories for the adults. But for the children, it's going to connect directly with their lives right now. I can only hope the music stays with them as it did with me and my generation!” 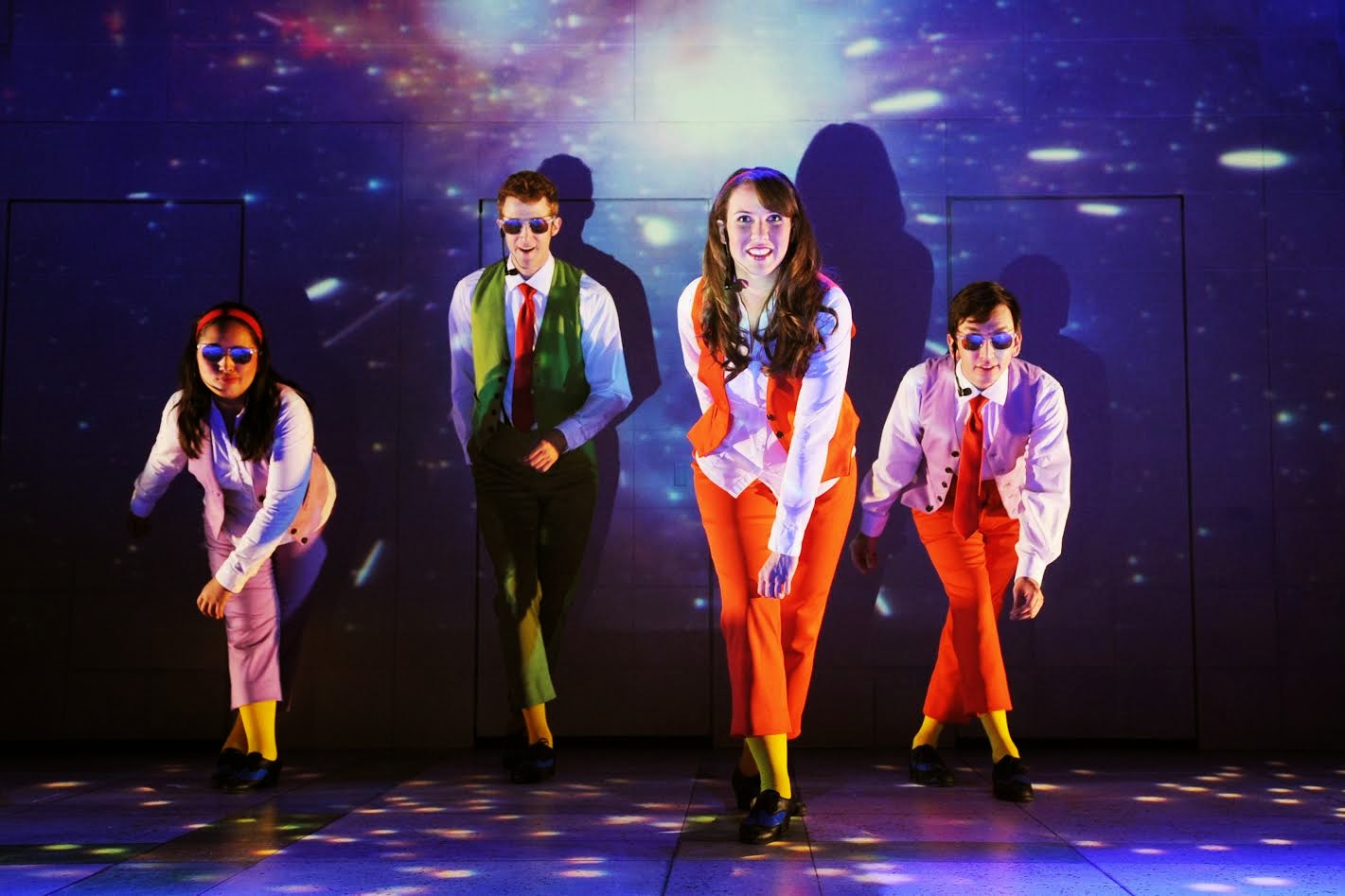