FREE CDs: Good Old War "Only Way To Be Alone" 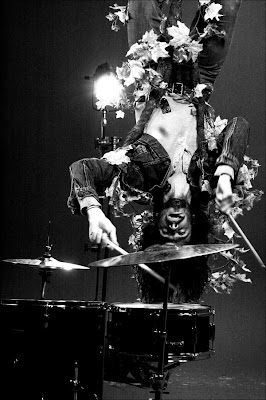 The guys from GOW hit us up a week ago about a CD giveaway on MCB
this is some good stuff so you better hurry!

Good Old War's debut, Only Way To Be Alone, came out November 4th on Sargent House and has been creating quite a buzz among press and fans alike! Their sweet music and stellar harmonies have gotten them the featured download at FUSE.TV, a performance for Fearless Music Television, featured in the closing credits of E! News with Ryan Seacrest, a spot in Gibson's "Bands to Look Out For" in 09 (http://www.gibson.com/en-us/Lifestyle/Features/5-Artists-To-Watch-Out-For ), and an iTunes featured pick as well.

"MCB IS DETROIT"
Check out more MCB-VIDEOs here
Posted up by DIETROIT on 23.3.09