RICHIE RAMONE OF THE RAMONES SOLO SHOW IN DETROIT 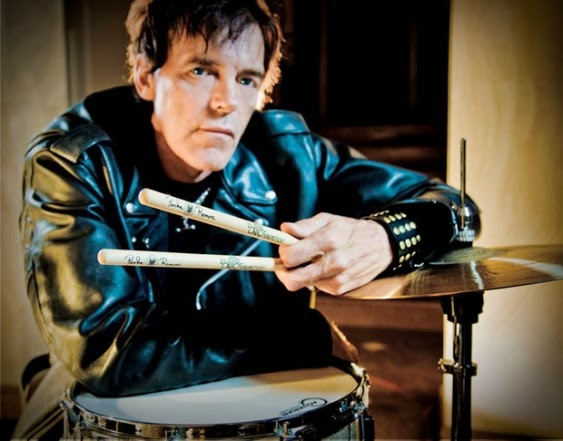 Richie Ramone, a former drummer for iconic punk band The Ramones plays Detroit on his solo "Somebody Put Something in My Drink Tour" on Tuesday, February 25 at 9 pm at The Corktown Tavern.

Richie was the third drummer of The Ramones and played with the band for five years and on three albums. He was also a songwriter who wrote the songs "Somebody Put Something In My Drink" and "Smash You” among others and played the drums on the mid-'80s albums “Too Tough To Die,” “Animal Boy” and “Halfway to Sanity.” Overall he has played drums on 500 Ramones shows worldwide.

He is on the “Somebody Put Something In My Drink Tour” supporting his new record "Entitled" on DC-Jam Records and will be playing a mix of Ramones songs and originals.

For more information check out the websites: 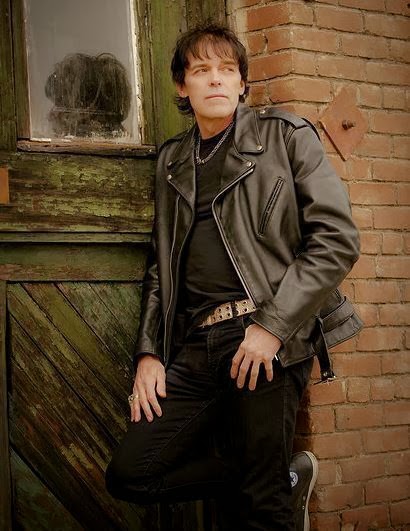