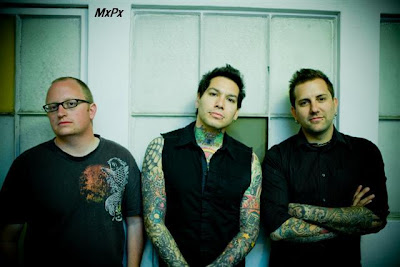 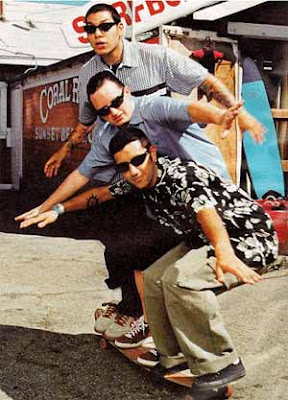 Free pair of tickets to the 1st reader - motorcityblog@earthlink.net
also you can download "Contention" their third single off Secret Weapon.
Check out MxPx this Friday over at St Andrews Hall
Co-headlining w/ Lagwagon with support provided by Only Crime & TAT
The band have just announced a follow-up stop in Los Angeles with Rancid and several new headlining dates before heading back home to Washington to complete the finishing touches on their upcoming covers album.

Their latest album, Secret Weapon (8th full length album), received a nomination for “Rock Album of the Year” at this year’s 39th GMA Dove Awards, and is currently out on Tooth & Nail Records, along with The Ultimate Collection compilation.
Posted up by DIETROIT on 16.9.08