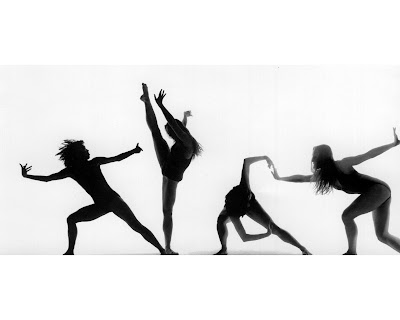 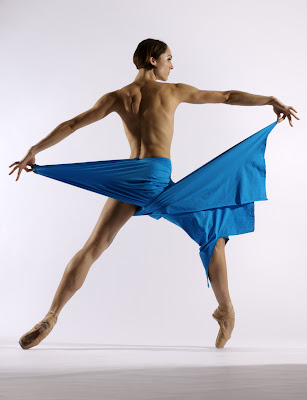 They will be performing to a host of detroit music including The Hardest Button to Button by The White Stripes and others....MCB will be onsite to shoot this for sure

Music Hall Center for the Performing Arts is honored to announce the riveting Complexions Contemporary Ballet out of New York on Friday and Saturday, September 26th and 27th at 8PM both nights.
Artistic Directors Dwight Rhoden and Desmond Richardson, who by The New York Times were “hailed as two of the greatest virtuosos ever to emerge from Ailey land,” founded the company in 1994, and by 1995 they had already received the illustrious New York Times “Critics Choice” award. After receiving the award, Complexions has been touring around the world as “America’s original multicultural dance company” at such prominent venues as the Music Center in Los Angeles, The Brooklyn Academy of Music, and the Bolshoi Theater in Moscow, Russia. In addition, Complexions has been invited to perform at numerous European dance festivals and each time they have stunned the crowd with their imaginative and skillful choreography.
Complexions’ point of departure is classical dance, but the metamorphosis of the resultant dance pieces take on a multitude of styles and disciplines, which culminate into an expression of the human condition and it’s full range of emotions, into a multi-cultural and spiritual celebration.
The Saturday performance offers a special After-Party in a Big Top tent next to the Music Hall.
Inspired by contemporary social issues, Complexions meld awareness with grace and physical dexterity to push the limits of both modern dance and human communication, resulting in a synergy of art and emotion, beauty and expression which is achieved without special effects or technology as they communicate and inform through mankind’s oldest and most personal form of artistic expression- dance.
In July, 2008, Dwight Rhoden and Desmond Richardson, were invited to choreograph for the FOX Summer hit, So You Think You Can Dance.
Tickets are $72, $47, $37 & $27 available at The Music Hall Box Office and Ticketmaster
Posted up by DIETROIT on 16.9.08