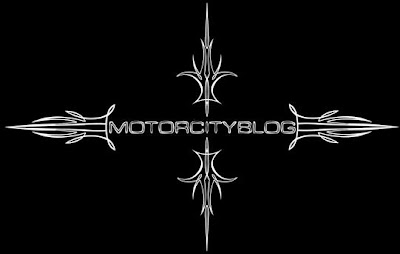 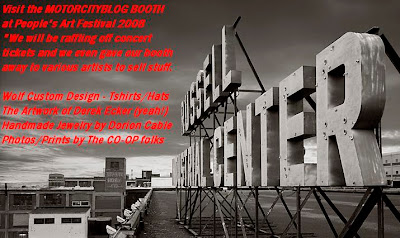 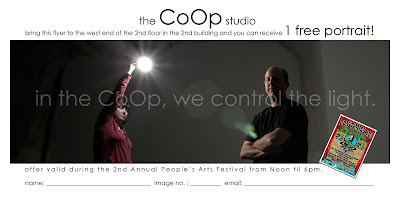 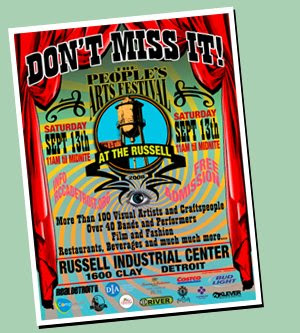 YES! - People's Art Festival is next Sunday Sept 21st from 11am-12MN
Click here for all the details - there will be construction at Clay Exit this weekend so be prepared to make a few U-Turns etc.etc.
MOTORCITYBLOG has a booth and we gave it away to a handful of artsy folks to sell their goods....we dont sell anything so will just be hanging around having fun with the rest of you.
In the MCB Booth will be:
Wolf Custom Design
these guys make all the killer custom embroidered shirts/hats
The Artwork of Derek Ecker
check his stuff out for sure - the next up and comer in the D
Handmade Jewelry by MCB favorite Dorion Cable
(this stuff is pretty cool)
also there will be "The CO OP" which is a new photography coop at The RIC comprised of 6 of the MCB photographers and they will be offering a FREE PORTRAIT shot for visiting thier studios just above our booth with the coupon above - print it and come on out and use it.
AS USUAL - MOTORCITYBLOG will have some tickets to raffle off
Posted up by DIETROIT on 11.9.08