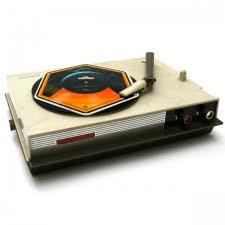 The Sword is playing at the Shelter this Saturday, December 11th

openers include Karma to Burn and

The Sword's new full-length, Warp Riders debuted at #49 on Billboard 200

Having opened for legends like Metallica, Ozzy, and Motorhead, and having their music in multiple editions of Guitar Hero, they're becoming one of the most significant metal bands of their generation. Warp Riders was produced by Matt Bayles (Mastodon, Pearl Jam, Isis) and finds the band stretching beyond metal to also include 70's hard rock a la Thin Lizzy and ZZ Top.

It's a sci-fi concept album and check out the badass videos for "Tres Brujas" and "Lawless Lands" though... lots of 70's sci-fi inspired imagery plus western and samurai motifs worked in as well.