A few months ago MCB covered the event launch of this alliance featuring the 5 new Great Lakes Pizzas and we are happy to pass along that Buddy's Pizza have raised $6,000 for the Alliance for the Great Lakes

If you haven't tried the new pizzas yet you are missing out
They each have a distinctive flavor and we love them all.

Big thanks to Buddy's Pizza who have been supporters of all things Michigan including the old MOTORCITYBLOG ...look for some great prizes from Buddy's Pizza at our upcoming Behind the Eight Ball Fundraiser for Michigan Humane Society on Friday Feb 8th at Jazz Cafe Music Hall Detroit 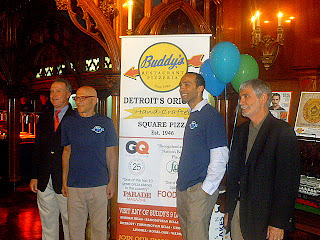 A business made famous in the Great Lakes State, Detroit original Buddy’s Pizza is ready to donate $6,000  to the independent citizen’s organization Alliance for the Great Lakes.

In June 2012, Buddy’s Pizza joined forces with the Alliance for the Great Lakes, a nonprofit devoted to protecting and restoring the Great Lakes through education, policy and citizen involvement, to unveil the Made in Michigan Great Lakes Pizza Collection which featured five pies inspired by the Great Lakes.

In addition to a variety of campaigns and initiatives set forth by the Alliance, the donation from Buddy’s will be used to benefit an innovative restoration and education project targeted at returning 72 linear feet of shoreline and coastal wetland on Belle Isle and a litter reduction campaign.

“Michigan is truly a beautiful state, and we owe so much of that beauty to our amazing lakes and bodies of water,” said Robert Jacobs, president of Buddy’s Pizza. “We’re so pleased to present the Alliance for the Great Lakes with a donation that will not only be used to better the Great Lakes, but Belle Isle, which is an iconic Detroit landmark.”

The pizza collection was created to pay tribute to the family restaurant’s Michigan heritage and dedication to everything Pure Michigan. For each pizza from the collection sold, Buddy’s president, Robert Jacobs, announced he would donate $1 to the Alliance in support of the nonprofit’s efforts in maintaining a healthy Pure Michigan environment.

Thanks to an overwhelming response from metro Detroit patrons, the collection fostered a substantial donation to benefit the nonprofit.

"In naming a pizza collection after the Great Lakes, Buddy's Pizza gave every customer a chance to protect this great regional resource -- something we at the Alliance for the Great Lakes do every day," says Joel Brammeier, Alliance president and CEO. "But we don't do it alone. When an established business like Buddy's makes the Great Lakes its priority, everyone who orders up shares in 'a piece of the pie.’"

Additionally, due to metro Detroiters overwhelming support, all five Made in Michigan Great Lakes pizzas will remain on the Buddy’s Pizza menu at all nine locations.

About Buddy’s Pizza
Sixty-seven years since the introduction of the first square pizza, Buddy’s Pizza thrives in metro Detroit with 9 locations that serve the loyal clientele who have consistently made the brand a favorite nationwide. Buddy’s has been recognized as one of the Nation’s Five Best Pizza Places by the Food Network; dubbed the Hottest Independent Pizzeria in the Nation by Pizza Today; One of the best 25 Pizzas in America by GQ and One of the 25 best pizza spots in the US by Food & Wine Magazine. 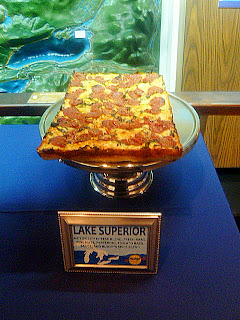 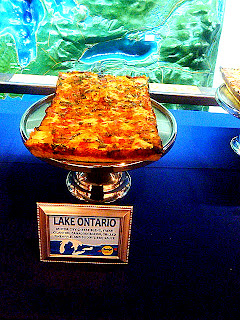 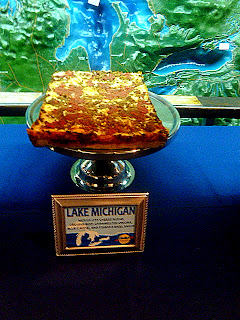 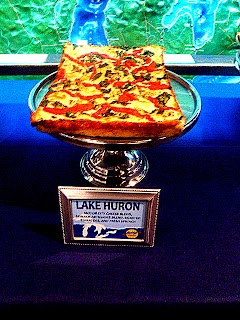 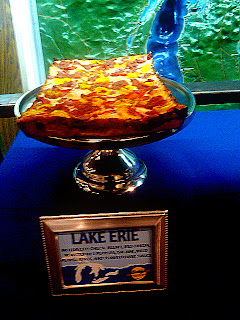