"You can almost picture the flags waving in the background." says Philip Cogley the one-man art-rock band from Columbus Ohio about his return to the Metro Detroit area. 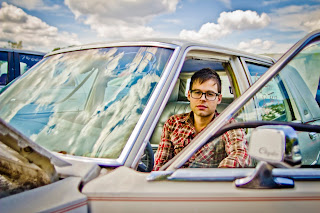 The Saturday Giant has produced three releases, played dozens of shows across the U.S., collaborated with technology conferences and performing arts groups, and become one of the most respected acts in his hometown—all while crafting an innovative and compelling live show in which he sculpts layers of guitars, drums, bass lines, beat boxing, keyboards and vocals into towering walls of sound, without the aid of prerecorded samples.
His latest and most personal release, When Death Comes, finds The Saturday Giant grappling with the losses of his grandmother, his 19 year-old cousin, and a dear friend—and referencing everyone from Will.I.Am to 17th century poet John Donne in the process. 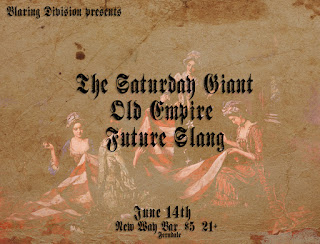