Other weekend materials to fill your schedule 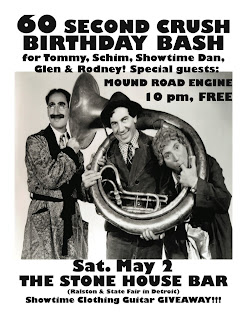 Head on over to The Stonehouse Bar on Satuday - there are bunch of great detroit bands playing to celebrate Showtime Clothings billions of years dressing dietroit bands - and to hook it up even more they are giving away the Fender Strat guitar that has been in the store for the past few months to a lucky random shopper who entered the raffle. 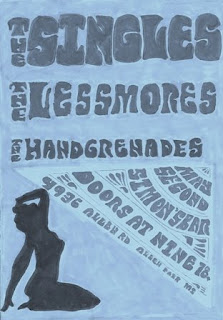 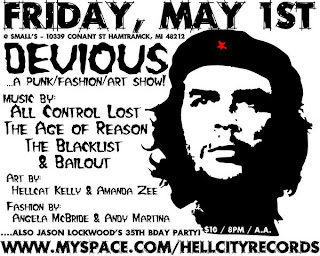 
"MCB IS DETROIT"
Check out more MCB-VIDEOs here
Posted up by DIETROIT on 30.4.09