Review: WASHED OUT at The Crofoot 6/9

It was a sleepy Monday night in Pontiac and Saginaw Street was quiet, still hungover from the weekend. The weather was warm and the vibe was relaxed, the perfect setting for chill-wave zeitgeist Washed Out. "I just imagined being outside, surrounded by a beautiful, natural environment." says Ernest Greene of his most recent record Paracosm (SubPop). And that's the exact feeling you get from listening to Washed Out, it's that blissful feeling of being out on a lake watching a sunset that never finally goes under. With this being said, it was kind of a bummer to have to go indoors to see Washed Out, but the Crofoot Ballroom is about as open and airy as one can expect for an indie rock show.

The summer-like vibe was kicked off by energetic openers Wunder Wunder,  the brainchild of Miami Horror’s Aaron Shanahan and Benjamin Plant who play a catchy blend of lo-fi west coast surf-pop.  The trio breezed through a set of synthy surf-pysch blues with surprising power and swagger. 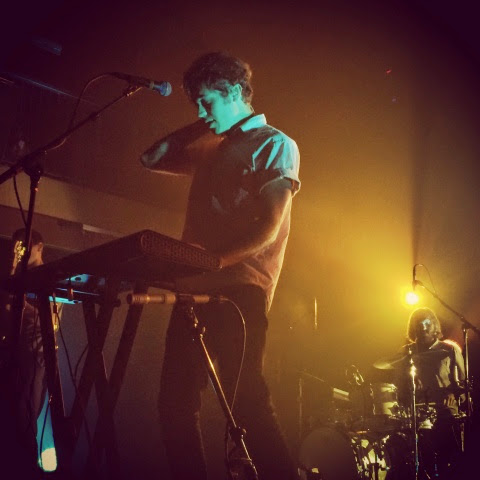 Greene and co. hit the stage opening with the meta-summer anthem "It All Feels Right," and rolled through an hour of highlights across three albums worth of material. 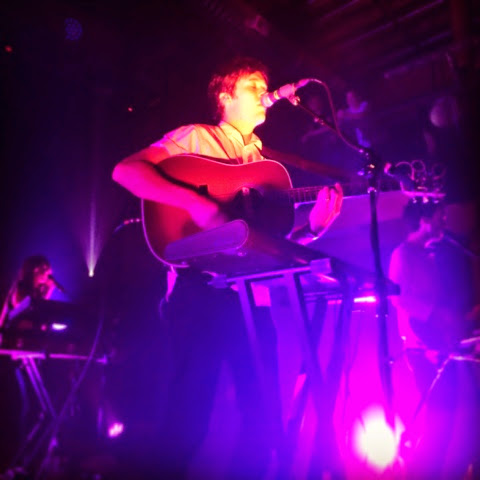 Greene switched between his jangly acoustic guitar and a micro synth as the set evolved. The sound sparkled through a haze of fog and minimal lights before the show really opened up about mid way through the night. 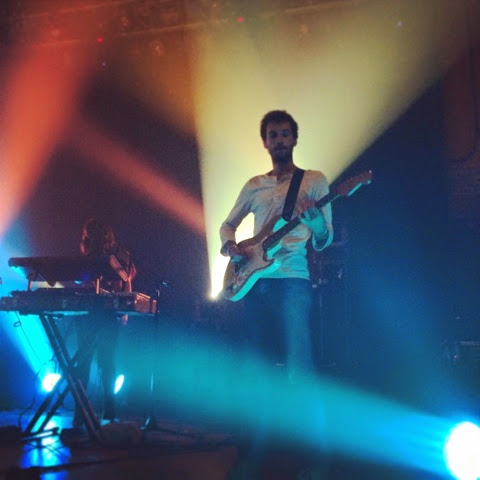 Washed Out has such a lush and dreamy aesthetic to their music that it's almost strange to see human beings playing on stage. However, Greene's band brought a twist of personality to the swirling amorphous tunes.  The light show was a perfect compliment to the music, keeping the band in the background with vivid colors washing over the stage. 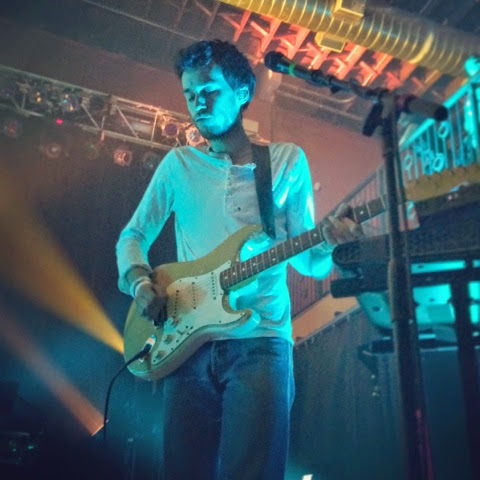 The band played earlier stuff like "New Theory" and "Get Up" with as much joy and passion as the more recent material from Paracosm like "All I Know" and "Falling Back." I was honestly surprised not to hear "Don't Give Up," which is kind of my jam, but the playlist was well crafted and kept the crowd engaged. 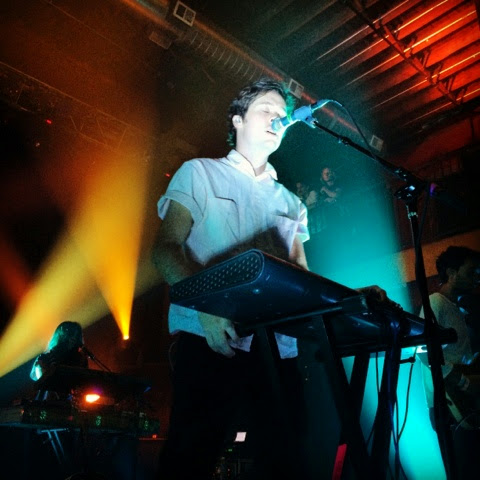 The only real downside to the night were a few rough patches with the sound. Washed Out records have such depth and nuance that much of the subtlety is lost in a dynamic live setting. But any detail that was lost is irrelevant when you're blissed-out, dancing along with a couple hundred new friends. 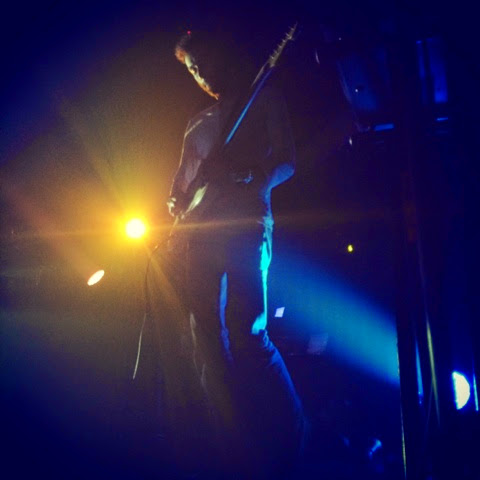 Full disclosure: I learned about Washed Out from watching the show Portlandia on IFC, so of course I was waiting to hear "Feel It All Around." Like clockwork, the set ended with that and perhaps the band's other best known song, "Amor Fati." 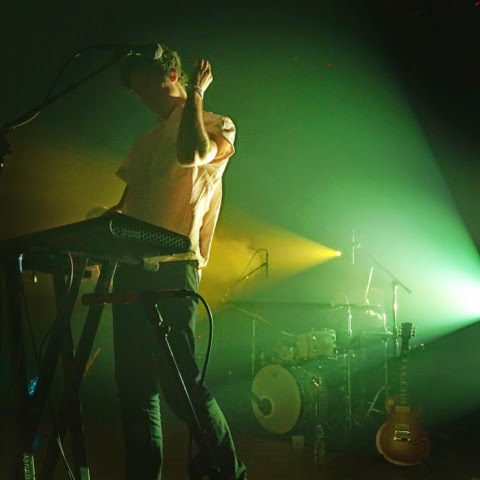 The band played great and the crowd was fully sated but I believe they could have played all night and no one would have left. So the crowd was amped for a two song encore of "Hold Out" and the dreamy "Eyes Be Closed." 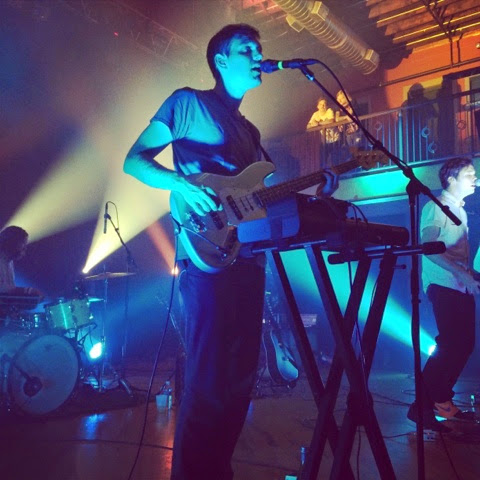