This Week at PJ's Lager House

THURSDAY JUNE 12- 9 P.M. - $5
SLEEPY KITTY, UP, AND THE HE BOPS
SLEEPY KITTY- "For fans of Sleigh Bells — but sub in post-grunge jangle for noisecore." - Entertainment Weekly
FACEBOOK ACTION
THE HE BOPS- The He Bops began as an all-male 3 piece Cyndi Lauper/Clash mash-up cover band. 5 years later they've finished up their 3rd album of original material featuring short, post-punk inspired songs of love, loss, and criticism of contemporary culture. Live performances can be fun and furious with a heavy dose of storytelling to string the songs together.
SOCIAL TIME 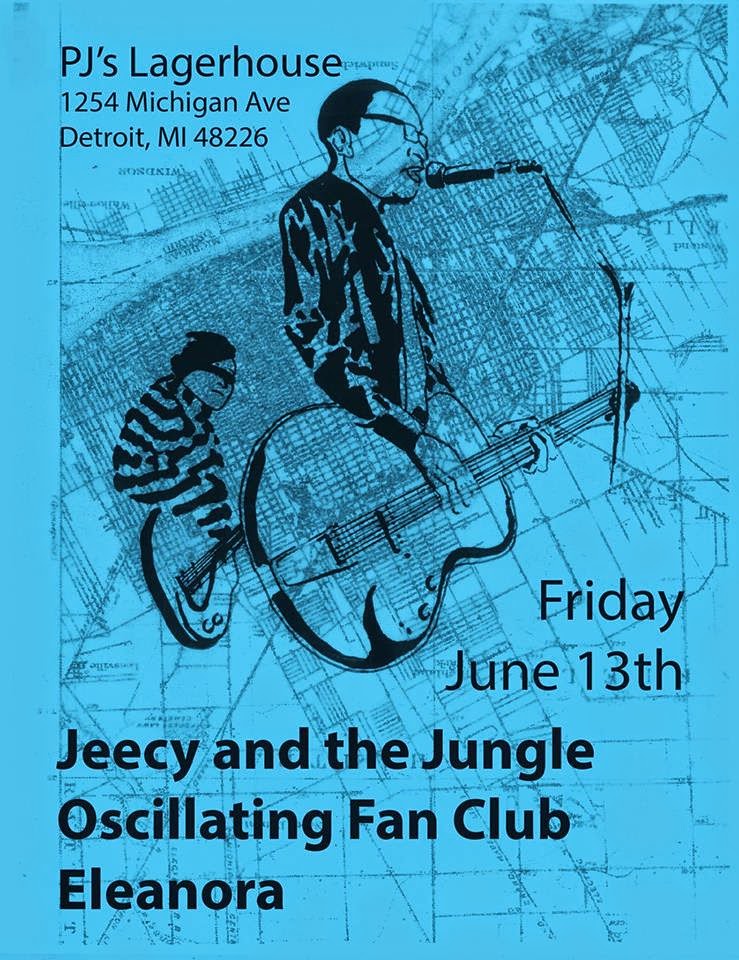 FRIDAY JUNE 13- 9 P.M.- $7
THE OSCILLATING FAN CLUB, JEECY & THE JUNGLE, AND ELEANORA
THE OSCILLATING FAN CLUB- Completely shakable rock n' roll - if people that couldn't dance still gyrated their bodies faux-uncontrolably this would be the soundtrack of the weekend. Basically if Dick Dale, Beck and Television all dropped acid on M-1 and had an orgy with Karen O.
FBFBFBFBFB
JEECY & THE JUNGLE- Jeecy and the Jungle is an experience, like defibrillation is an experience. Their live show is a train-derailing stomp that will make the young sweat and the thirsty convulse. They have an electric chemistry for artists thrown together by equal parts dare and lost wagers. On their influences, the band admits looting their parents’ and grandparents’ record collections, and every decade since the thirties.
BOOK OF FACES
ELEANORA- Eleanora is an eclectic mix of various musical styles and flavors. It is the result of a collaboration between classically trained and self-taught musicians.
ON THE WORLD WIDE WEB 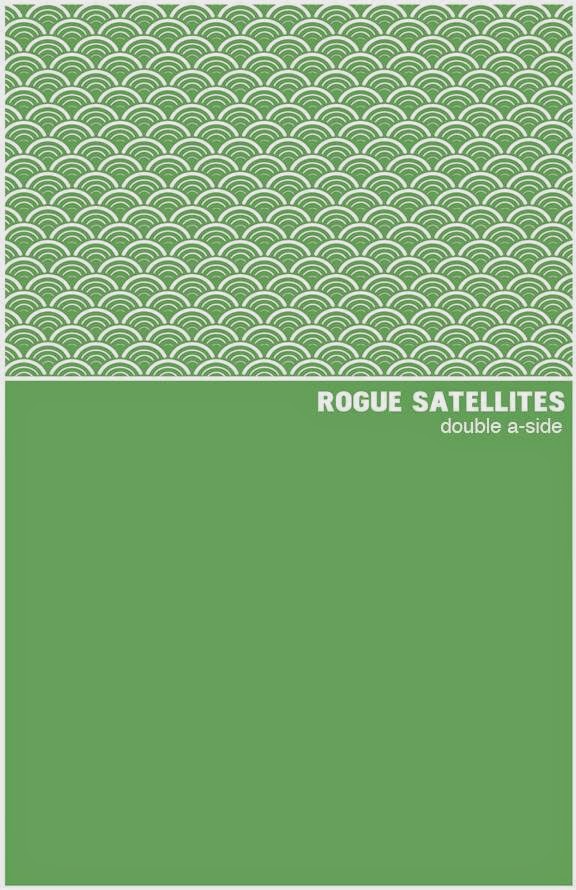 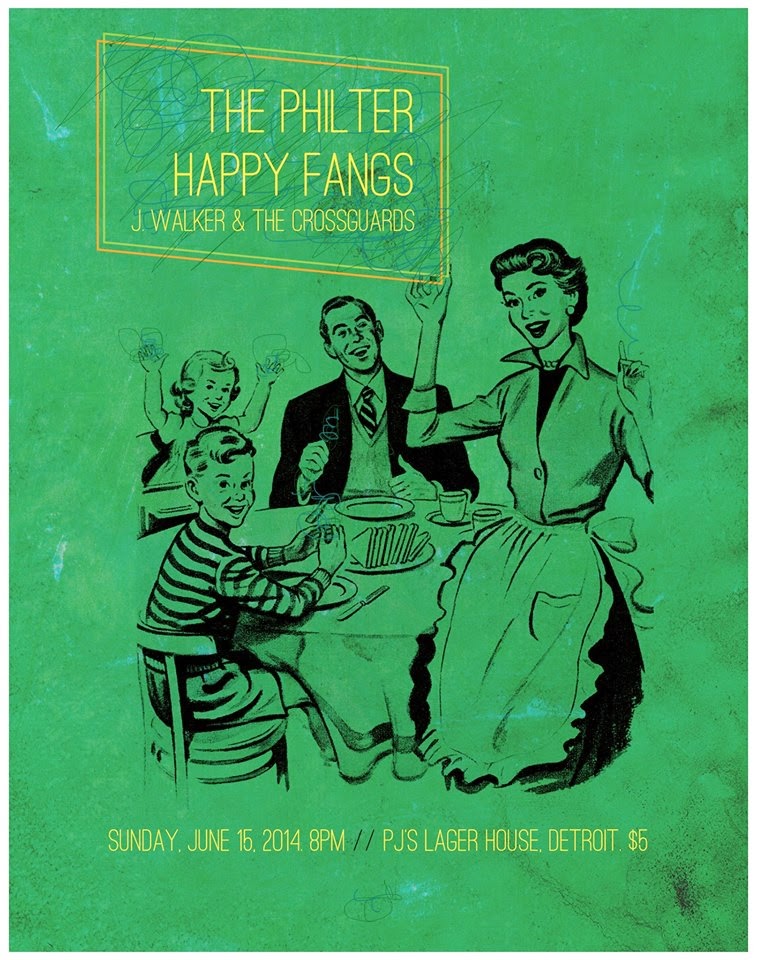