It's time again for the Ferndale Film Festival. Starting tonight and running until Sunday.
(Check out their website for the full schedule) 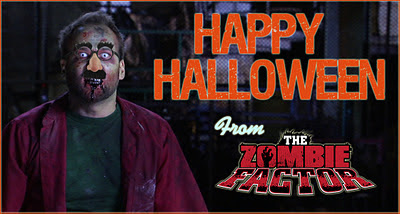 In particular, we want to draw your attention to the screening of the pilot episode of The Zombie Factor, which is happening at The Ringwald Theater on Thursday at 7. It was recently awarded with the 2011 Boomstick Award for best Michigan movie at Thriller! Chiller! Film Festival in Grand Rapids, MI.
There are going to be some free screenings at Affirmations on Saturday, 5-7, and at the Ferndale Public Library on Friday and Saturday, 1-4. 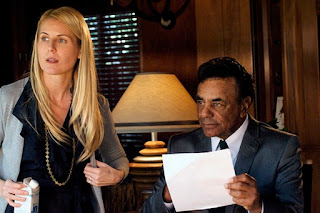 Satuday's screenings at the library will include a public service announcement featuring the legendary singer Johnny Mathis, filmed by Redford. native Kathy Kolla, on behalf of the non-profit Nat King Cole Generation Hope.
Posted up by Detroit Area Dork on 2.11.11