Earlier this year, NASA released a series of recordings made by Voyager 1- not Voyag3r, but Voyager 1 which were taken by the vessel's plasma wave science instrument. Although the void of space carries no sound, the instrument sensed waves of electrons in the ionized gas of the heliosphere upon traveling through. These waves were then processed to match frequencies we can audibly experience. The initial release of recordings sounded like the Aphex Twin Selected Ambient Works Vol. II, but advanced technologies have compressed the waves further giving us-  Belterra.

Available on Bellyache Records, Belterra's debut release has the pings of intergalactic navigation instruments, the ambient strings of celestial calm, and the distressed callings of a traveler lost in time.   The song telling is of heart longing and earthly existence while the programming is an unmistakable mirror of early electronic music's classic electro/synth sounds. 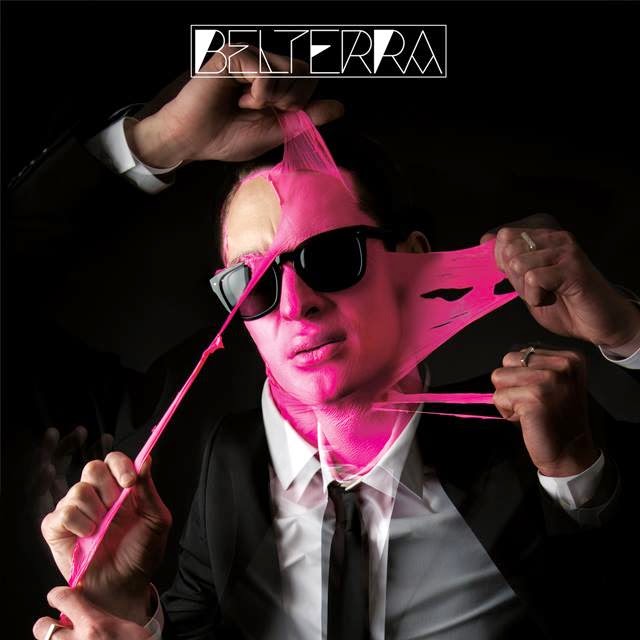