Tomorrow: HOSTAGE CALM + CITIZEN + YOU BLEW IT! at The Crofoot Ballroom 6:30pm 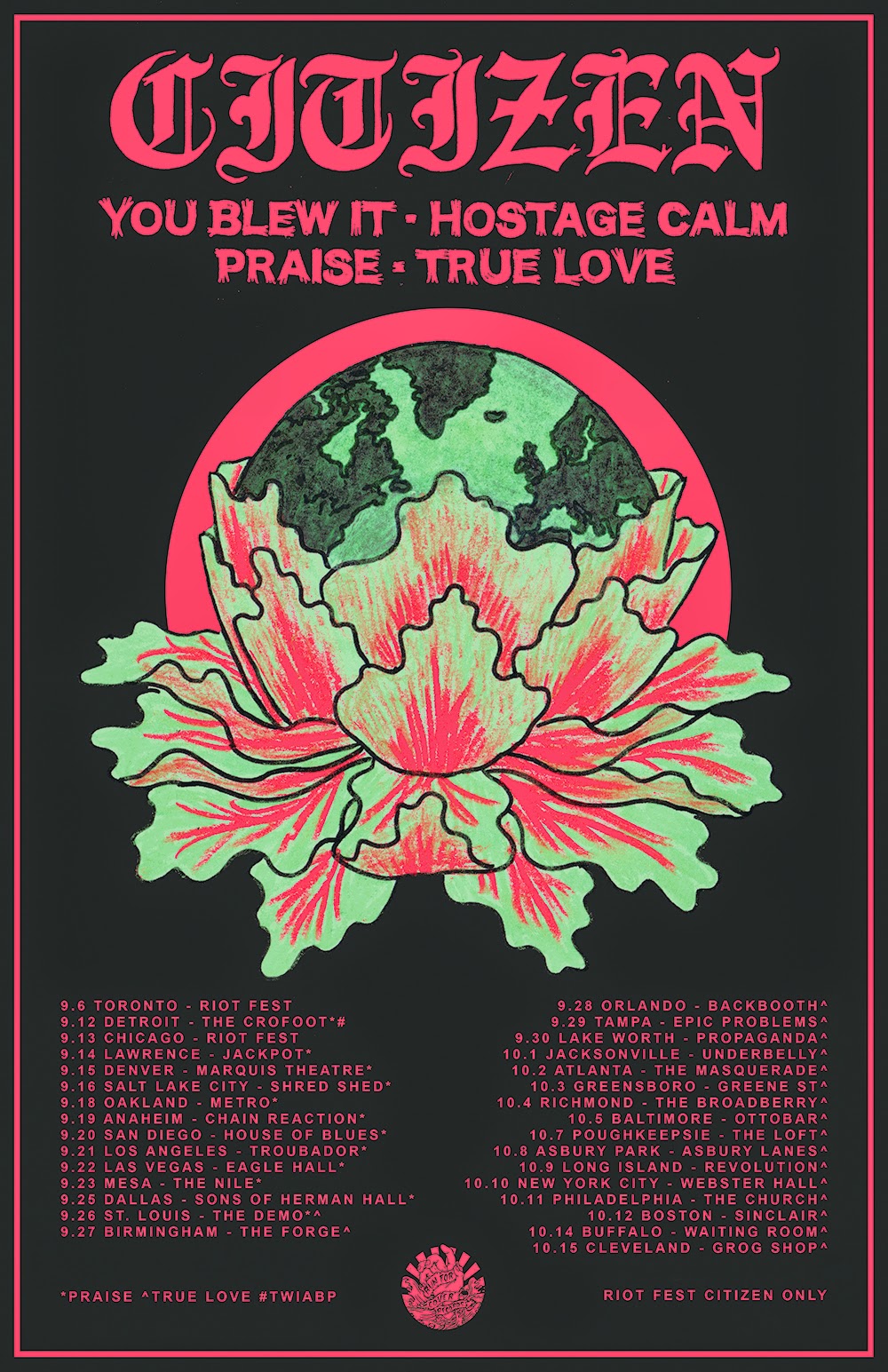 Connecticut rockers Hostage Calm are hitting stage at the Crofoot Ballroom tomorrow night with Citizen and You Blew It!

HC also has a brand new full-length Die On Stage, to be released on September 16th via Run For Cover Records.  At the core of Die On Stage, is Hostage Calm’s endlessly evolving creativity placated against a fully engulfed existential crisis. The record is fighting for its life and for the love that has survived the emotional wreckage with lead singer Chris Martin’s romantic punk poetry battling dark, unforeseen interpersonal conflict and a loss of identity. This is a public diary of songs that both celebrates and vilifies those moments, and those feelings of emotional turmoil toppled onto Hostage Calm’s aim to create a new rock standard are what dig out a legacy. 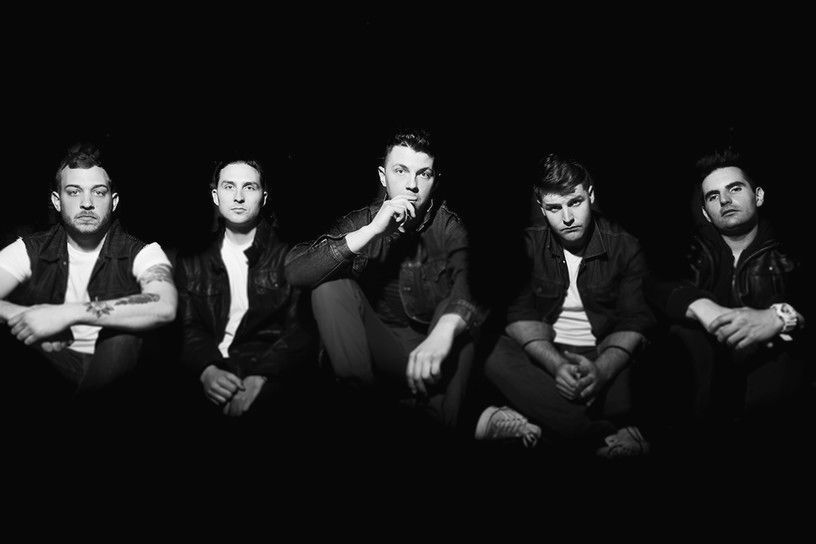 Throughout Die On Stage, Hostage Calm expands on their own identity, adding Glockenspiel, pianos, organs and bells into their arrangements. The record captures a classic sound that the band has developed into a progressive and original style.

Check out the lead single, Your Head / Your Heart below.