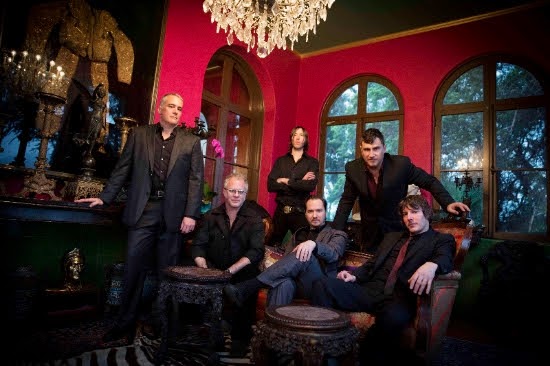 The Afghan Whigs are coming back to Detroit's Saint Andrews Hall in support of their most recent effort, Do To The Beast. The Cincinnati outfit formed in 1986 and released have released seven full length albums, with all but one released on Sub Pop Records.Their most recent album landed the band their first top 40 album debut in the US and the UK. The band has long stood out from its peers, with their savage, rapturous blend of hard rock, classic soul, and frontman Greg Dulli's searing obsessions.


Do to the Beast proves an appropriately feral title for one of the most intense, cathartic records of Dulli's entire career -- one that adds fresh twists to The Afghan Whigs canon. On it, one finds the film noir storytelling of "Black Love," the exuberance of "1965," the brutal introspection of "Gentlemen," but rendered with a galvanized musical spirit and rhythmic heft that suggests transcendence and hope amidst the bloodletting.