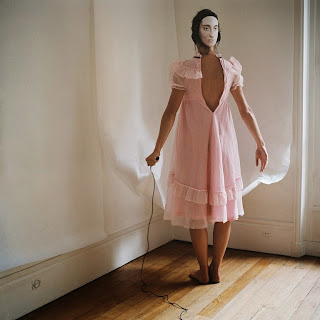 ELENE USDIN | Awake While I Am Dreaming 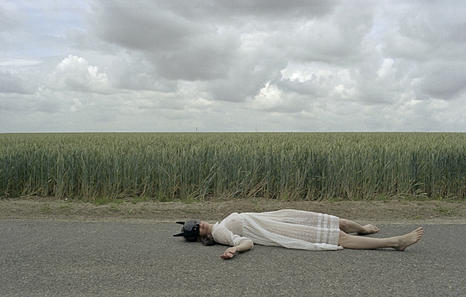 Parisienne Elene Usdin started out as an illustrator for books and magazines in France, and for broadsheets such as The Boston Globe, the Washington Post, and the New York Times, in the USA.

Her interest in photography started in 2002, after buying a new camera. Thinking that it was the best way to experiment and create with full control, she commenced by taking self-portraits.She worked on a poster for the Opera du Rhin in France, alongside Hartlandvilla studios. For this, she dressed up as one of the characters in the show and posed for the portrait.

In 2006, she won the Picto Prize for Young Fashion Photography, and began working for magazines in Berlin, Amsterdam, and Paris. In 2007, she held an exhibtion at the AOP gallery in London, followed by another show at the galerie Le Carree in Lille the following year. She also won the PX3 Prize for Photography in 2008, for a self-portrait, and one featuring children.

Elene Usdin's work is a representation of her dreams and nightmares. She thinks of an idea as a waking dream, and she proceeds to tell these stories through the use of her camera.

Opening Reception with the artist: 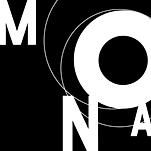