CHAPPOS TOURING WITH OF MONTREAL THIS SUMMER
and MCB has a pair of tickets and fresh vinyl to giveaway
email motorcityblog@earthlink.net for your shot to win 
CHAPPO is thrilled to announce that they will be playing Bonnaroo's 2012 and will be hitting the road this June with of Montreal. The upcoming tour and festival performance, which also includes the band performing at Summerfest in Milwaukee, WI on June 28th, will come shortly after the release of their new record, Moonwater, out May 15th via Majordomo Records/Shout! Factory. In addition, CHAPPO will be performing several headlining shows throughout the country this Summer, and will kick-off their tour with two special album release parties on May 15th in New York City at Dominion NY and on May 18th in Los Angeles at Bootleg Bar. 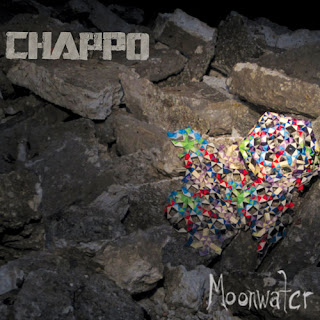 Album Artwork Credit: Everett DiNapoli
Posted up by DIETROIT on 10.5.12