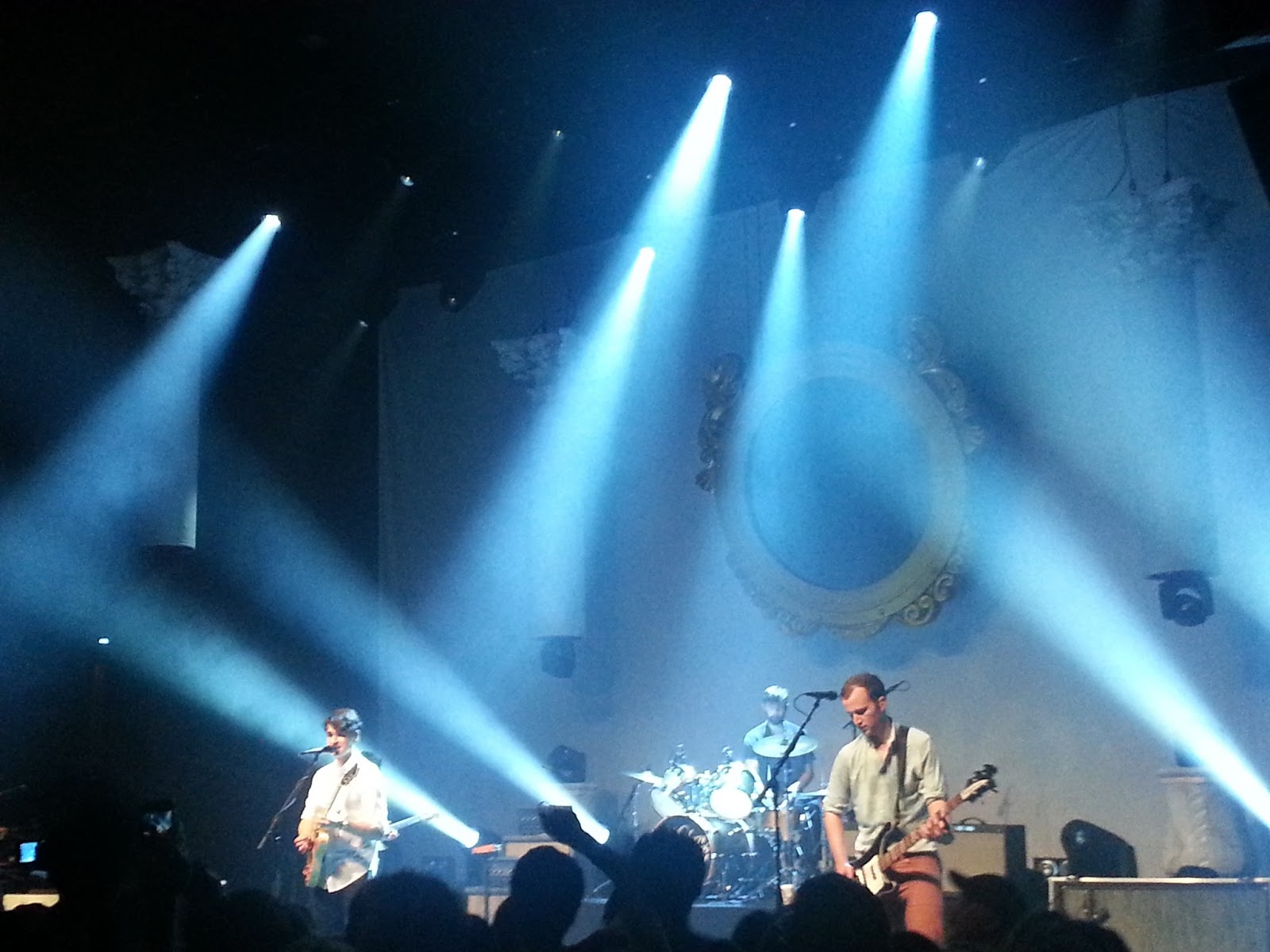 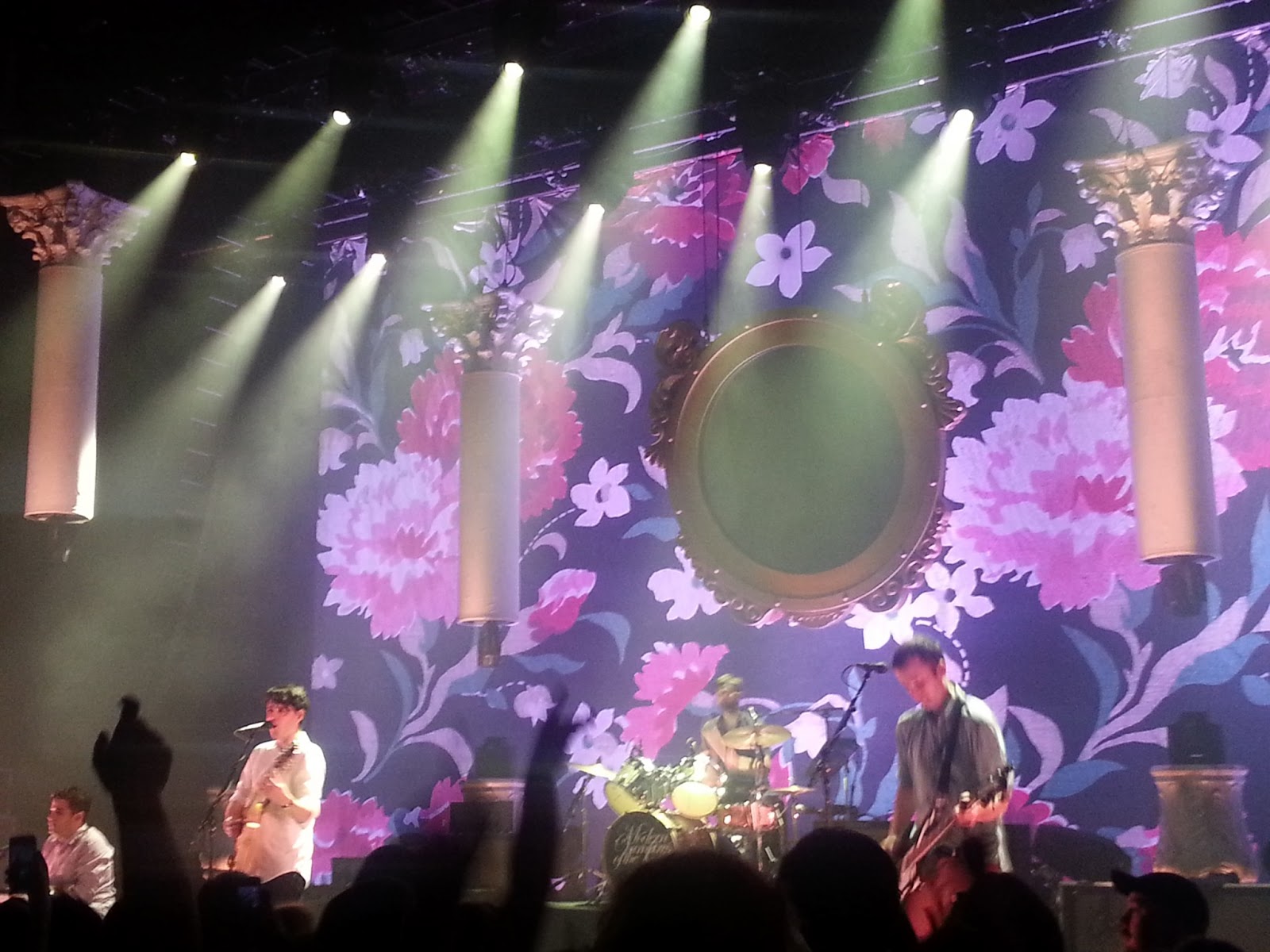 Three days after releasing their new album, Modern Vampires Of The City, New York quartet Vampire Weekend finally came back to the Detroit market this past Friday night after a 5 and a half year absence.  Vampire Weekend last played Metro Detroit at the Pike Room at The Crofoot in December of 2007, since then as the band has skyrocketed in popularity and has skipped over Detroit tour after tour.  The wait was worth it as Vampire Weekend played an explosive 19 song set featuring fan favorite after fan favorite. They opened the show with “Cousins”, from 2010’s Contra, sending the audience into a frenzy. From there they launched into “White Sky”,  the African inspired “Cape Cod Kwassa Kwassa”, and “I Stand Corrected”. Current single, the catchy “Diane Young” followed, introducing the first Modern Vampires Of The City song of the night. The reviews for Modern Vampires Of The City have been quite outstanding from almost every outlet and it certainly will have a long shelf life at radio and on the road. Vampire Weekend are already announcing fall tour dates, including an arena stop at Barclays Center in Brooklyn, New York. Another Detroit stop in support of Modern Vampires is certainly not out of the question. 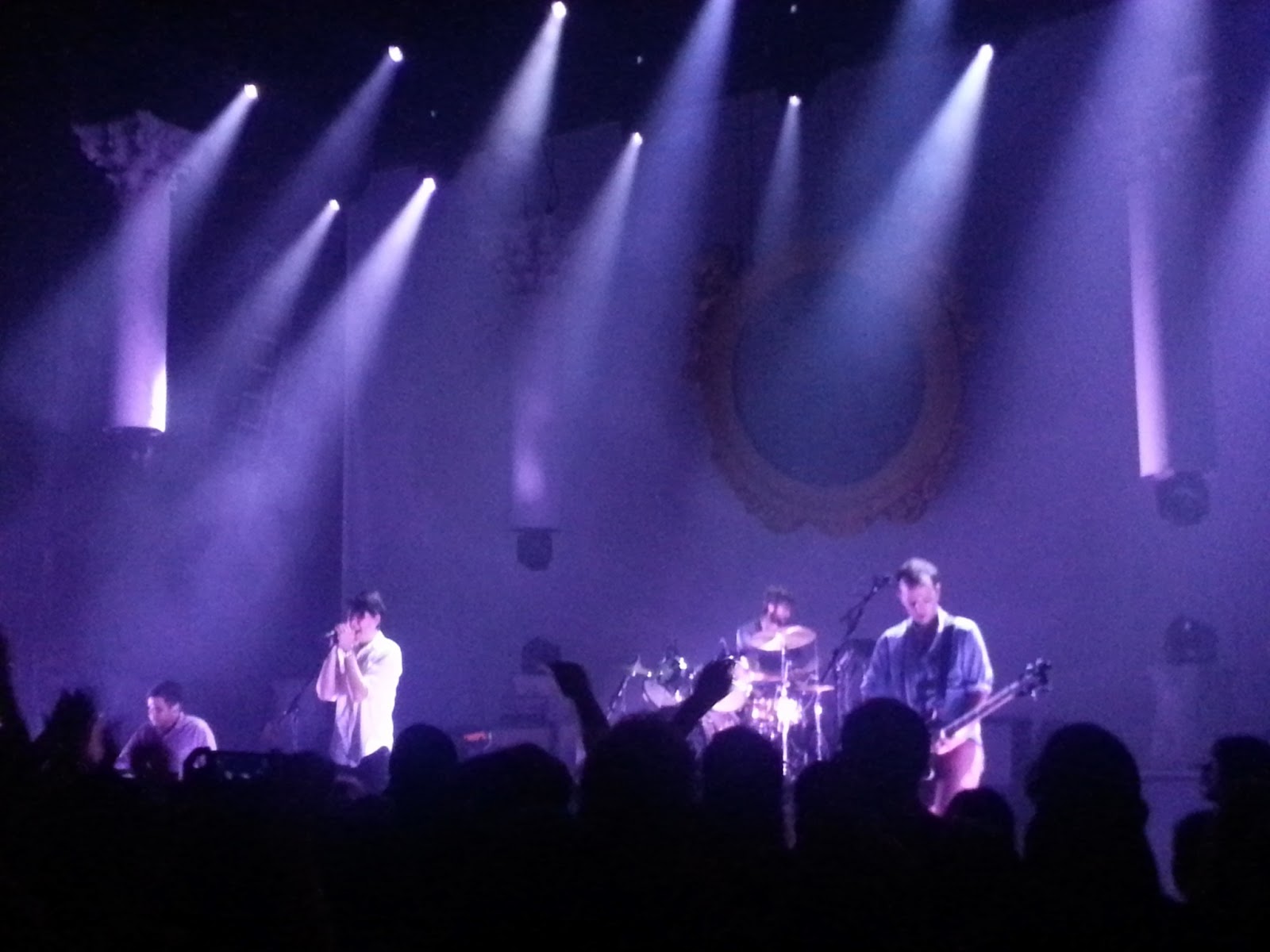 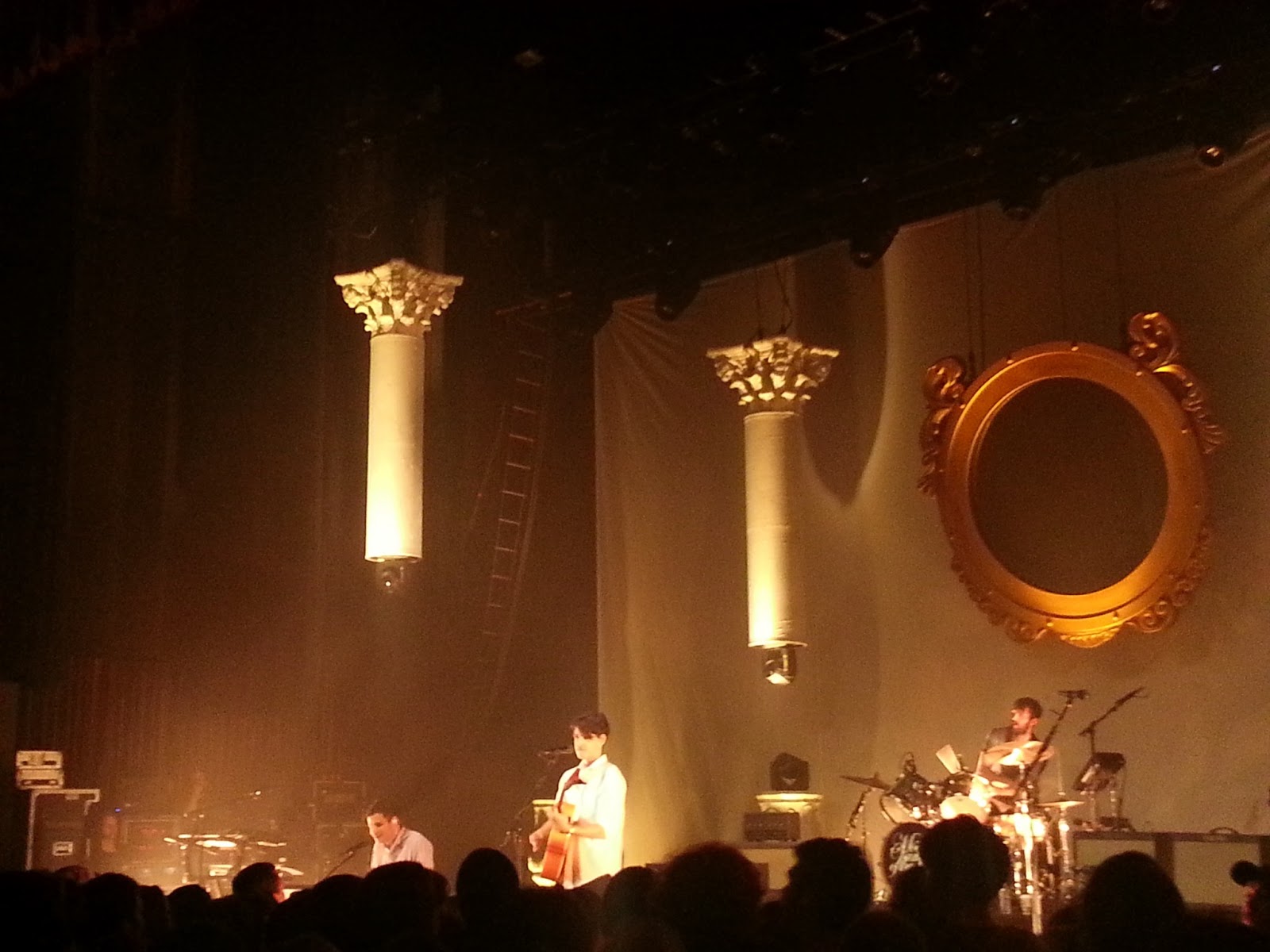 After listening to all 3 Vampire Weekend albums numerous times, I wasn't sure how their music would translate into a live theater setting. To my delight, live, Vampire Weekend are one of the brightest young bands around. Ezra Koenig and co know how to play for their casual and hardcore fans, turning songs that are more relaxed on record into songs that play well live and turn the audience into an excited bunch. Well-known songs “Holiday”, “Horchata”, and “A-Punk” turned the crowd of hipsters and preppy academic types into an eager bunch thirsting for more.  The fan familiarity to new songs “The Unbelievers”, and especially “Ya Hey”, really shocked me, as the album had only been out (legally) for 3 days. “Giving up the Gun” came before the 3 song encore and they closed the show with their traditional ending song “Walcott”. Vampire Weekend are a band who don’t have to rely on over-the-top stunts, over indulgent lighting, or silly gimmicks to get their fans to feel their music. All that I can hope for is that Detroit doesn't have to wait another 5 and a half years to see our favorite Vampires again.

Austrailia’s High Highs opened the show, in place of original openers Haim, with a quick set of their post-rock and psychedelic-tinged rock music.
Posted up by barouchj on 21.5.13