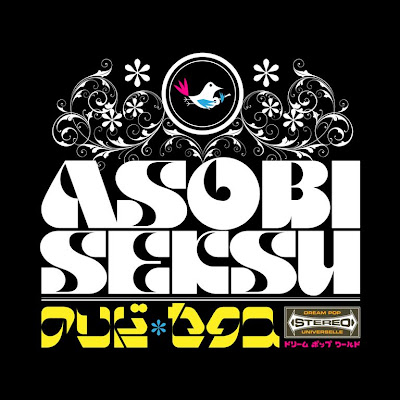 Asobi Seksu (colloquial Japanese for "playful sex") released its self-titled debut album in 2004 to significant critical acclaim, winning rave reviews from the New York Times, Nylon, Under the Radar, YRB, and XLR8R, among others; scoring a #1 video on mtvU's Dean's List with the song "Walk on the Moon;" garnering a top ten spot on CMJ's radio charts; and becoming an instant favorite in the New York City scene, playing packed shows at the Bowery Ballroom, Knitting Factory, and Mercury Lounge.

For its second album, Citrus (released in 2006), the band headed into Gigantic Studios in New York City to record with producer Chris Zane (Les Savy Fav, Tokyo Police Club, Shy Child). The result was tremendous: a powerful, sweeping album, sung in both English and Japanese, which showcased Yuki and James' ever-growing songwriting skills. Citrus received worldwide acclaim and expanded Asobi Seksu's fan base all over the United States, and also into Europe, Japan, Australia, Korea and Mexico.

When the time came to begin work on their third LP, James and Yuki once again enlisted the skills of producer Chris Zane. After a long eight weeks in the studio together, the band has emerged with another exceptional piece of work. Asobi Seksu have always been masters at creating musical textures; gauzy, cloudy dreamscapes for their slower songs and squalls of guitar and daisy-chained effect pedals for their barnstormers.

What truly distinguishes them is that the band has now married this ability to a finely honed pop sensibility. The songs they write aren't just "pretty," they're melodically rich and incredibly catchy.As their captivating live show attests, Asobi Seksu have outgrown the comparisons to My Bloody Valentine and others, and have finally realized their potential as one of New York's greatest bands.

The new album, Hush, was released in February 2009.

In November 2009, Asobi Seksu released Rewolf , an album that found the band's core duo offering a fresh take on songs spanning their entire career. One of the last albums recorded at London's renowned Olympic Studios, on Rewolf the texturized dream-pop of Asobi Seksu's three prior full-lengths is replaced with beautiful arrangements achieved through the use of mostly acoustic instruments. 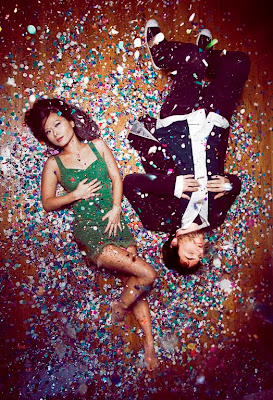 email motorcityblog@earthlink.net for you shot at a 3pack CD set from the band 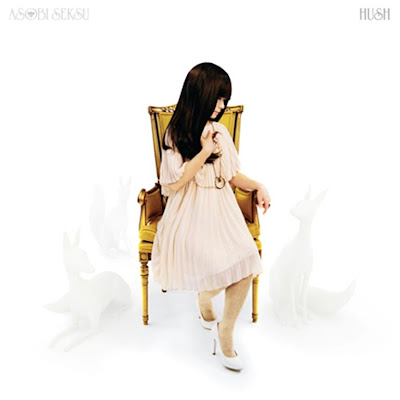 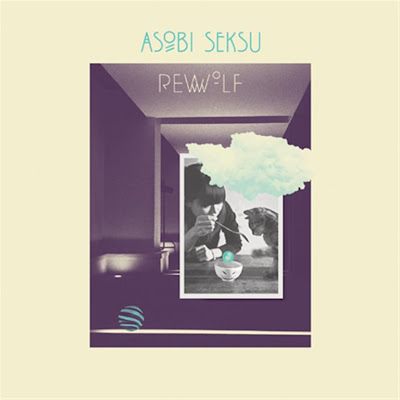 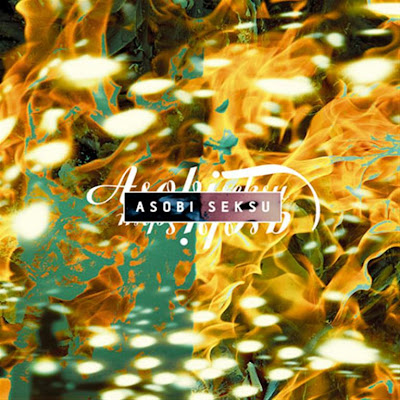