An Interview with The Singles by Jeff Howitt 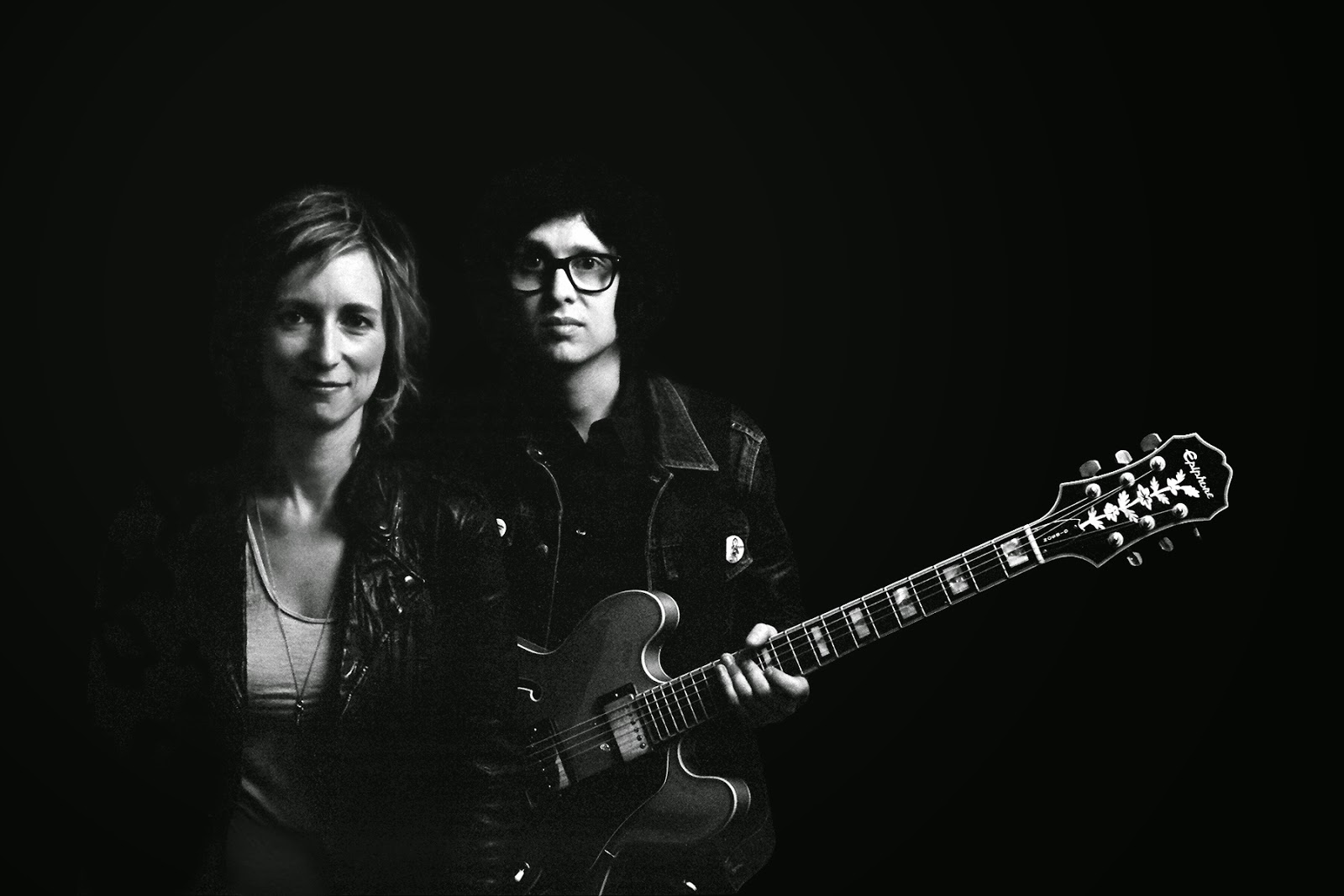 1. I saw the band on Randall's Island in New York City in 2004. Despite the in the round stage giving out a few hours in, you made the most of it. What was that show like?
Vince: We were actually the first band that played after the rotating stage stopped working. The show seemed like organized chaos looking back at it now. That was so long ago! Still, it was fun, and great to see Bo Diddley, Alex Chilton, and The Stooges.

2. When the band originally left for LA, well after the post-Garage Boom in 2009 Vince was quoted as feeling like you'd been "going in circles" in Detroit. Seeing the city now do you think bands have a better opportunity now?
Vince: I don’t think so. The opportunity was there maybe in the early 2000’s when there was focus on guitar bands again….White Stripes, The Strokes. I think bands need to get out and tour if they can. Go to New York, LA or Nashville; where the industry is mainly located.

3. The Singles always struck me as like Detroit's Association. A great mix of stomp and hook. What led to the line up becoming a two piece?
Vince: We still tour as a 3-piece, and record as a full band sound. It’s just Nicky and I are the only members of the band. We’ll have exploding bass players, etc. from now on until we can find musicians that want to take the Singles blood oath with us.

4. In LA did you do any session work?
Nicky: Not really. Vince and I have just been working on The Singles. Full on.

5. Any other dates you are excited about on this tour? Or just happy to be back on the road and see what happens?
Nicky: I think we’re just stoked to be on the road in general. We’re getting in front of a lot of new people and It’s been awesome. In particular, we’re looking forward to Detroit. Portland at the Doug Fir Lounge is going to be great. And we love playing Eugene, OR. People get really nutso there.

6. I saw you played with Blaire Elise and The Bombshell's in New York. Was that put together or have you been keeping up with your old friends and new bands in town?
Nicky: We were asked to join that bill by Get Hip Records. They put that show together. Now that we’re rocking again, we’ve been getting back in touch with a lot of old rock n rollers we used to know. We’re also meeting tons of new bands again, like Blaire Alise & The Bombshells. It’s refreshing.

The Loving Touch is located at 22634 Woodward Ave, Ferndale, MI