Surveying the crowd at the Rockstar Mayhem Festival and it can easily be gauged that they probably know Ice- T more for his 14 year role as Detective Odafin 'Fin' Tutuola on the NBC Crime Drama Television program "Law & Order: Special Victims Unit" then for his musical endeavors in a rock band. And for good reason considering the majority of festival attendees were not even born yet when Body Count formed in 1990. Adding to that is the fact that it's been 11 years since Body Count featuring Ice-T has played the Detroit area and it's been 8 years since the band has released an album.

Body Count is back this year though with a new album called "Manslaughter" on Sumerian Records and a tour that takes them on the road for 27 dates on the Rockstar Mayhem Festival.

Motorcityblog was at the Michigan tour stop on July 17 at DTE Energy Music Theatre in Clarkston to catch up with the band and witness all the live action on stage.

We had the opportunity to chat with lead guitarist and founding member Ernie C before Body Count's live set. Ernie C is no stranger to Detroit as he lived in the city and went to school on 7 mile as a youth. 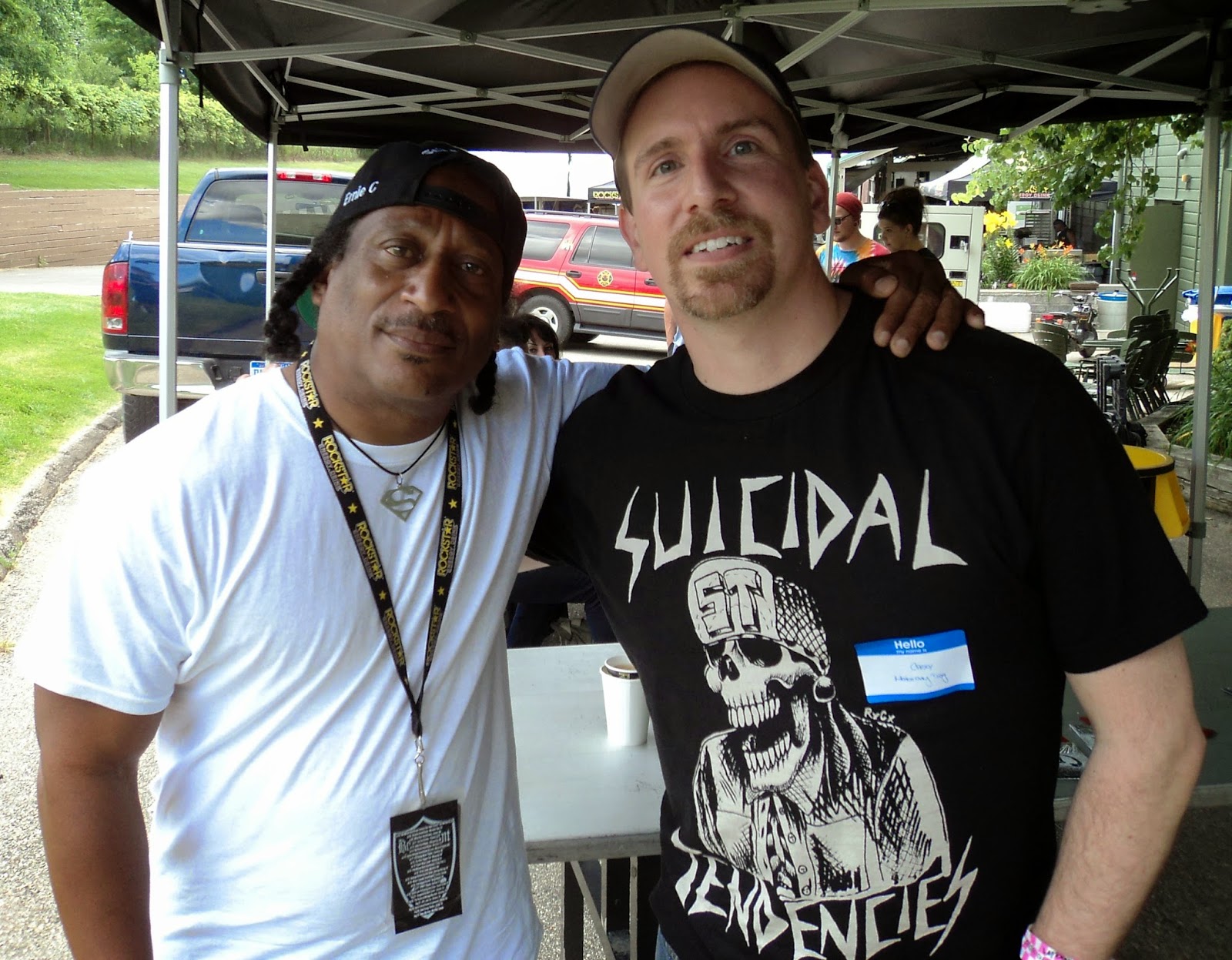 Check out our chat with Ernie C below as we discuss the new album, the tour, the song "Cop Killer", and future plans ...


We also had the opportunity to briefly say our hellos to Ice-T and his wife Coco as they were kind enough to do a short meet and greet with the crowd before the Body Count set. 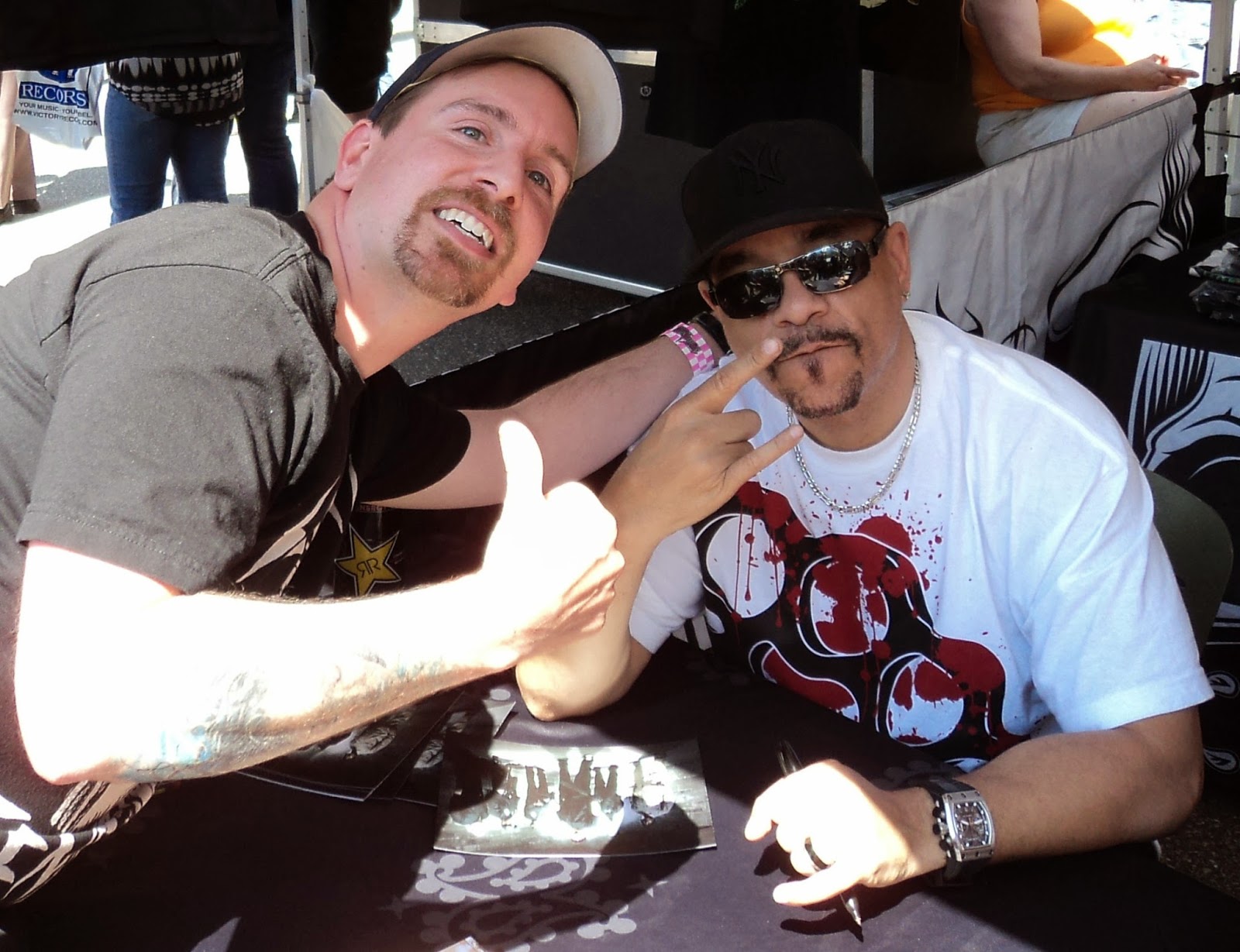 The Sumerian Records stage where Body Count headlined was amongst two other stages that saw bands play one after another. Ice-T’s wife Coco took her spot on the side of the stage before her husbands set began and she brought along both their bulldogs to accompany her. I don't know if the bulldogs were wearing earplugs, but I sure hope the crowd was because they were about to be assaulted with the thrash sounds of Body Count. 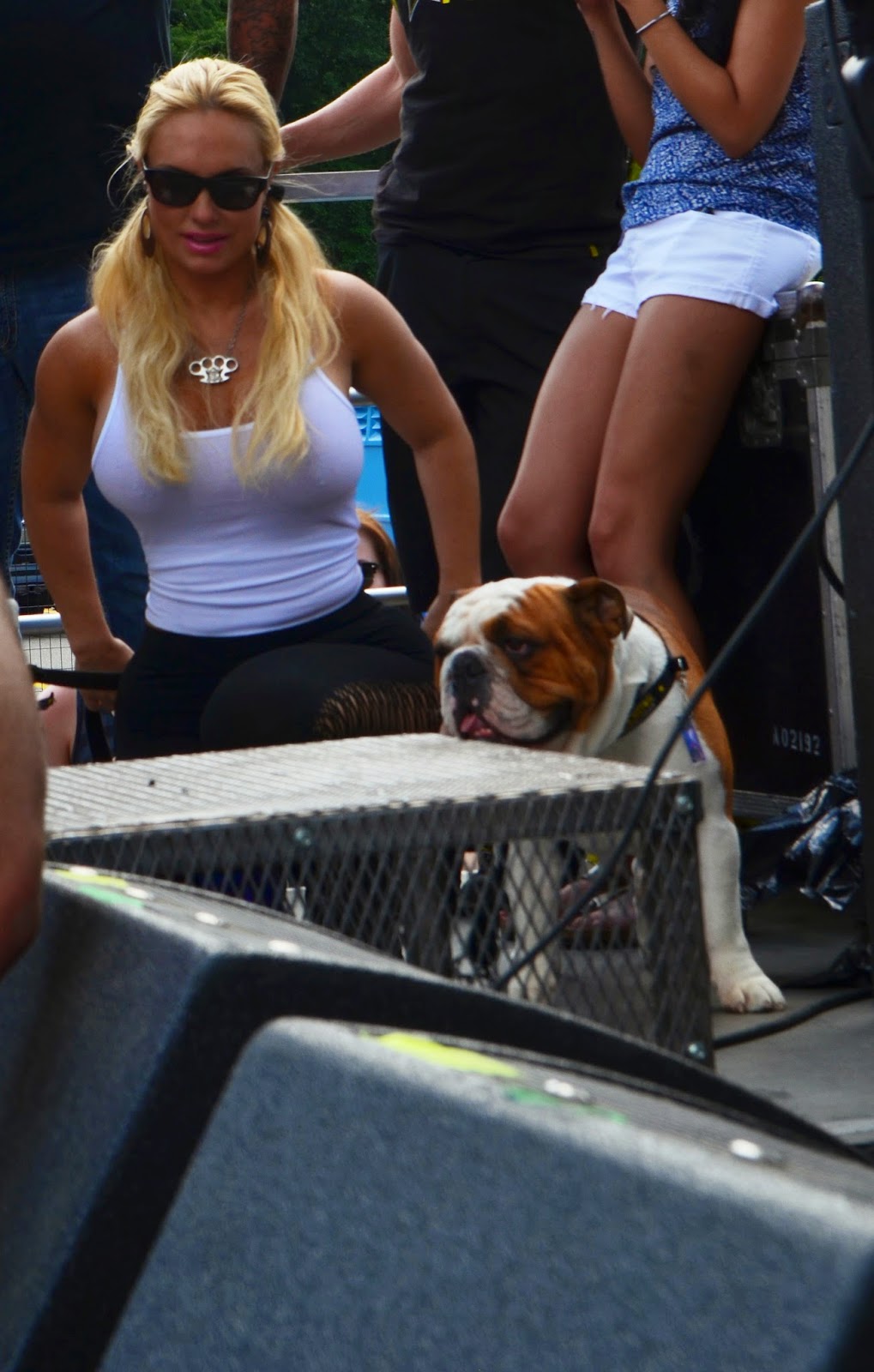 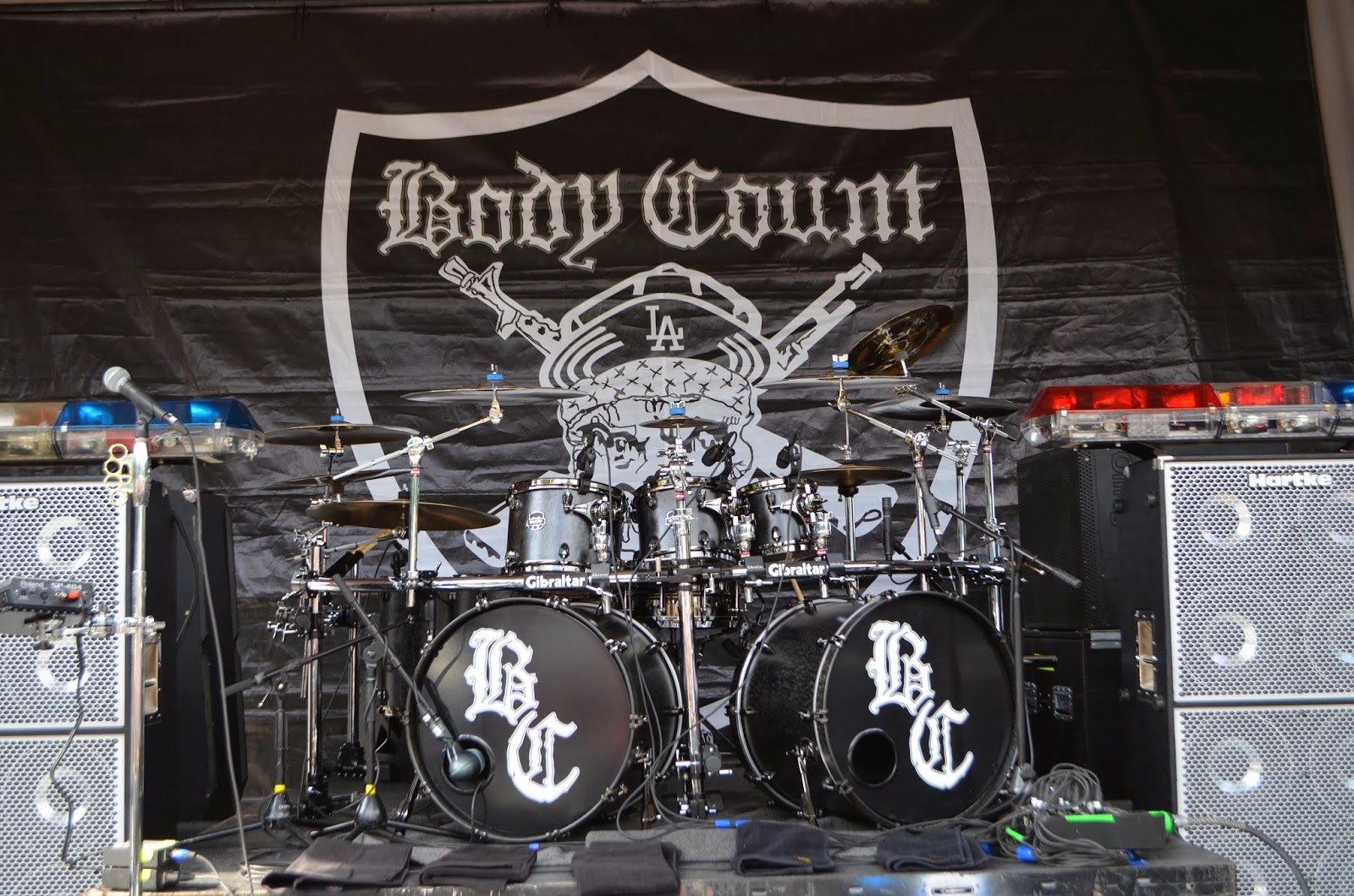 You know you're in for a treat when the mic stands are adorned with brass knuckles. 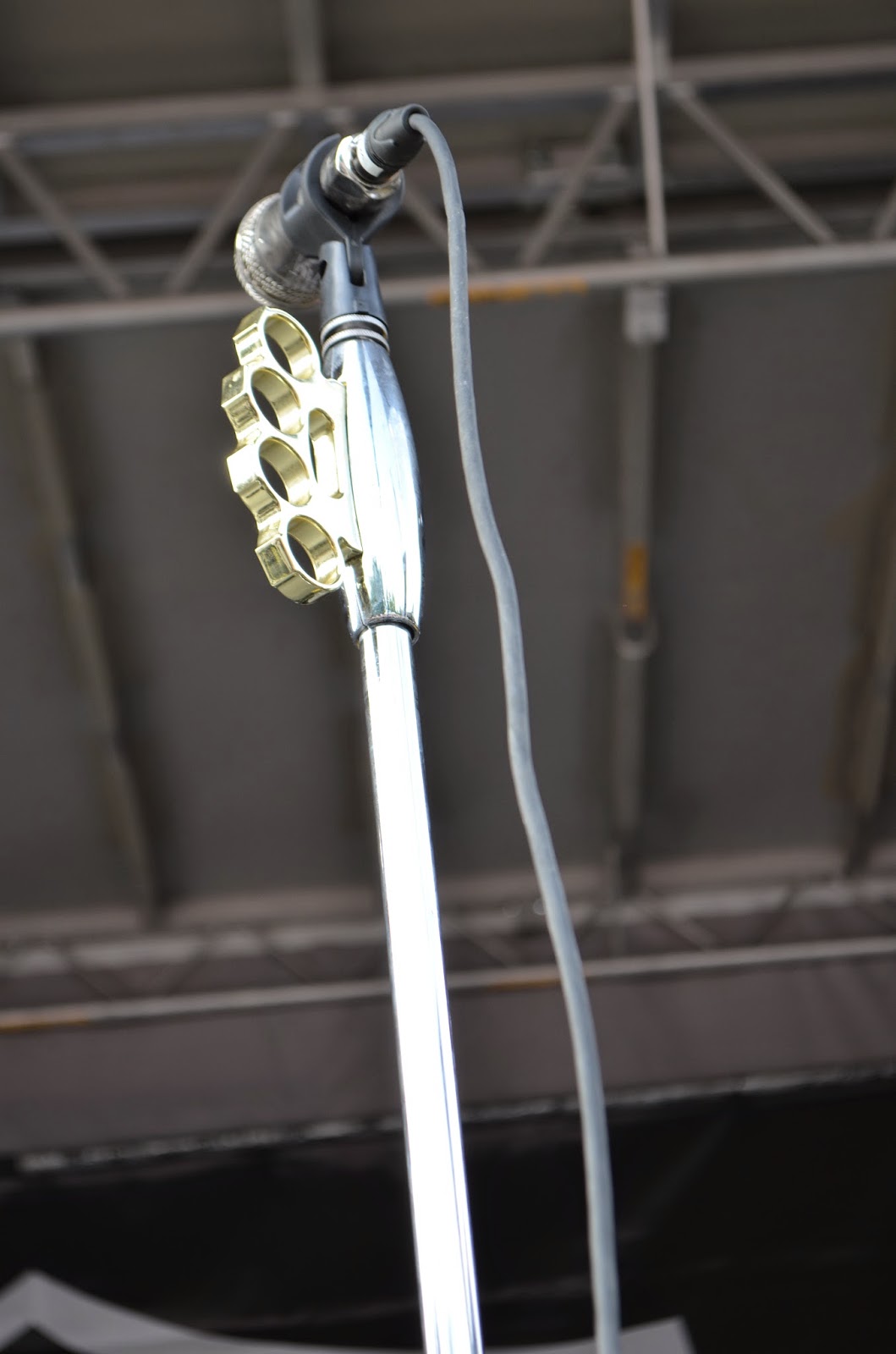 As soon as Body Count hit the stage the massive crowd shifted to the far left to witness the return of the band. There was much rambling about the band all day and many people who never had the opportunity to see the band live were highly anticipating it.


The band had a 25 minute time slot on the tour and they made the most of it. The band performed 4 tracks of their debut album (There Goes the Neighborhood, Bowels of the Devil, Body Count, and Cop Killer), 2 tracks off their new album (Manslaughter, Talk Shit,Get Shot) and a Exploited cover melody (Disorder) off the Judgment Night film soundtrack. 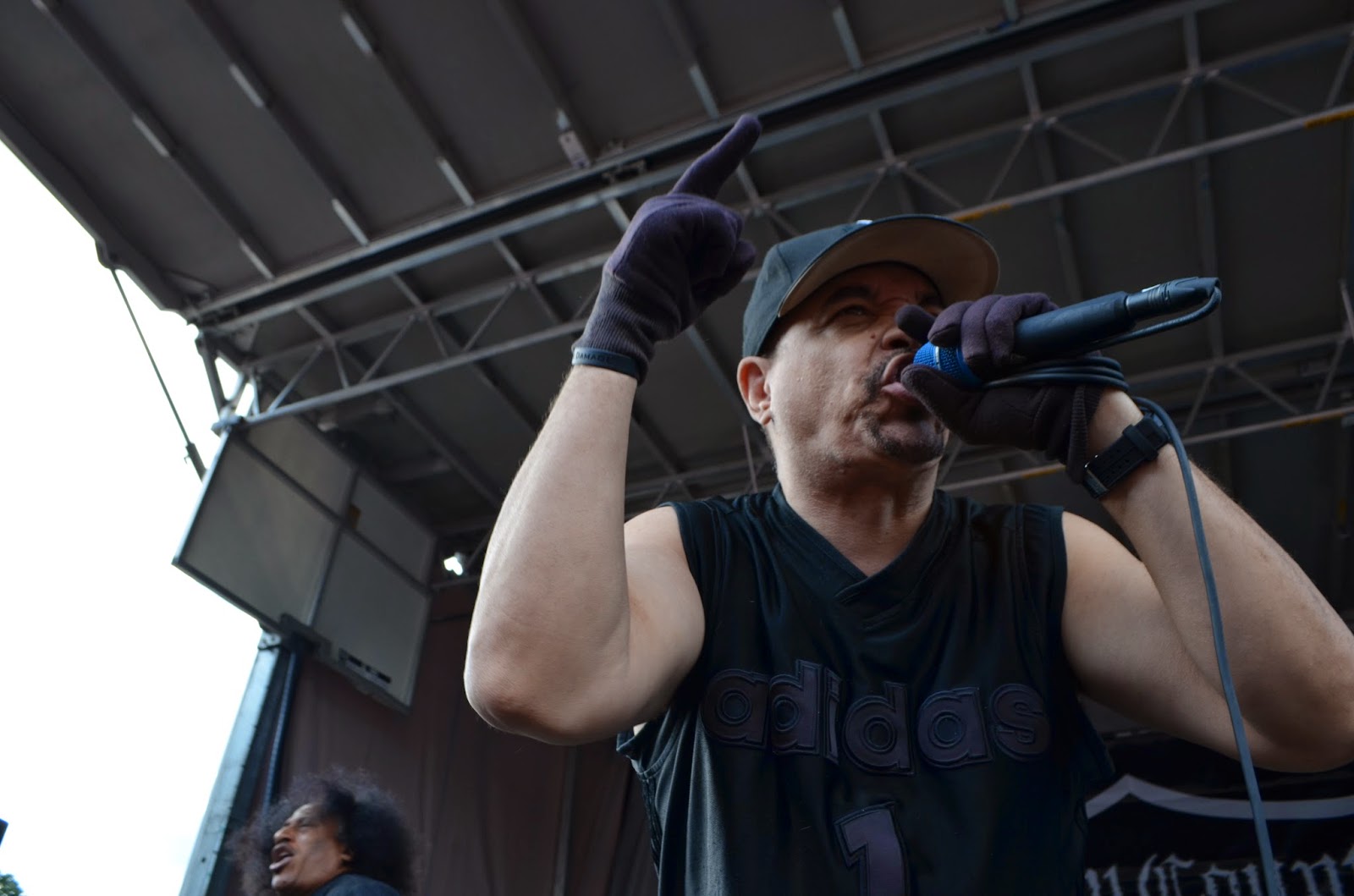 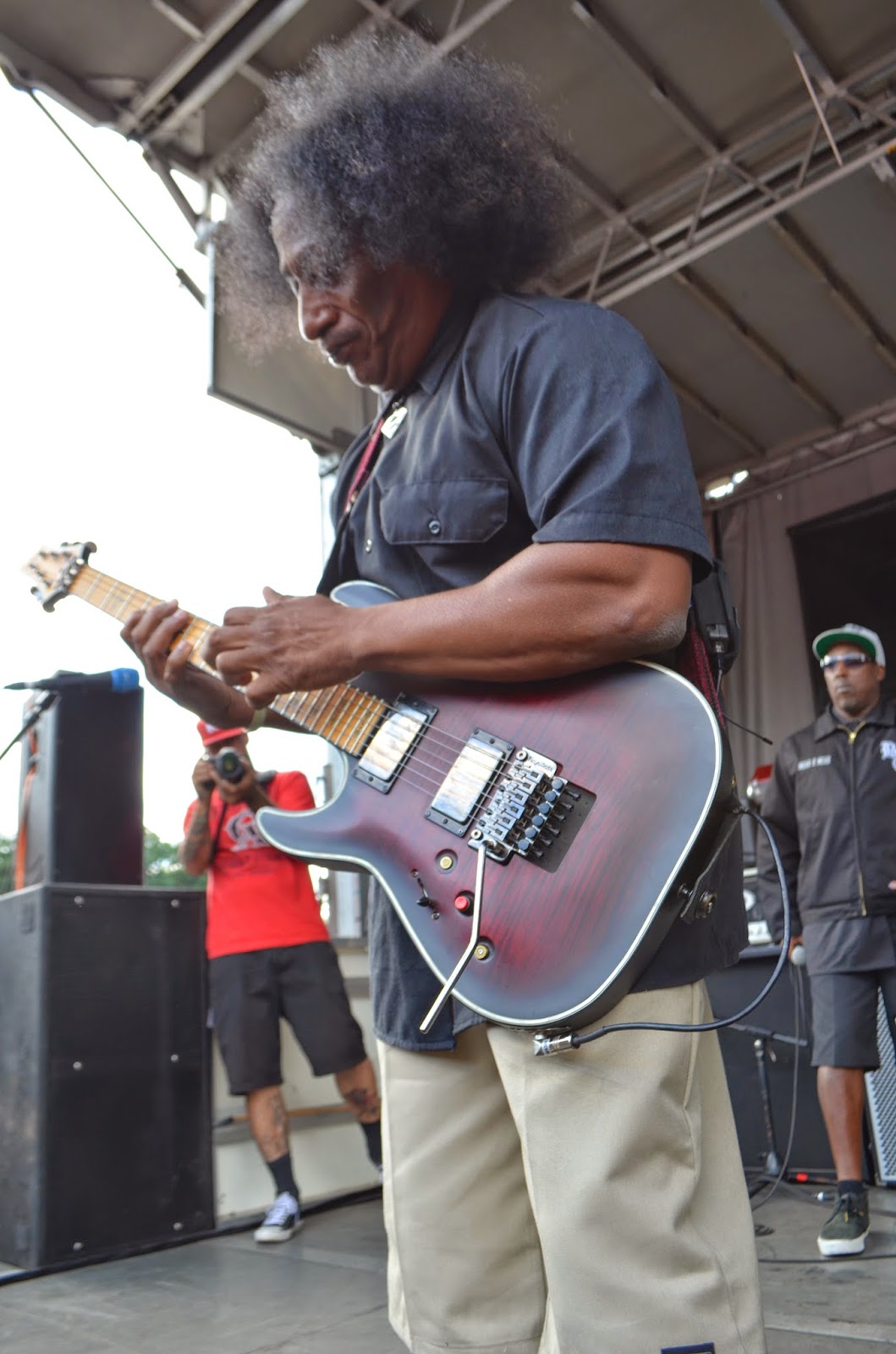 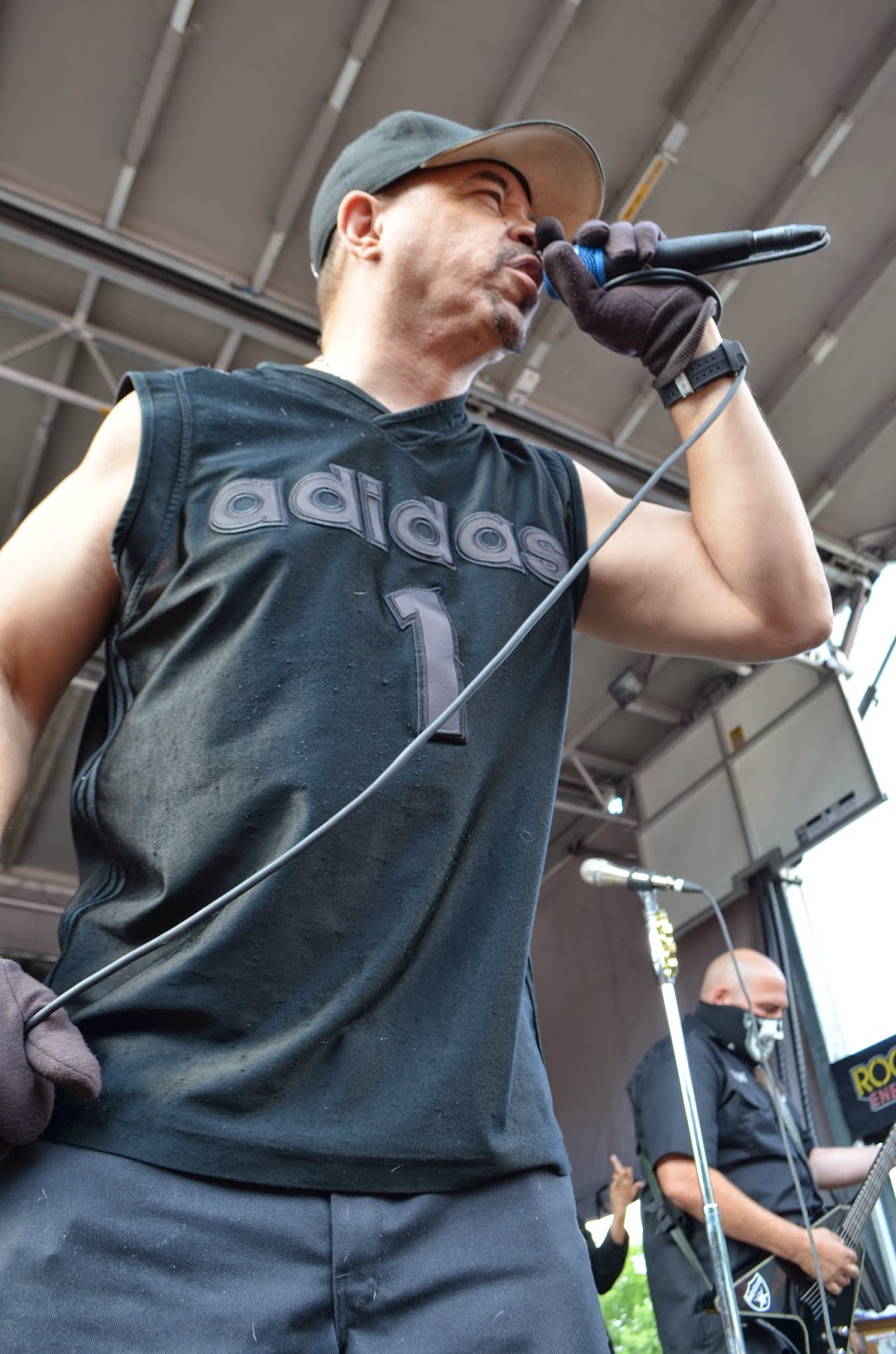 The band's current lineup consists of original members Ice-T on vocals, Ernie C on lead guitar, and Sean E Sean on backing vocals. The lineup is completed with Vincent Price on bass, Ill Will on Drums, Juan Of The Deads on rhythm guitar, and Ice T's son Tracy Marrow Jr. on backing vocals. 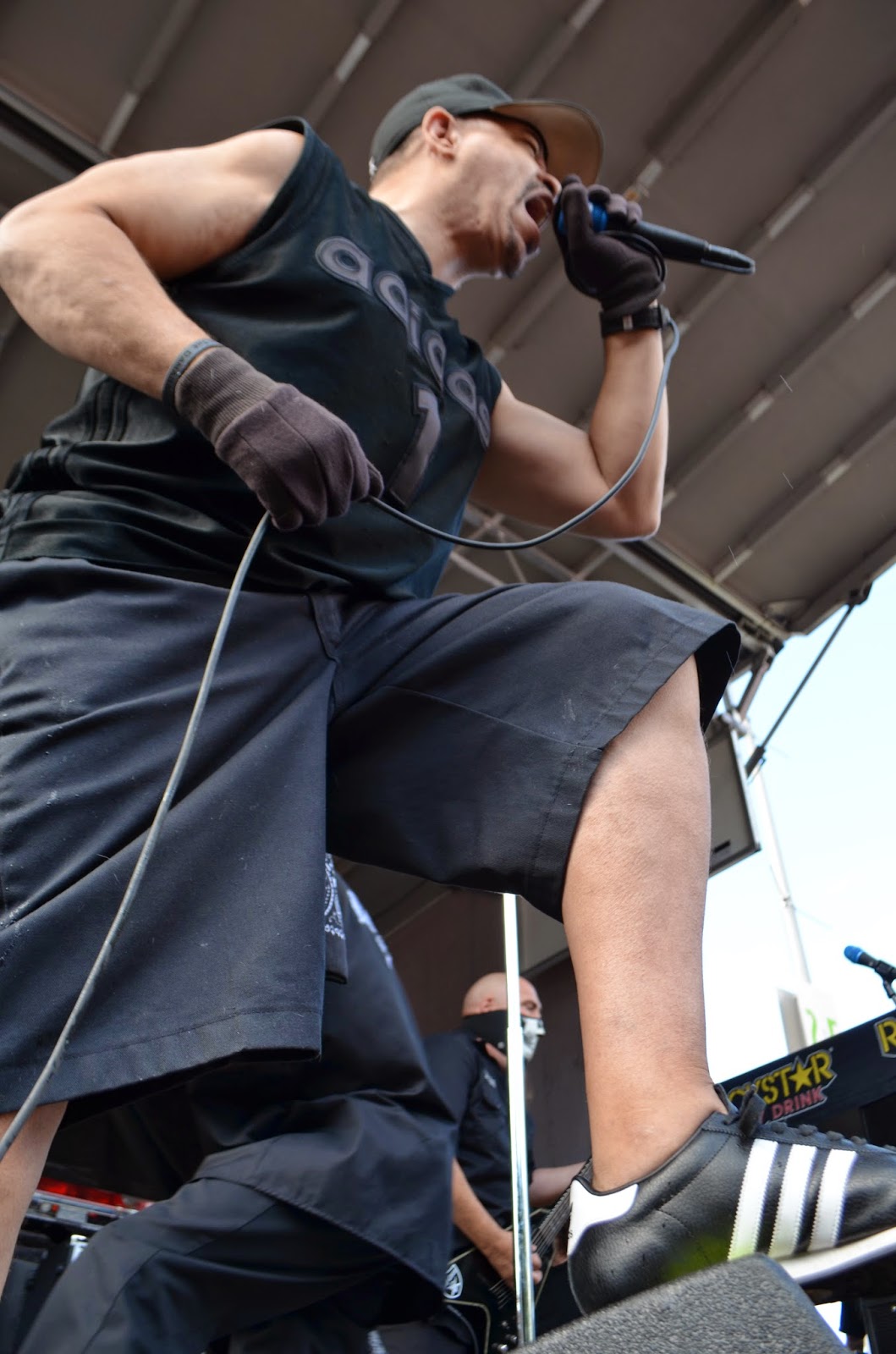 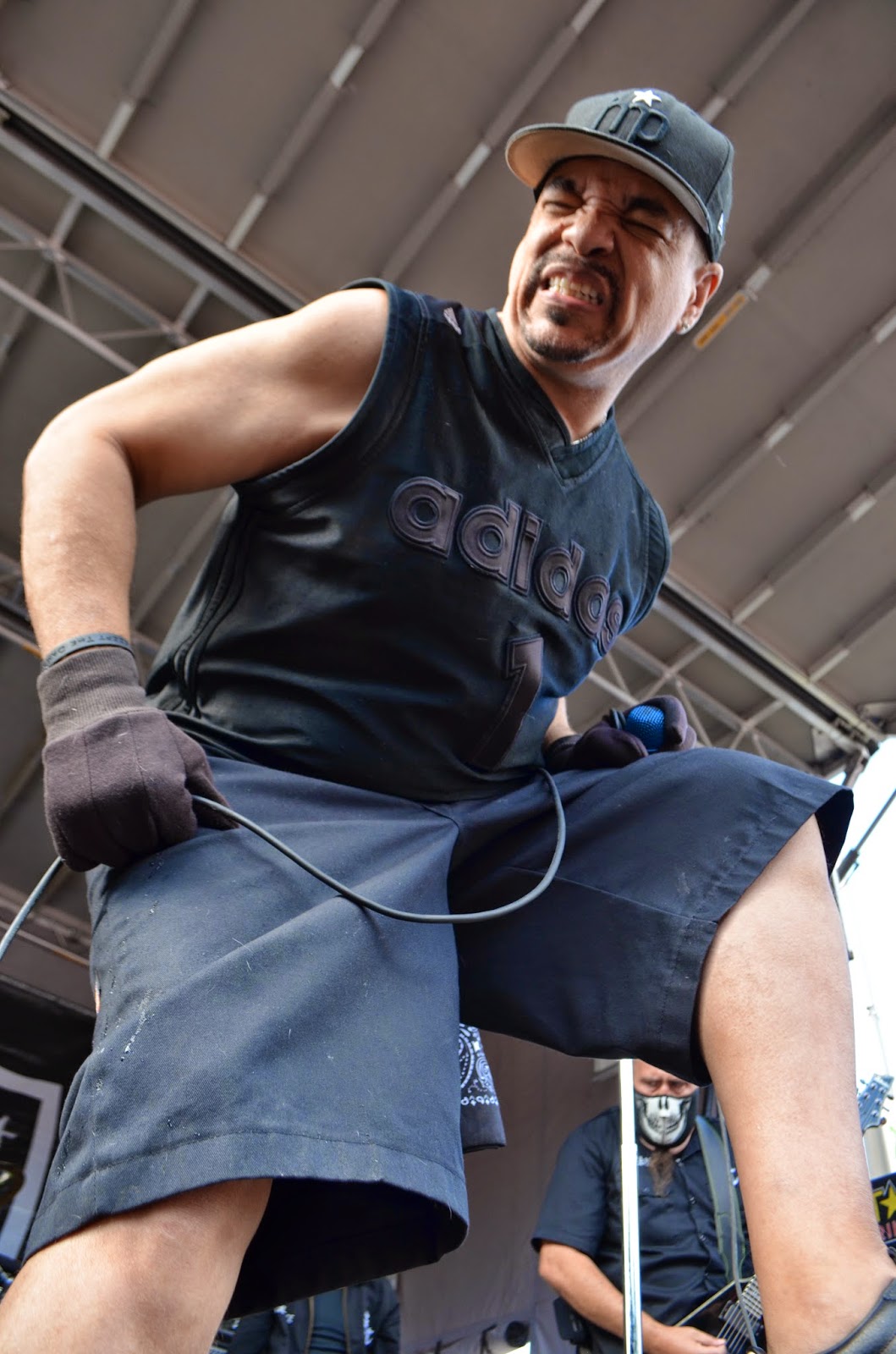 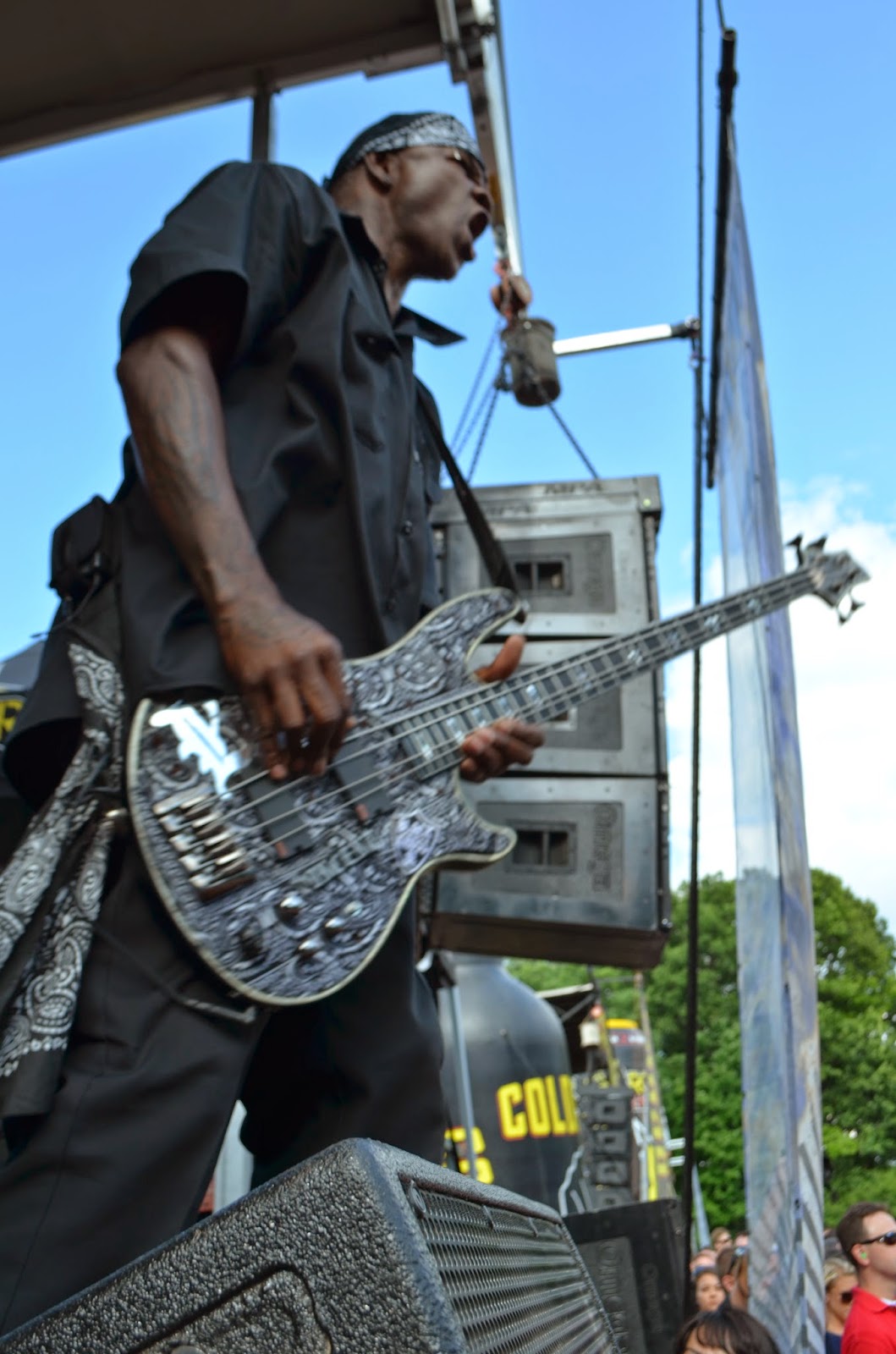 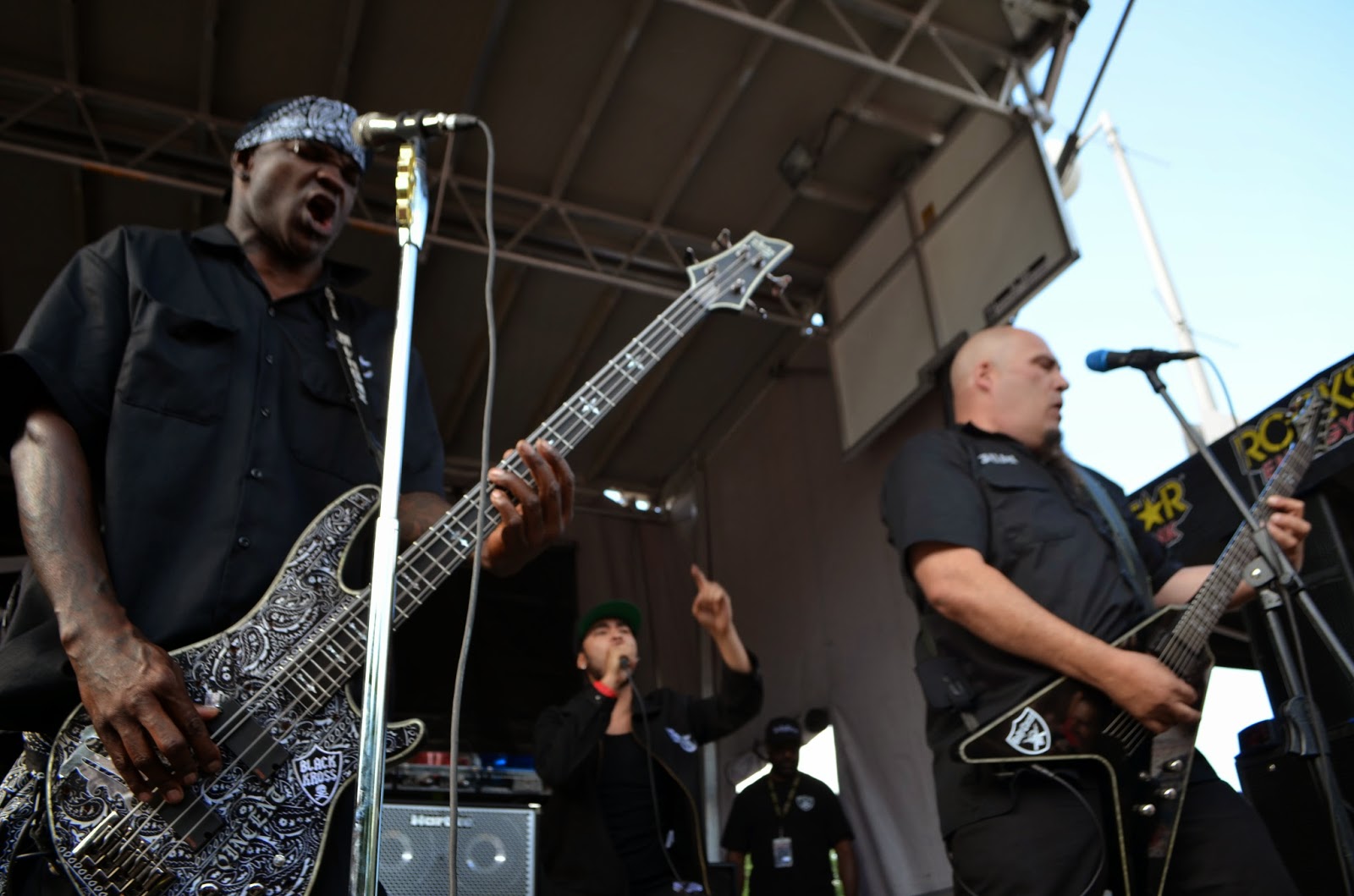 Ice-T did take note of the all the youngsters at the show. He stated how he was the oldest performer on the tour (Ice is 56 years old) and asked the audience memebers their ages. One yelled out "20 years old". Ice-T schooled him and told the 20 year old to remember that he was once his age and he has never been his. 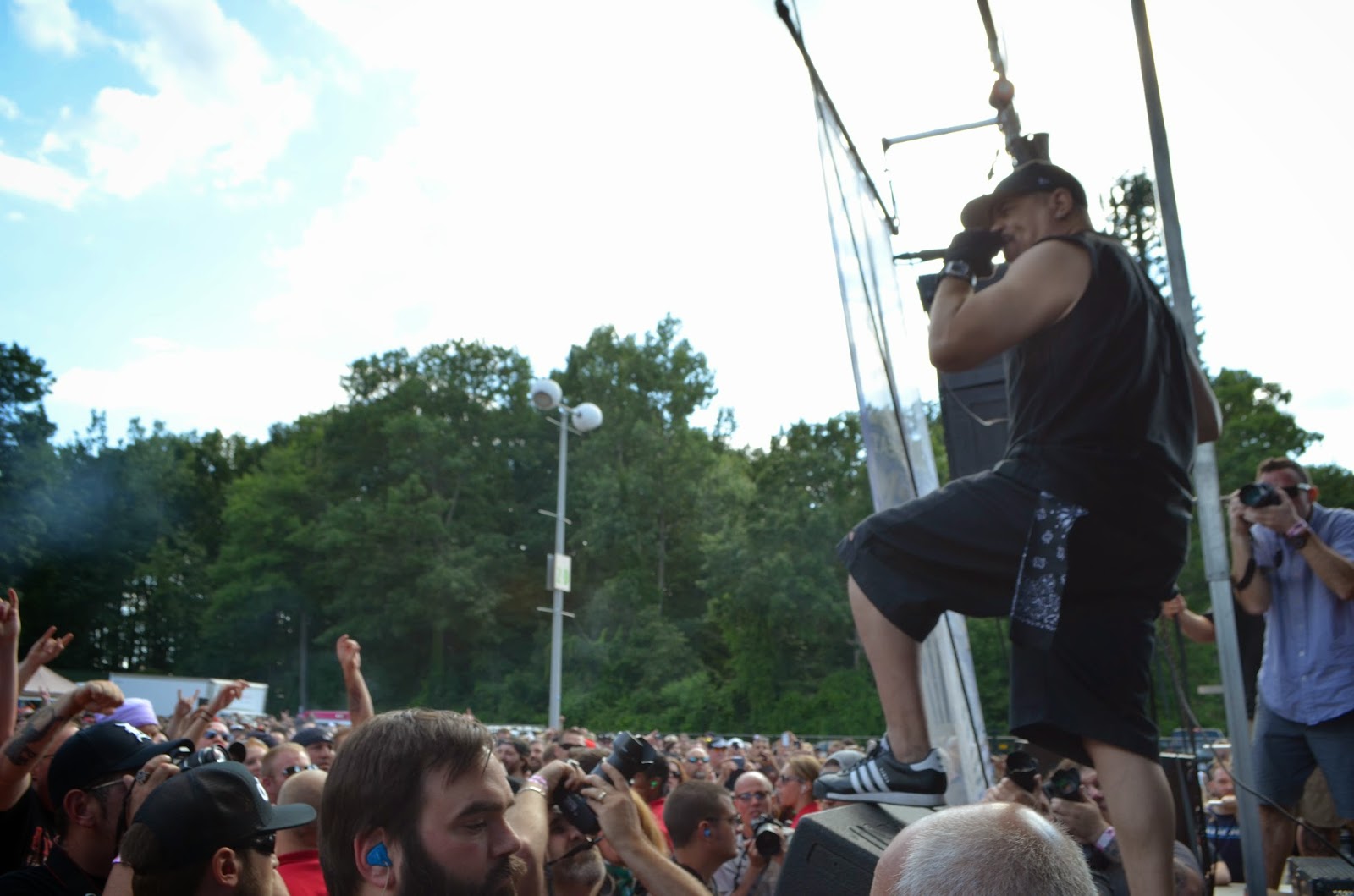 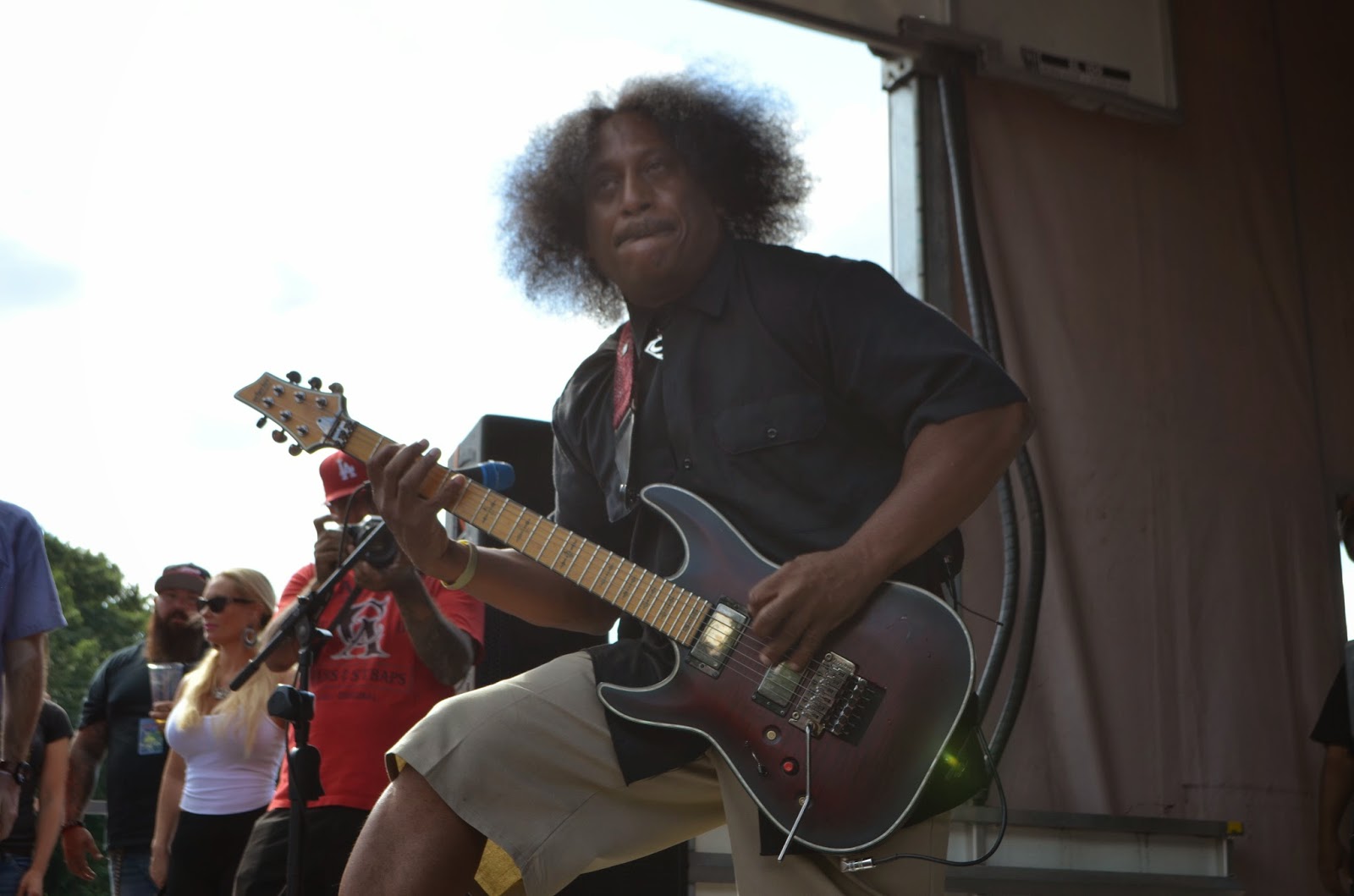 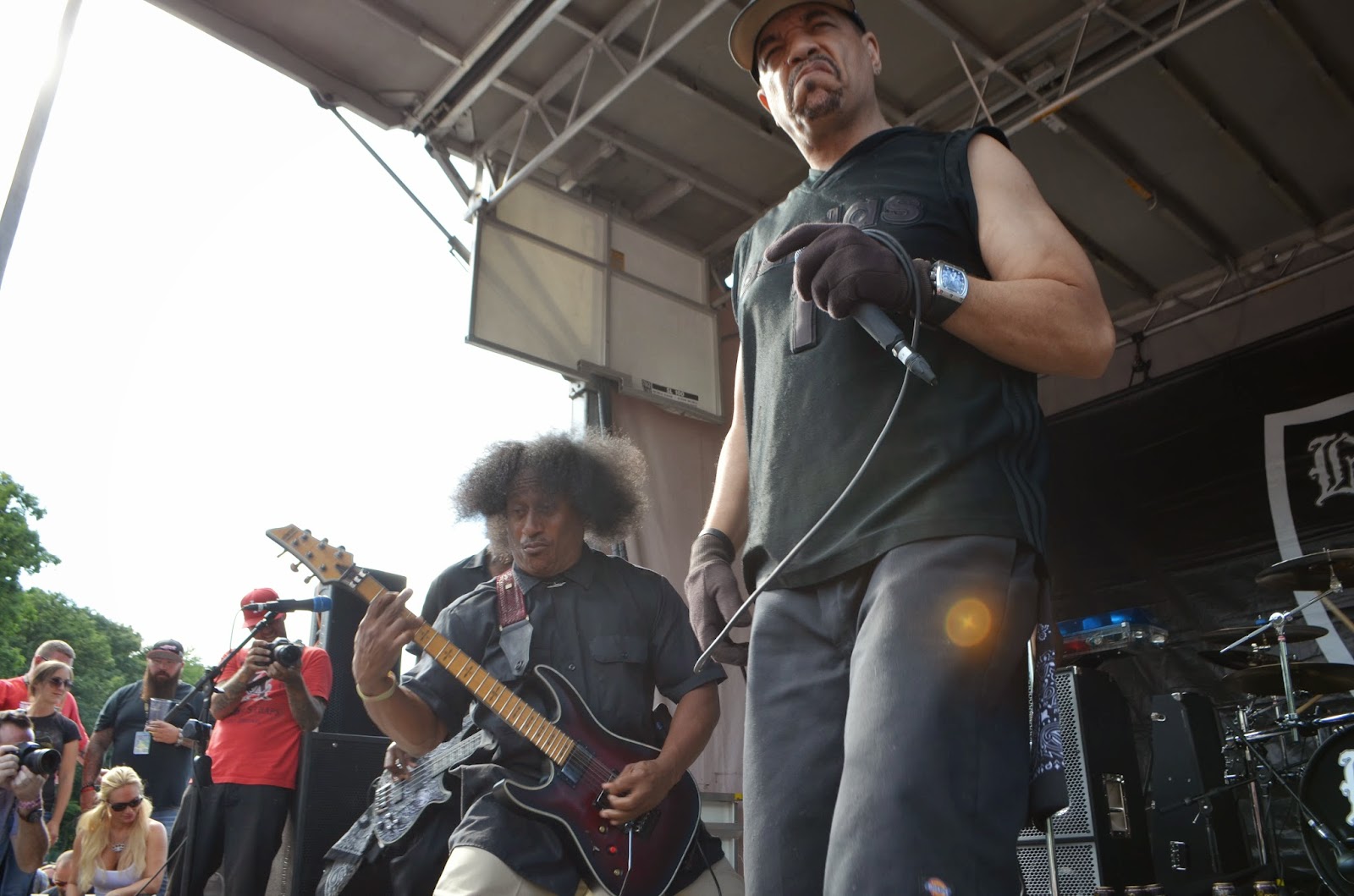 The crowd reacted to the new material just has much as the classic tracks from 22 years ago. Body Count's new single "Talk Shit,Get Shot" and it's accompanying video have been making the rounds on the internet and a whole new generation of Body Count fans have been born. A Body Count live show can only solidify the fan base. 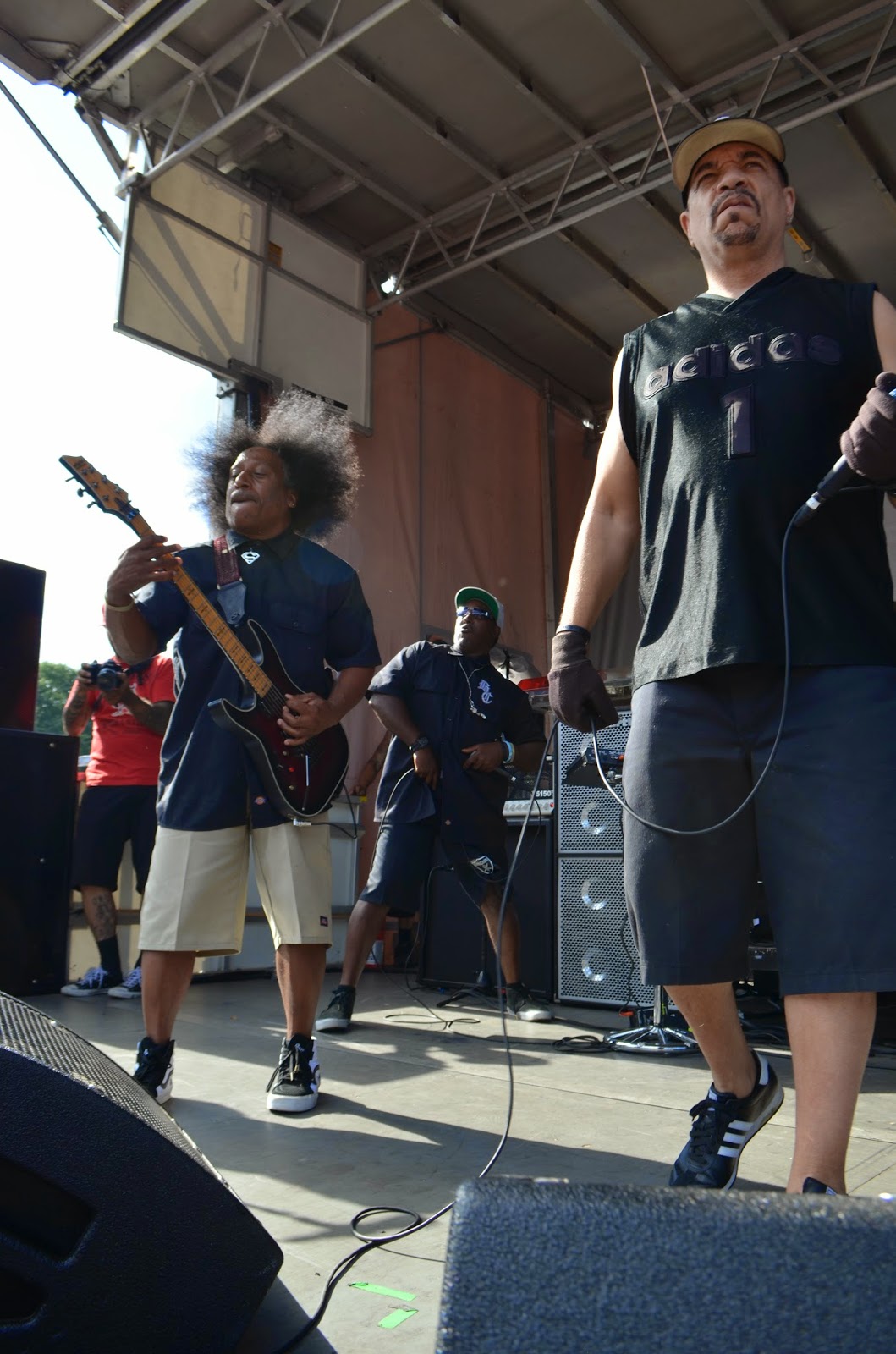 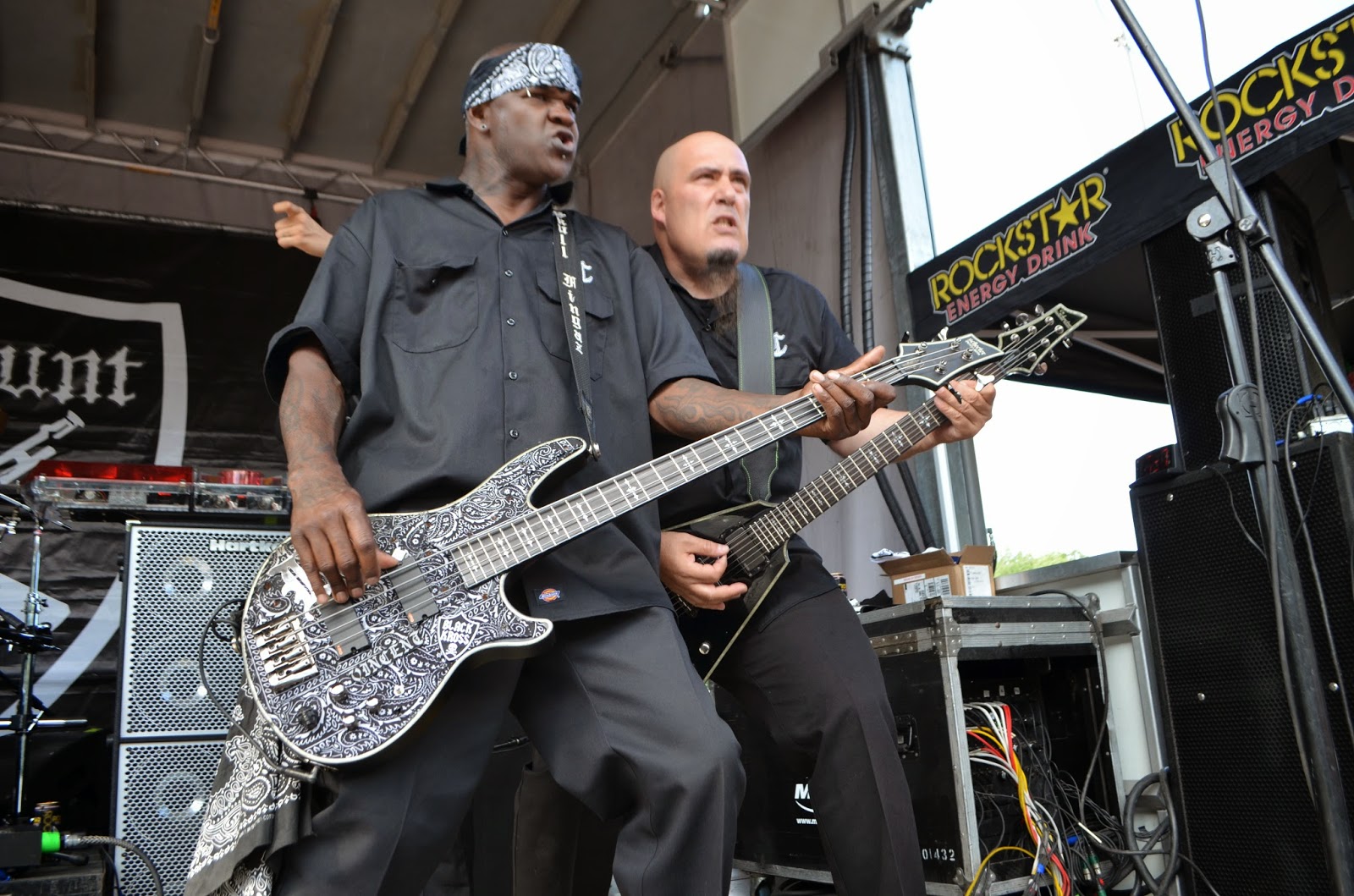 
Do yourself a favor and pick up the new Body Count album "Manslaughter" from Sumerian Records. Full of great lyrics and tight riffs. 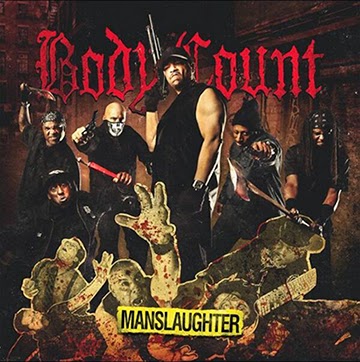