The prominent echoes of the piano and voice of Nick Cave and the Bad Seeds are forever etched into my memory after his moving performance at The Shrine Auditorium in downtown Los Angeles on Friday night. It's stained of the emotional and invigorating act that unraveled before our eyes. 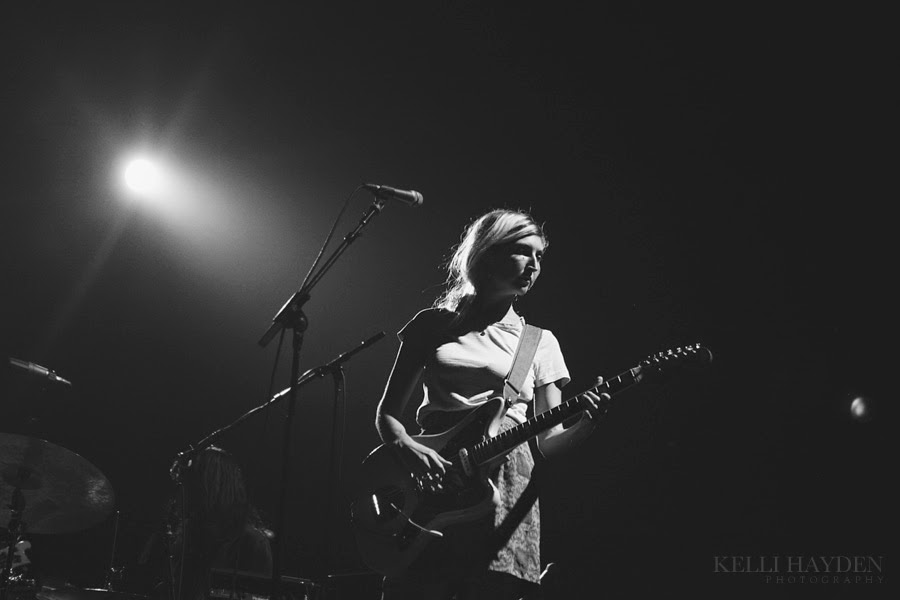 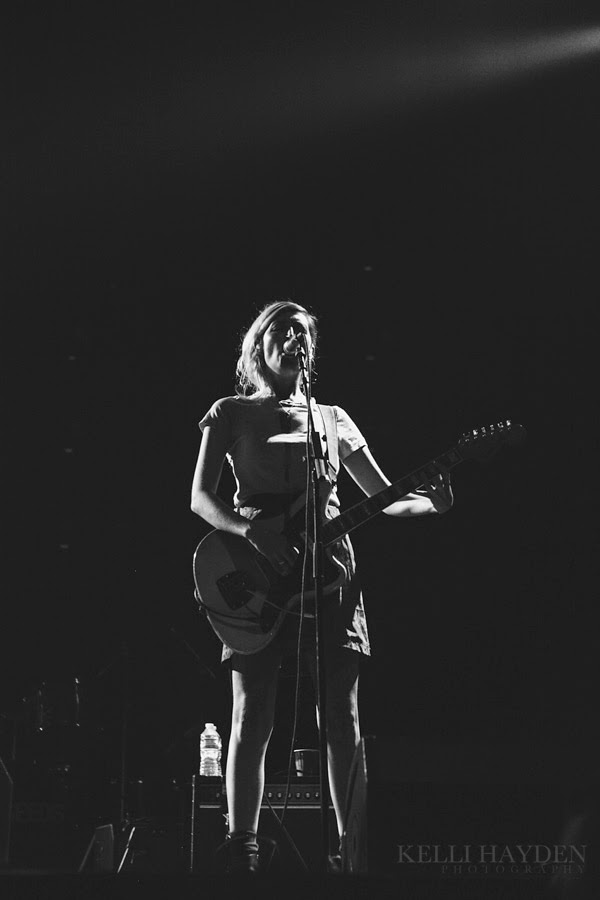 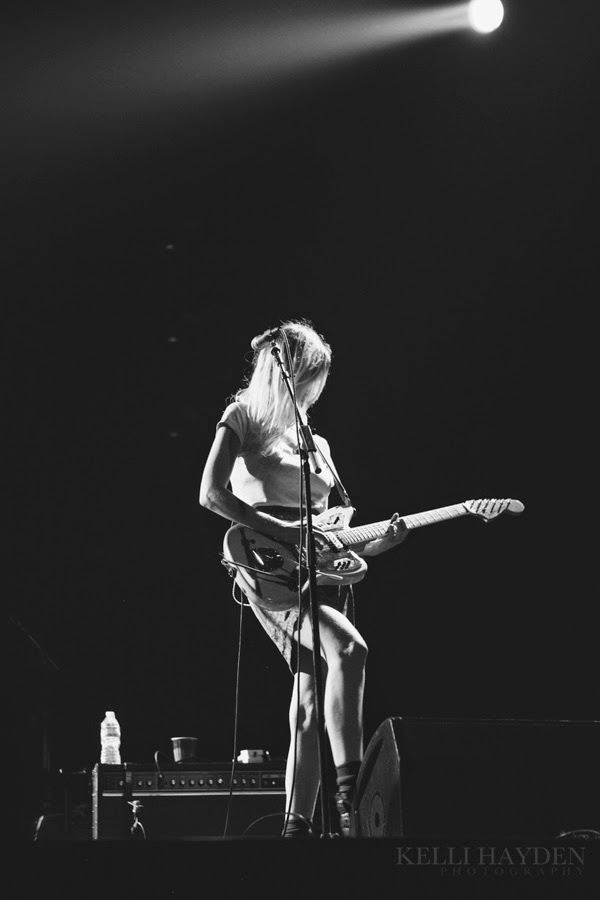 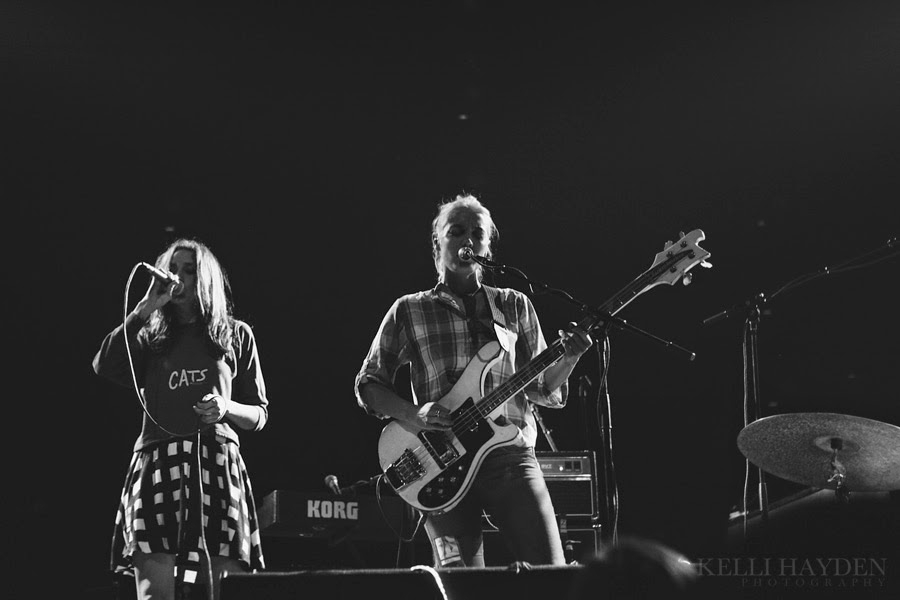 LA's all-female psychedelic foursome Warpaint opened the show with a cool moody set that left the soul yearning for more. It felt really short and I could have easily enjoyed a few more songs. As they neared the end of their set, they warned any first timers who had never seen Nick Cave before, "He will touch you." I was overjoyed with anticipation. Who doesn't love being touched? 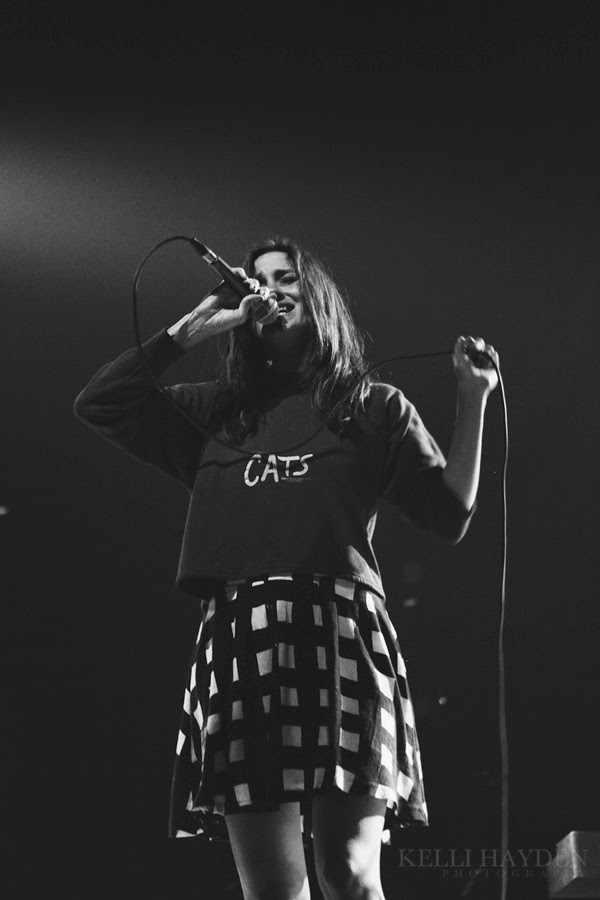 After the amazing set Warpaint had just given, I felt anything greater than that would be a superb treat. Warpaint set the mood needed to really take in Nick Cave's performance. It's really difficult to explain my love for ethereal and moody music. This kind of music touches more than people - it touches their soul. My soul erupts with feelings from the further unconscious that only that kind of music can bring out; feelings I've never encountered before solely on my own. It takes specific blends of melodies and tones to tap into that part of my brain and awaken it and get it to unlock distant memories and other feelings that are otherwise unreachable by any other means. 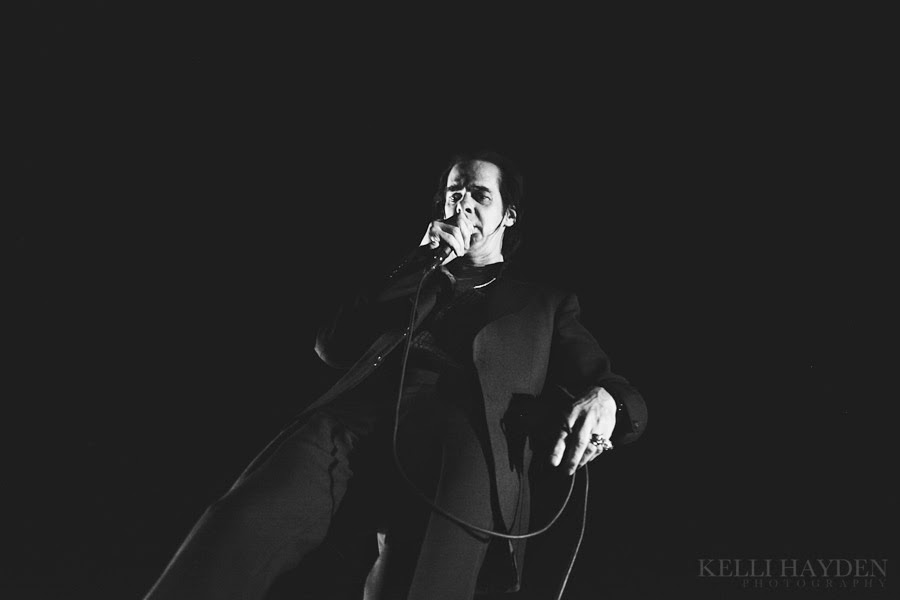 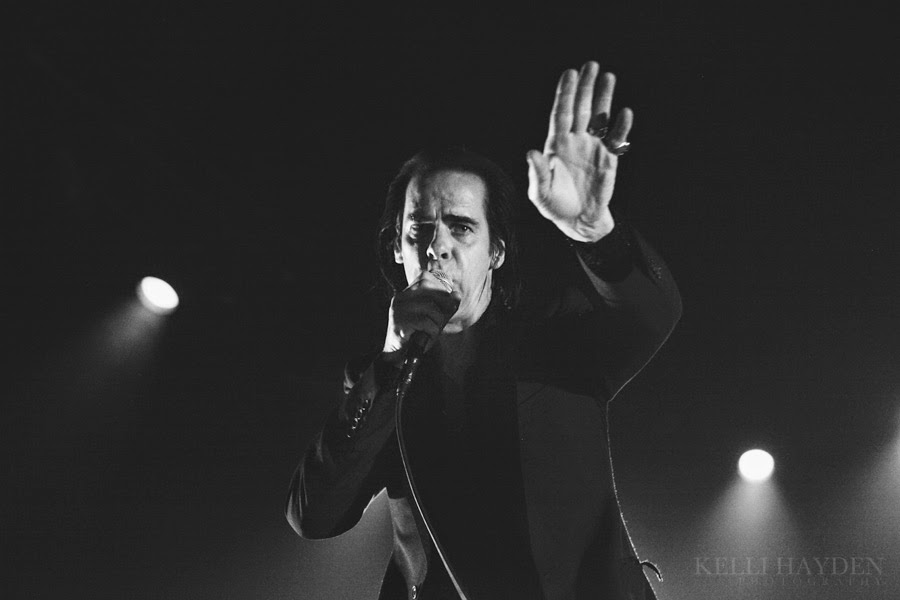 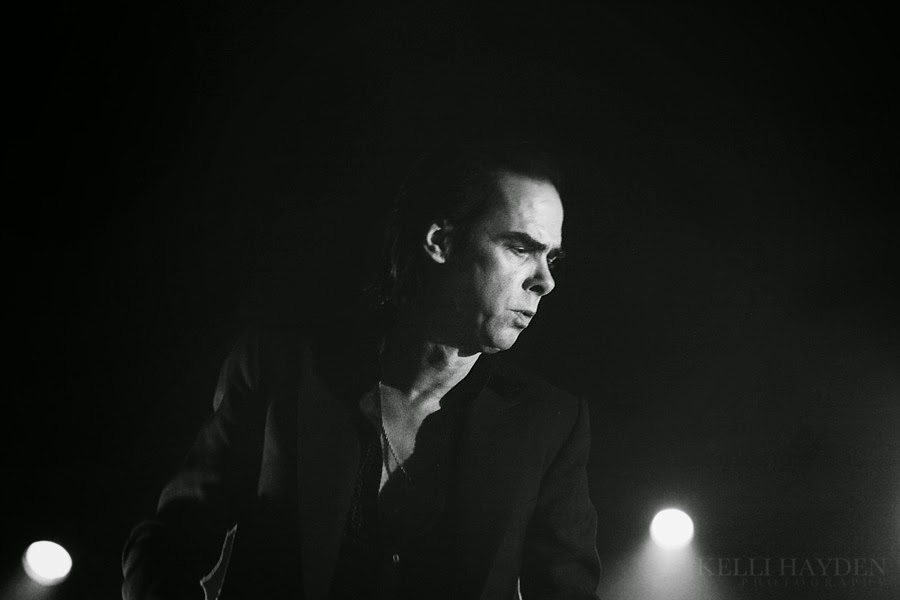 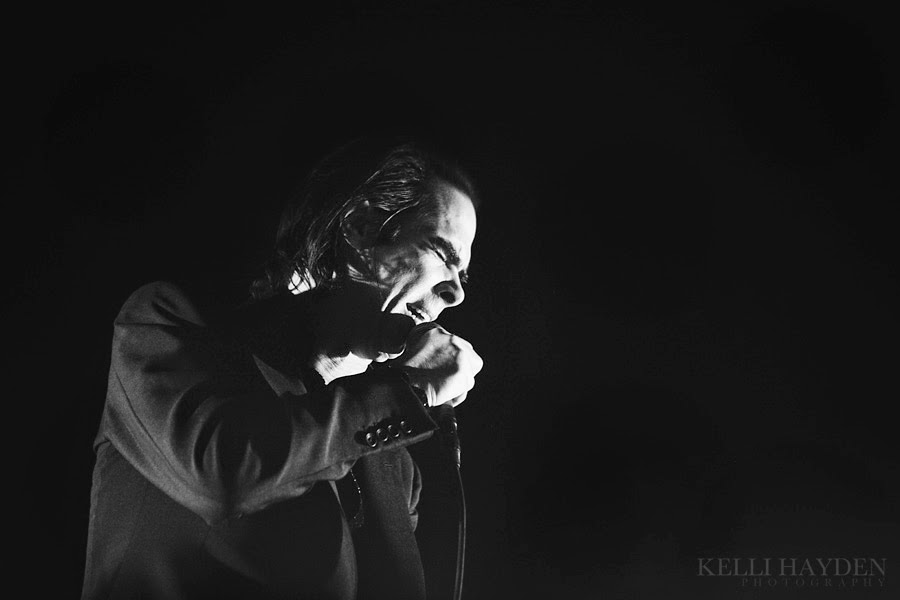 Nick Cave opened the show with We Real Cool, darting back and forth like the goth version of Mick Jagger and immediately clenched all hearts and had them absolutely STOLEN by the time he tore the room apart while jumping on and off the piano with Jubilee Street. If you're not a lifer after witnessing that performance alone, then you never will be. He continued to roar through his set with favorites such as Red Right Hand, God is in the House, and Stagger Lee with his intense energy and infamous scowl. He treated everyone to a 5-song encore which included Jack the Ripper and The Lyre of Orpheus. It was two hours of pure otherworldly melody magic. I was touched. Everyone was. 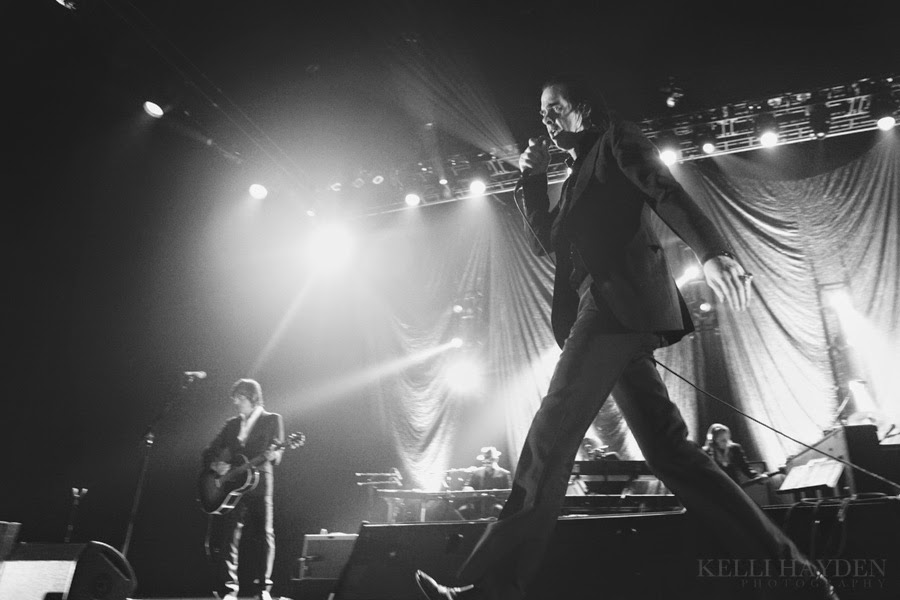 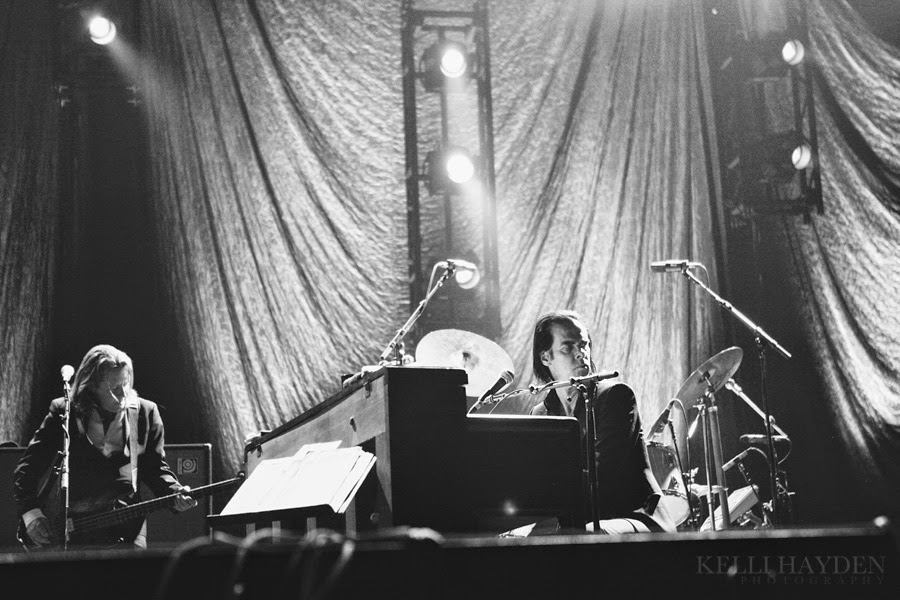 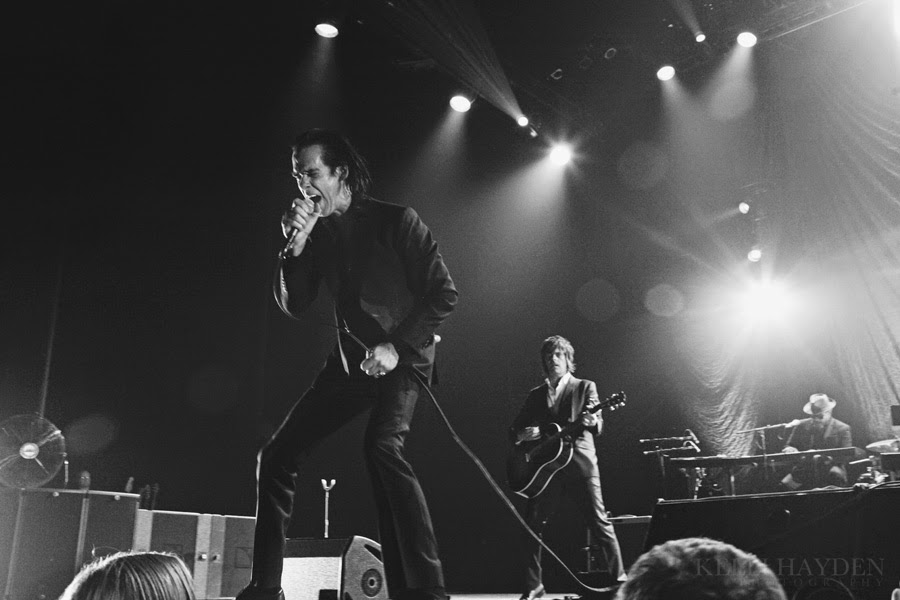 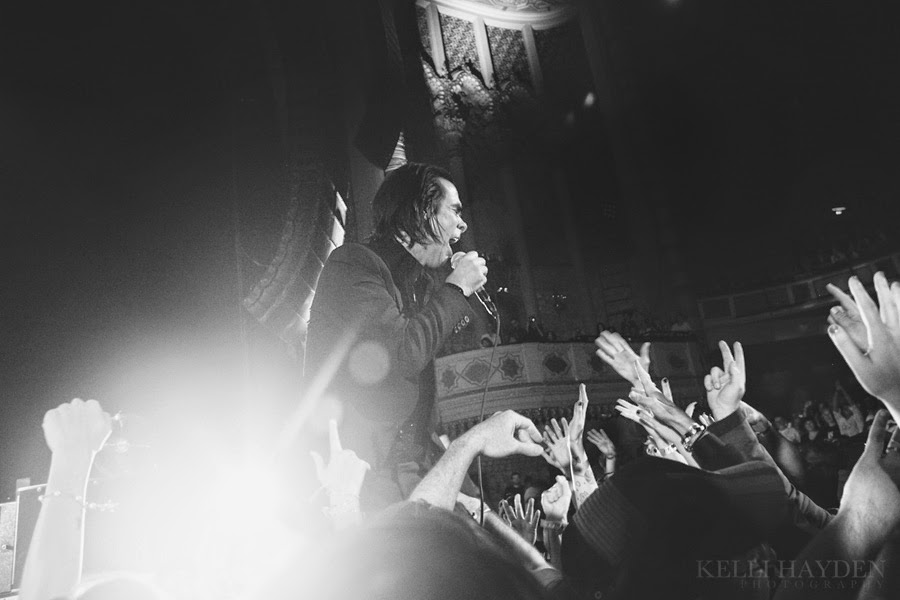 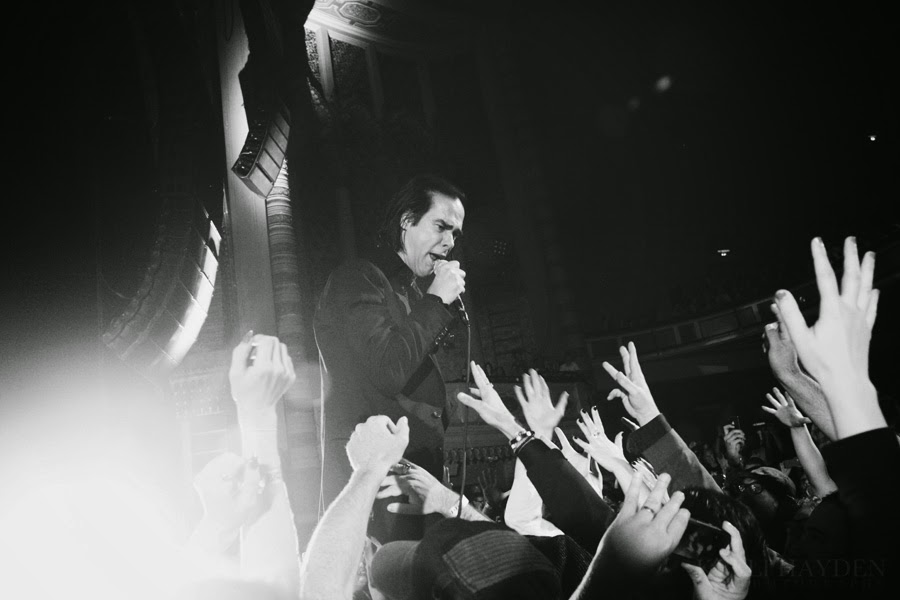 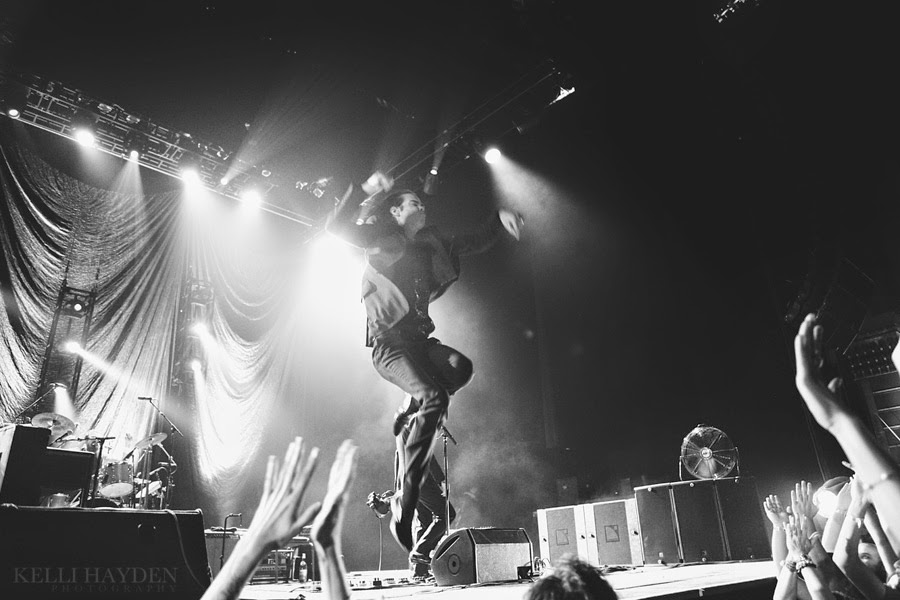 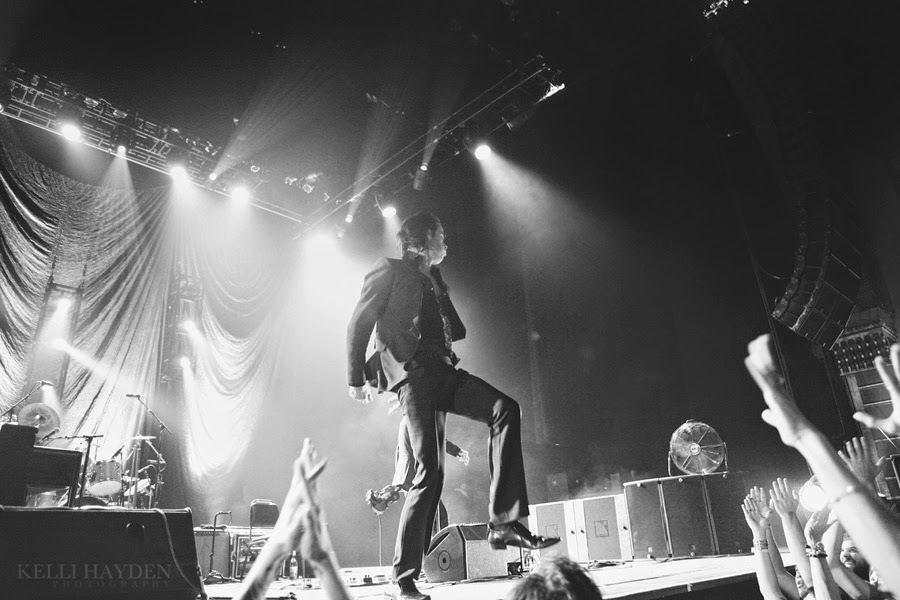 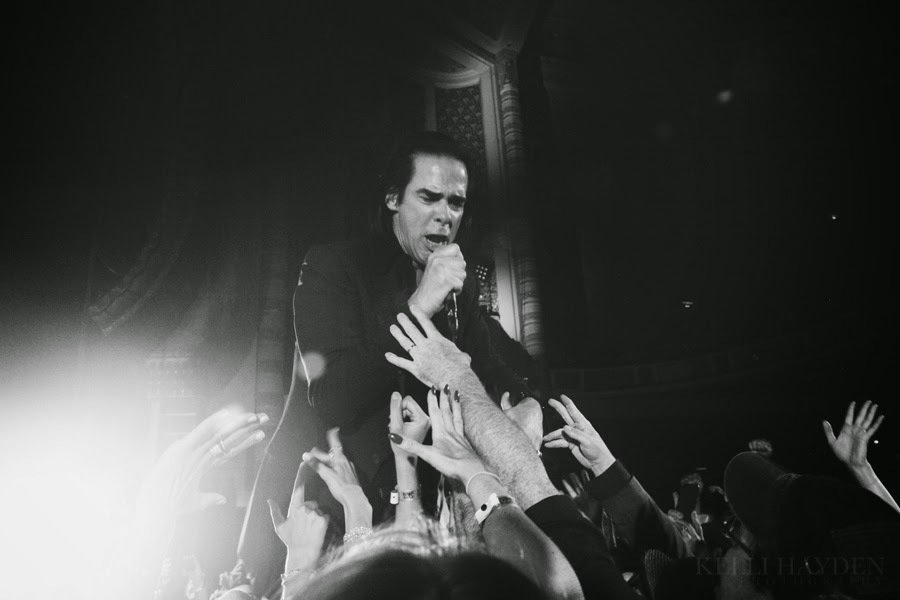