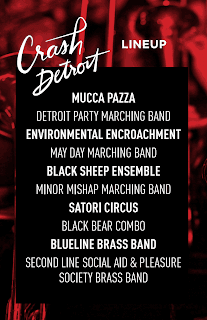 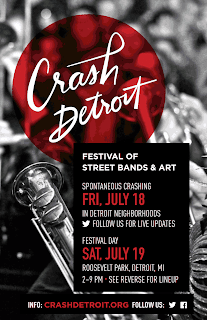 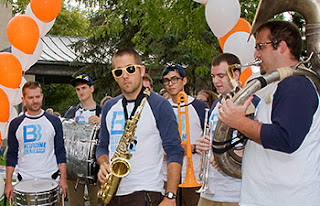 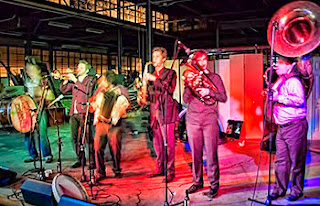 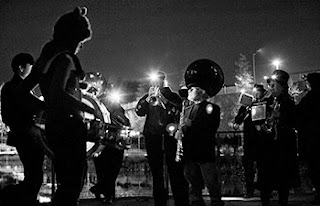 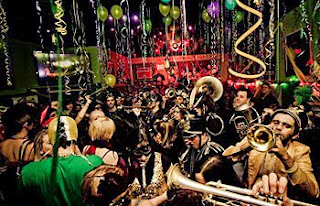 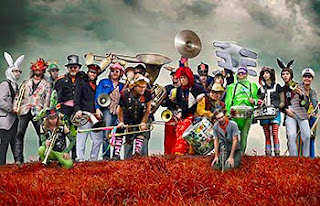 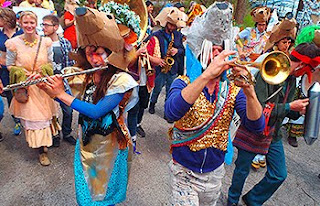 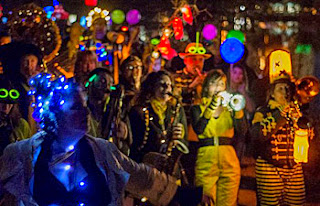 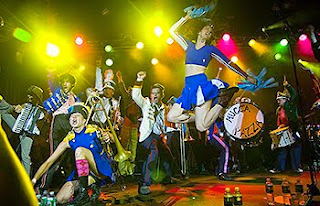 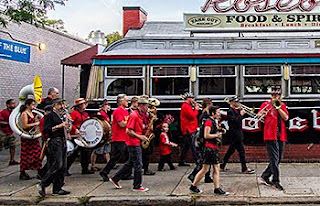 Detroit's newest family-friendly live music festival is bringing the nation's exhilarating street band culture to Detroit. Crash Detroit, presented by the Detroit Party Marching Band, will bring nearly a dozen bands from across the country together for a day of live music and local art in Corktown's Roosevelt Park on July 19, 2014.

Crash Detroit is based in the street band tradition, where live brass bands perform and attract crowds in unlicensed street performances and features some of the USA's most acclaimed bands in the genre. The main festival on Saturday the 19th will feature bands with as many as dozens of performers, food trucks, and fun all held in Roosevelt Park in front of the iconic Michigan Central Station. No cost of admission.

"Street band culture is our largest inspiration," says Crash Detroit organizer and Detroit Party Marching Band Member James Hartrick. "There are no stages or amplification – all performances will blur the line between audience and performers."

Visit www.crashdetroit.org, for the full schedule of performances.

In true street band tradition, seven of the festival's performing bands will be playing impromptu performances throughout the city on the evening of Friday July 18th. While the performances will be spontaneous, audience members can catch up with the performers as locations are live tweeted (www.twitter.com/Crash_Detroit) throughout the night. "Catching a performance in an unexpected, non-traditional space is the essential way to see a street band" says Hartrick. "We hope audience members will share the unique experience of this music, both in concert on Saturday and in the streets on Friday."

Crash Detroit is a new community festival, organized by the Detroit Party Marching Band, featuring some of America's most exciting street band performers. The Detroit Party Marching Band is a community street band that has been playing impromptu performances celebrating life and community in & around Detroit since 2010. The group has been featured in the New York Times, French Vogue, The Detroit News, and The Detroit Free Press and has recently collaborated with Detroit artist My Brightest Diamond to tour the Netherlands.