In 2012 I found myself on at The Rock and Roll Hall of Fame and Museum in Cleveland on assignment from Motorcityblog. The museum was massive and contained 6 floors of exhibits. A music lovers dream come true.

A music lover trough and through, I jumped at the chance to cover the "Women Who Rock: Vision, Passion, Power" touring exhibit brought to you by The Rock and Roll Hall of Fame and Museum and having it's final U.S. touring stop at the Henry Ford in Dearborn. A large collection of over 250 pieces of memorabilia from 70 women in rock and roll history.

There is so much to cover in regards to the exhibit that I plan on releasing my "Women Who Rock: Vision, Passion, Power" review in five parts over the next few weeks.

Behind every musician is an instrument. The exhibit has many of them on display. Enjoy this sampling of them.

Here is Bonnie Raitt's Custom Dobro Guitar used on “Cry On My Shoulder” on the 1989 Nick of Time album.... 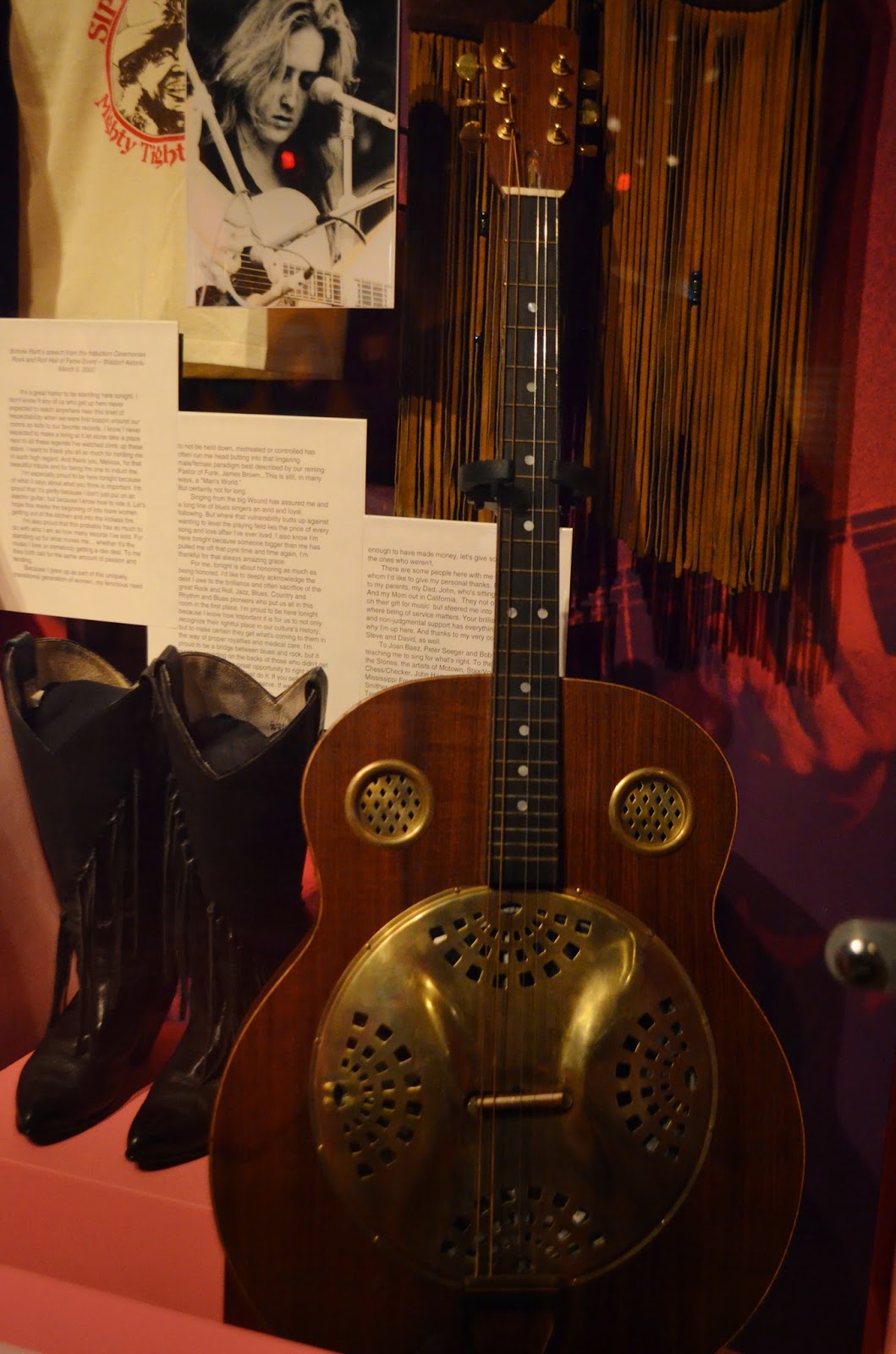 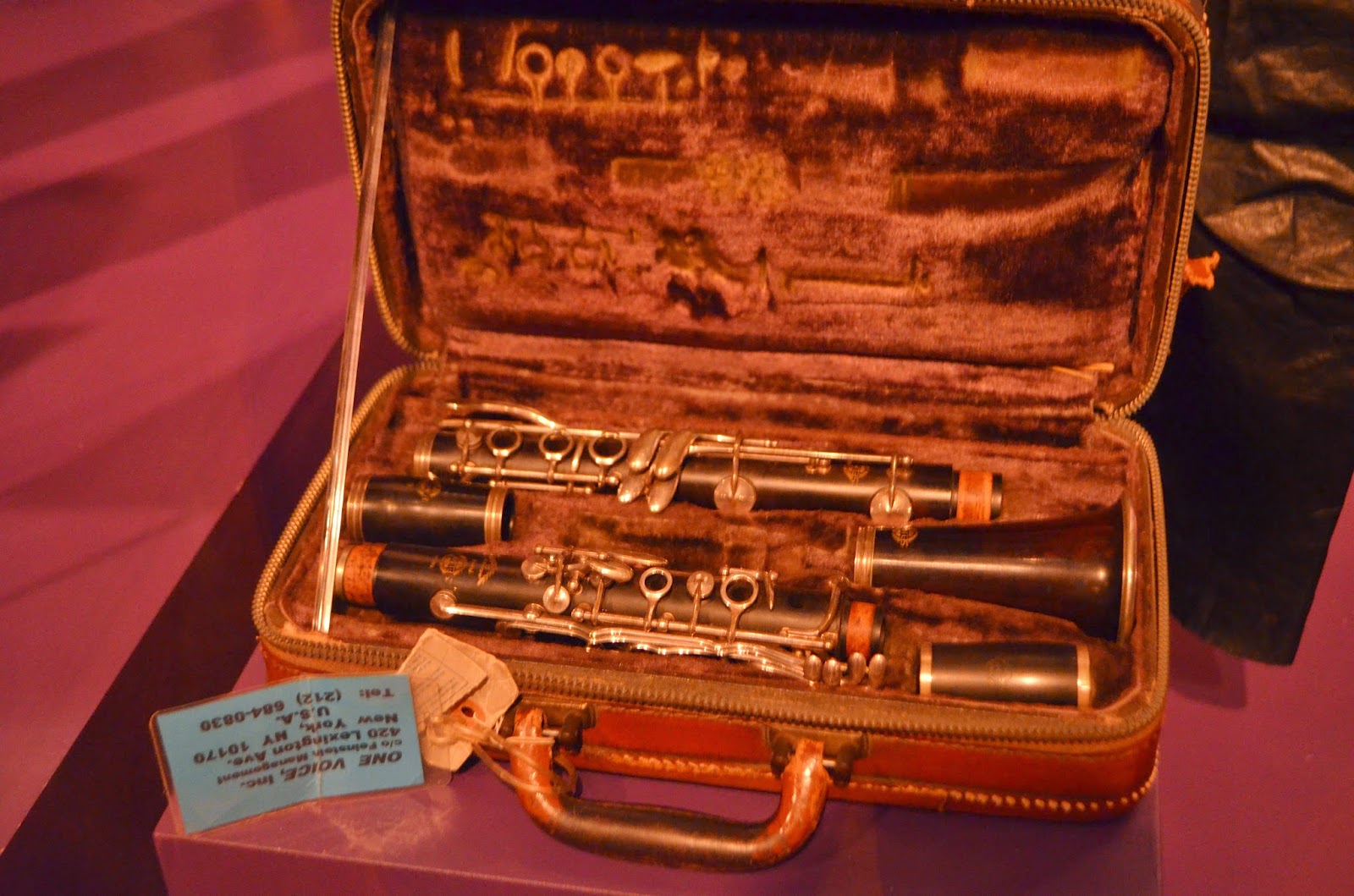 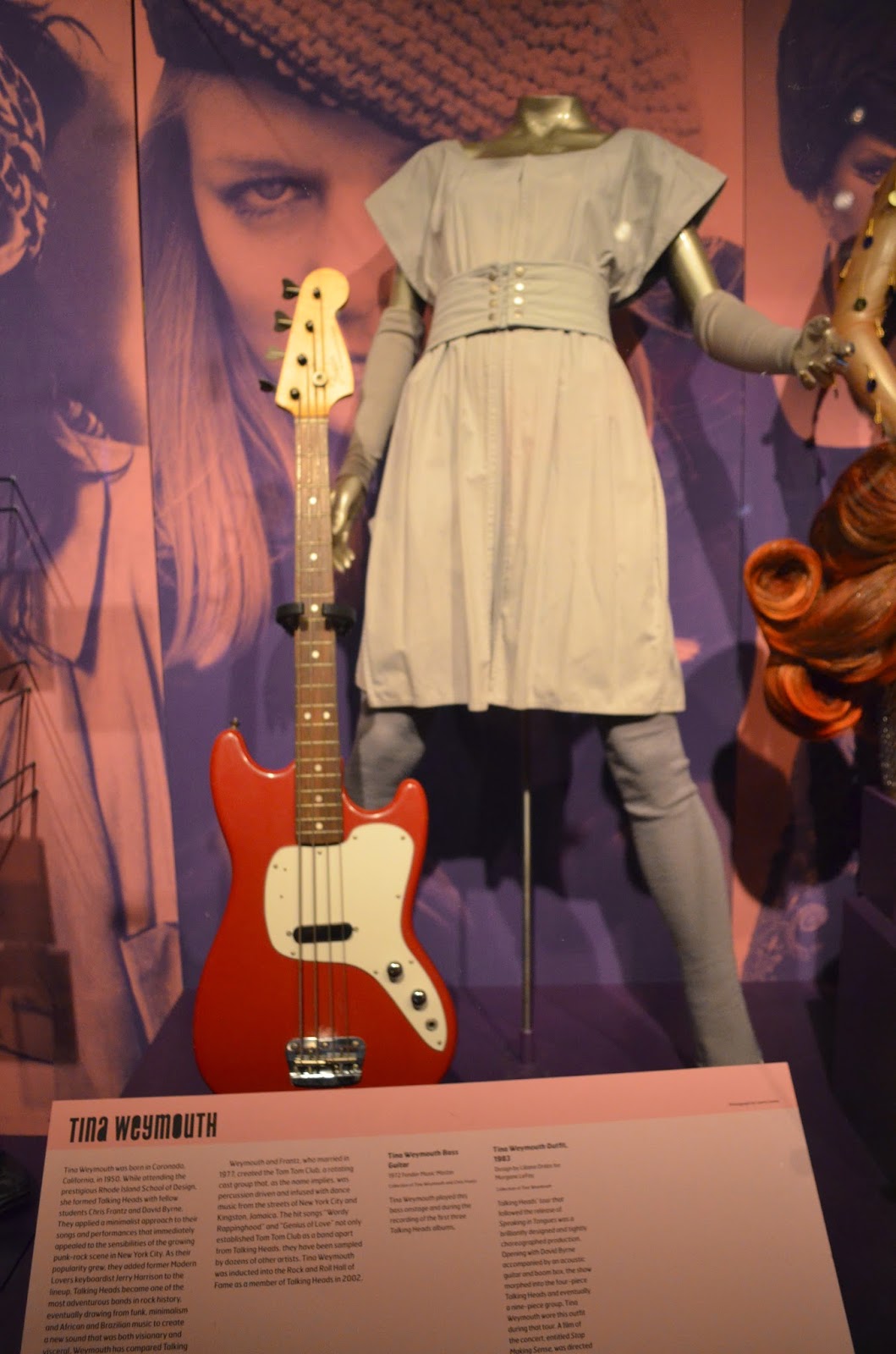 Pictured here is Kim Deal's ARIA Bass Guitar from 1989 that was used with both The Breeders and The Pixies. It can be seen the Pixies Monkey Gone To Heaven music video. Next to the bass is her suit worn in The Breeders Cannonball music video and a 1986 Pixies set list. 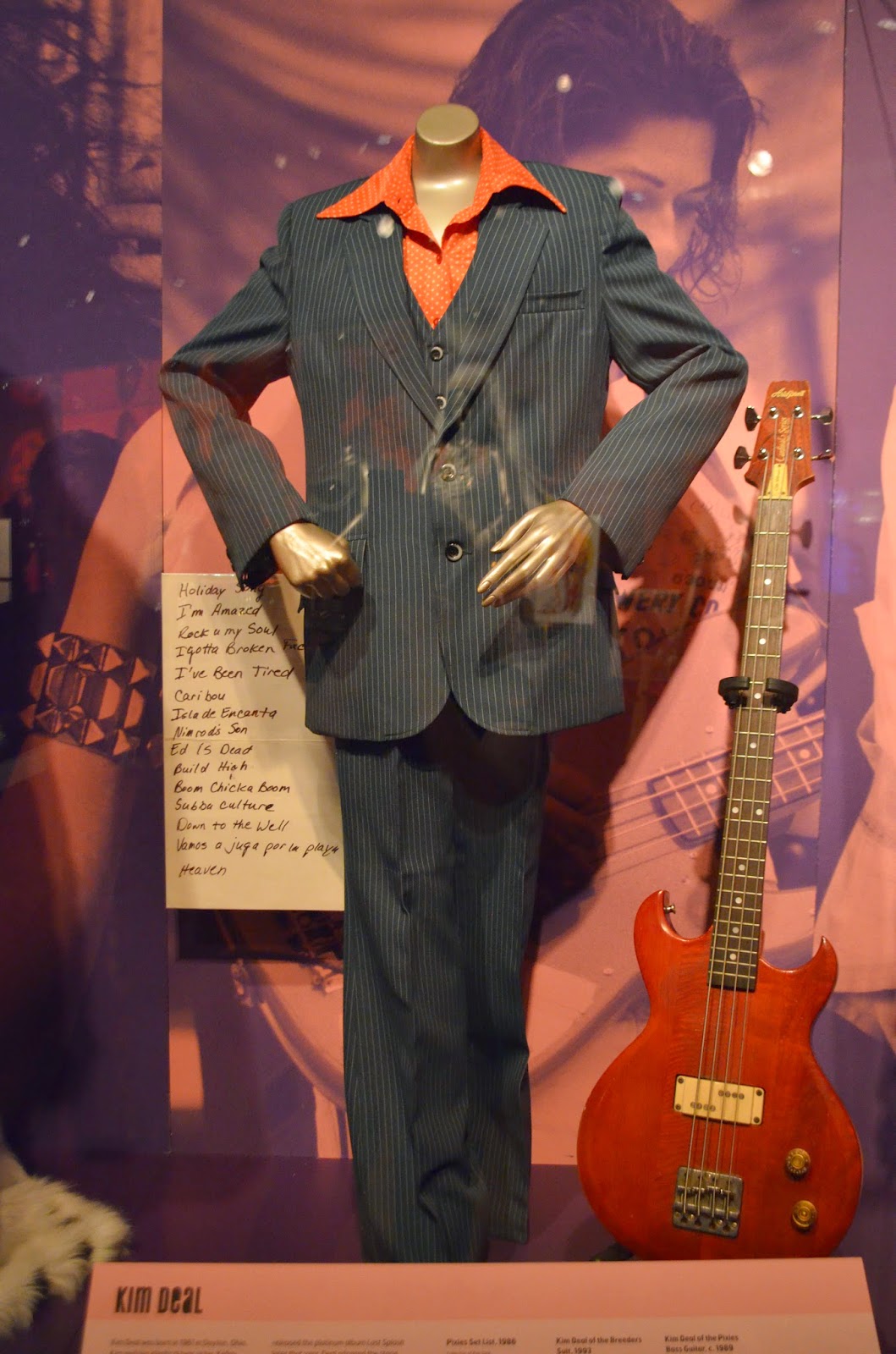 Here is Kim Gordans 1977 Ovation Magnum 1 Bass Guitar that was used in the studio in the 80's and 90's. Check out the cool Psycho III sticker from 1985 on her bass. 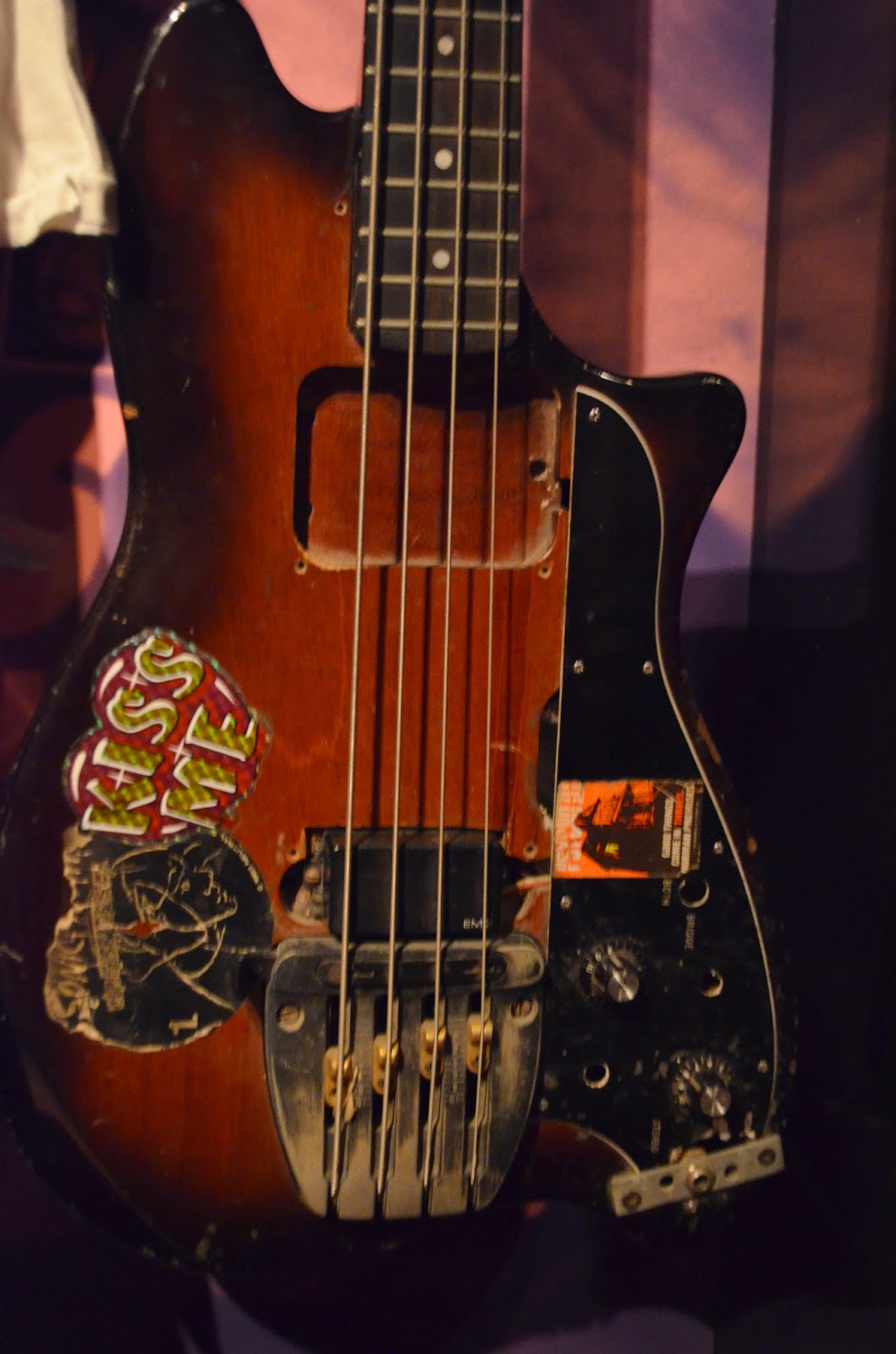 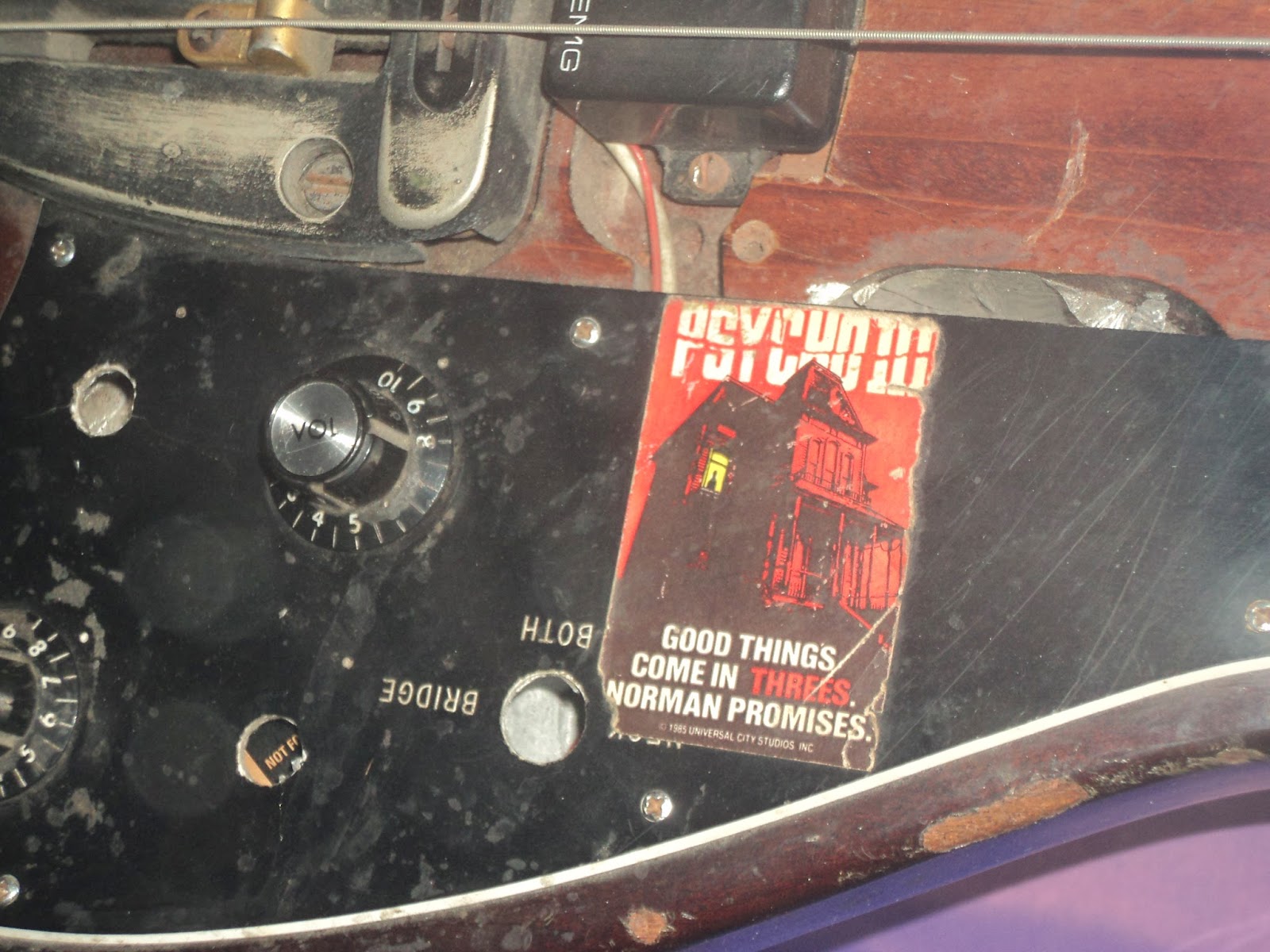 Pictured below is Wanda Jackson's Martin Acoustic Guitar with rhinestones from 1958. It is displayed next to her Handmade Red, White & Blue Dress with Fringe and Rhinestone Detail from 1959. 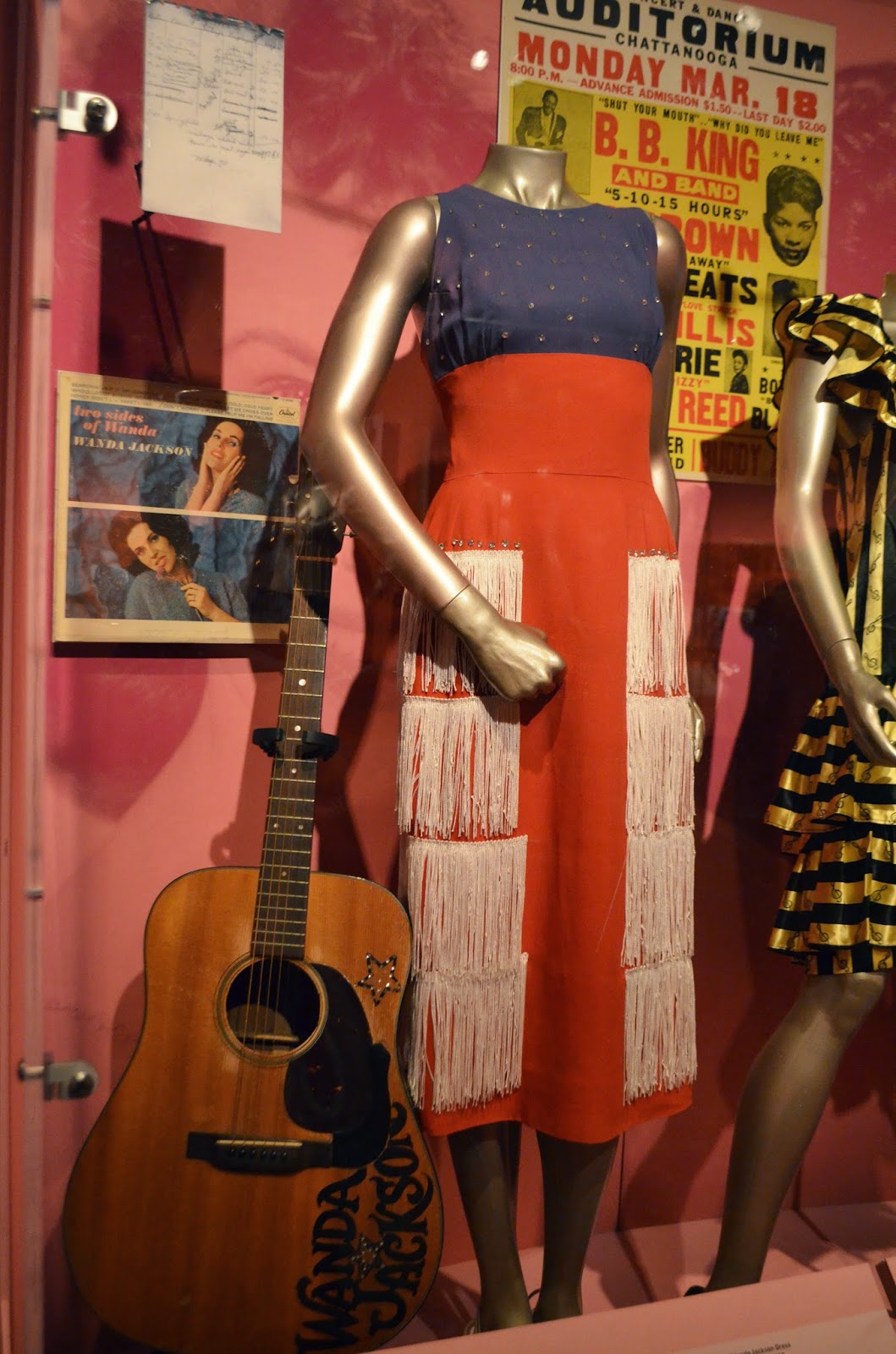 **All photos by Adrianne Johnston**


The "Women Who Rock: Vision, Passion, Power" exhibit runs till August 17, 2014 so be sure to stop by before it's engagement ends. You will not be disappointed.