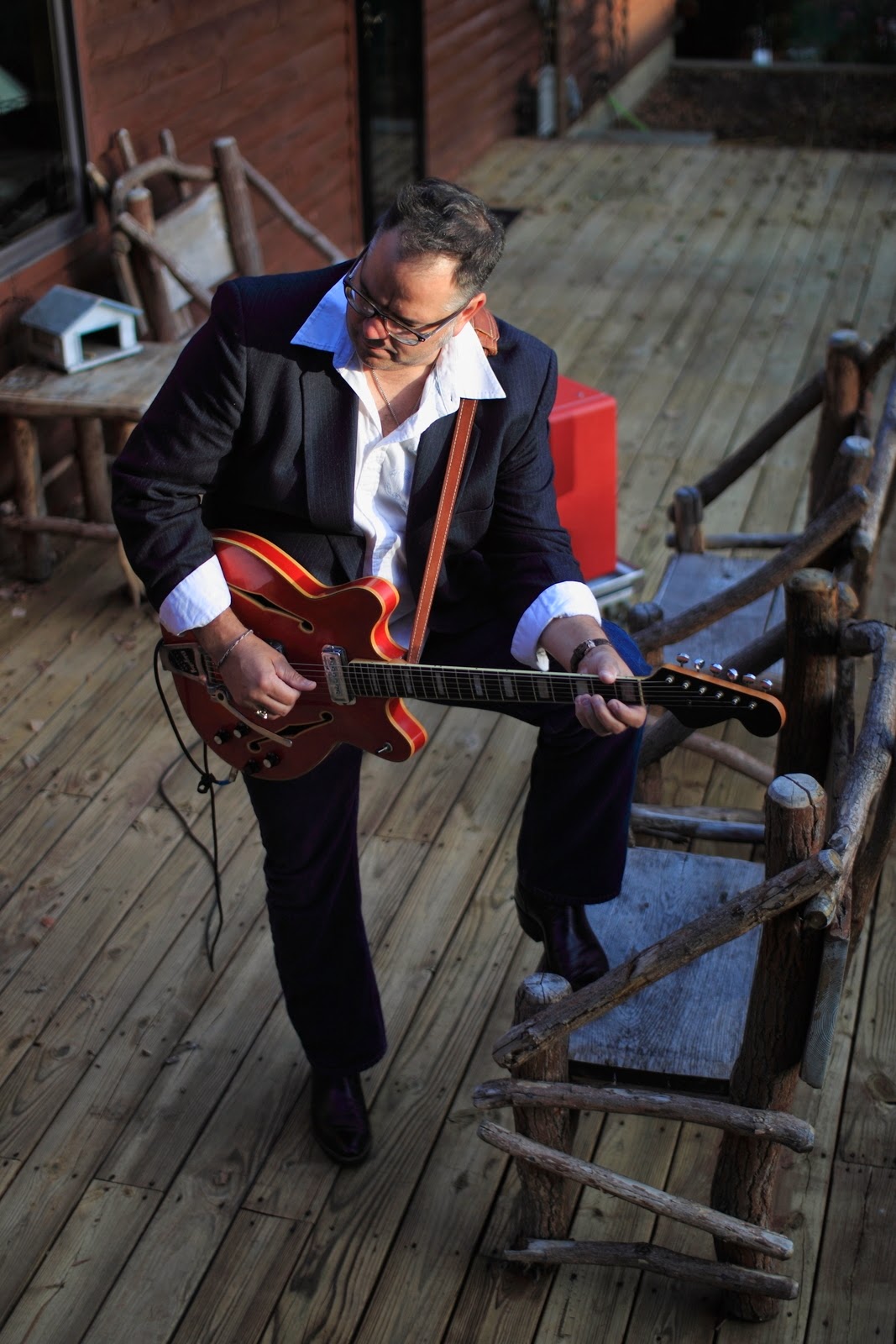 Americana artist and former Detroiter, Jeff German along with his band the Blankety Blanks, return for a hometown show on Saturday, July 12 at 8 pm at the New Dodge Lounge in Hamtramck. German will headline the show which will also feature two local bands kicking off the night.

Escaping Pavement (10 pm) is a Detroit, Michigan-based quartet that masterfully blends and blurs the lines of country, folk, americana, and rock. www.escapingpavement.com

Jeff German & the Blankety Blanks (11pm) - The band hails from Columbus, Ohio but guitarist/frontman Jeff German is a native Detroiter. He is known around these parts for his previous work fronting the rockabilly trio The Flyin' Saucers who regularly performed in Detroit. He also fronted The Curdogs and is the sideman to Bloodshot Records artist Lydia Loveless and Americana singer Amy Black.

They released the album "12 Rounds" back in March on Wisconsin indie label Slothrop Records. Describing his music as "Midwest music for the working class," the record is best played loud and served with a cold beer after a long week. Jeff German and his band continue to speak musical truth the way they see it and they wouldn’t have it any other way.

Setlist Music Blog writer Gabriel O'Brien had this to say about “12 Rounds,” “Everything about the new Jeff German and the Blankety Blanks record 12 Rounds feels organic, honest and unpretentious. All the good things that a smash and bang rock ’n roll record used to be are in here. Big mashy drums, loud guitars and a total absence of apologies for being exactly what it is: your favorite band banging out well-written tunes that are as comfortable on the first listen as your favorite jeans or a pair of well-worn leather boots.”

The album has been receiving airplay and accolades nationally and internationally as well, having found fans across the globe. The music website Ruta 66 from Spain said the album is “A very pleasant surprise. Superb.”

For more information on the band check out www.jgblanketyblanks.com