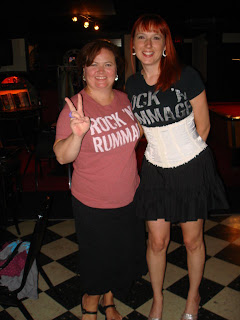 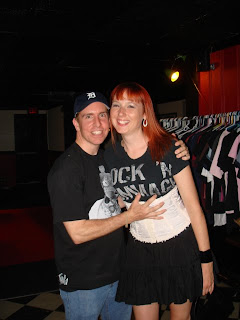 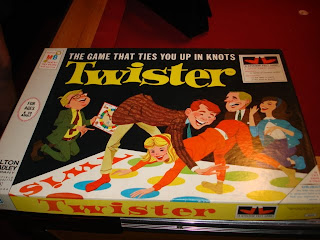 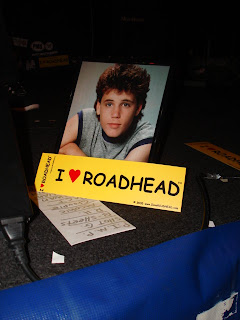 In case you missed it
here are a few pictures from last weekend's
2 night Rock & Rummage 5 year Bash @ the New Bar in Ferndale
As the original "shop while you drink and party event"
RnR has been copied and imitated but never duplicated
As always it wasnt hard to find some interesting vintage items to take home at the end of the night as we snagged up a old school Twister game, a mushroom bank, a few hard to find DVDs (including some soft core) and even an beat up and battered DETOUR handbill that we found at the bottom of a box for .10 when we were reaching for the signed Nashville Pussy guitar pick ($5)

With over 400 shows under his belt - RnR creator Casey Lee has been bringing bands booze and brik-a-brak to almost every dive bar in and around Detroit with amazing consistency.

MCB has sponsored many shows this past year
and we wish Casey and his Rock & Rummage continued success in the future!
http://www.myspace.com/rockandrummage 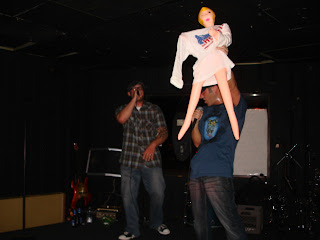 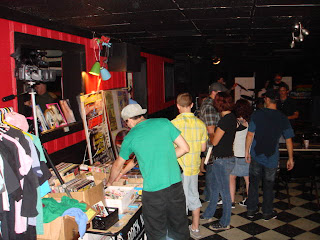 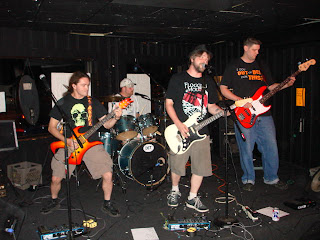 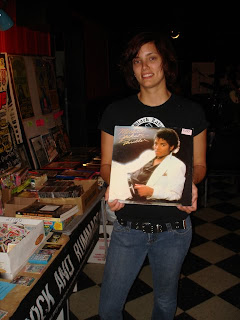 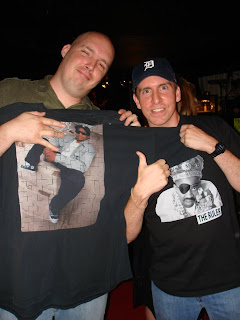 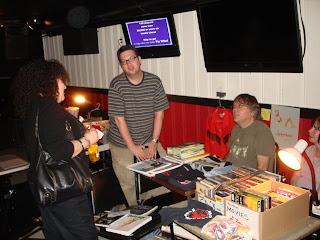 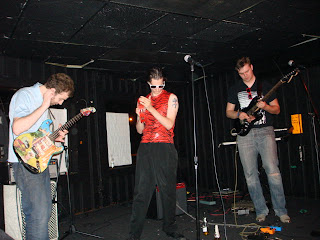 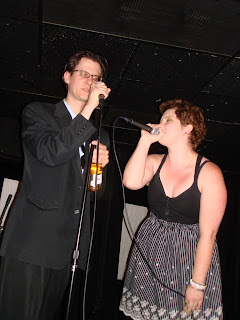 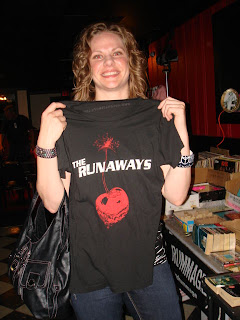 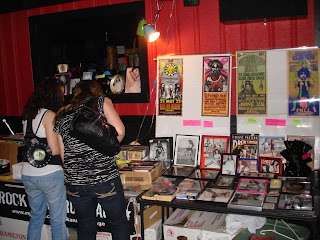 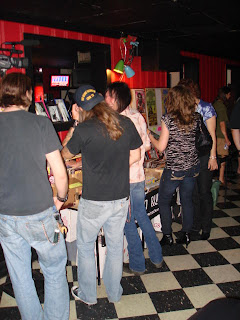 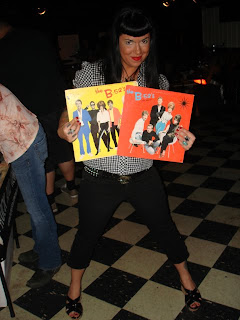 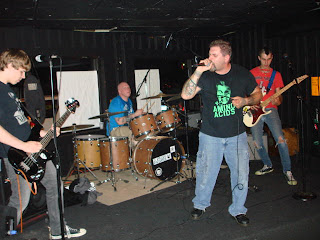 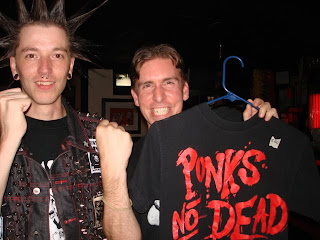 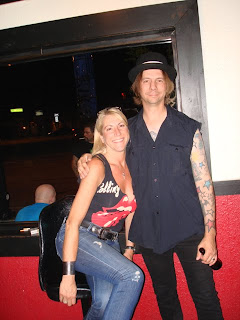 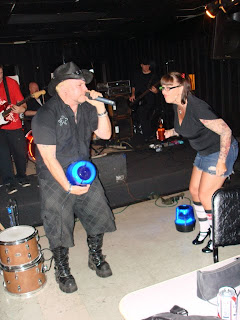 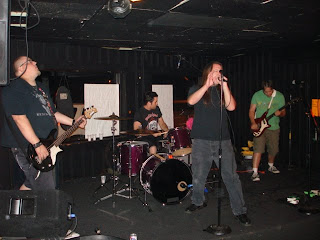 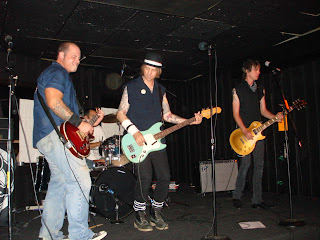 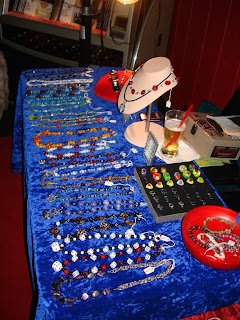