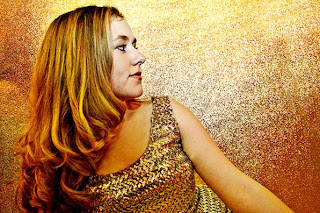 Greta Morgan's new project out of Chicago is Gold Motel has already established a following with Midwest, East Coast, and West Coast tours, a week of shows opening for Butch Walker, and an EP released in December 2009.

Her former band, The Hush Sound, was a Chicago-based group that toured with OK GO, Phantom Planet, Rooney, Fall Out Boy, Jack's Mannequin, One Republic, and many others. THS released 3 albums on Fueled By Ramen / Atlantic Records and developed a very loyal following during our four years of touring.

is headlining The Factory in Rochester MI