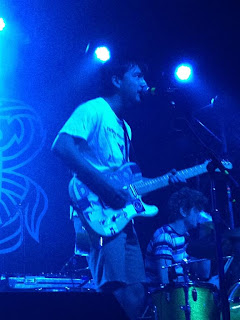 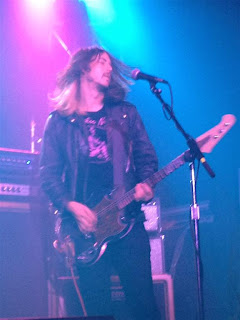 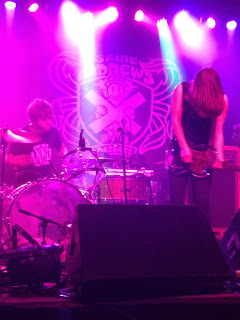 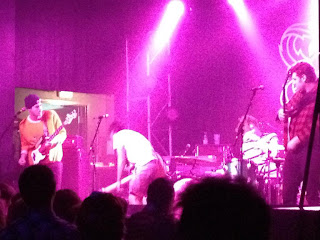 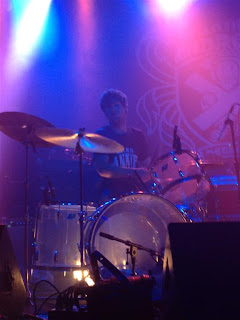 St. Andrew's was on fire last Saturday, and one of the most popular indie bands, JEFF The Brotherhood, were there to prove it. When opener Fidlar started jamming, it was too hard to not pay attention. Their loud, overbearing punk rhythm became obvious in the middle of their set, and nothing was going to be changed. Fidlar also has a new album out on Burger Records that you should check out because it's awesome. The obvious best band was Nashville based rockers JEFF The Brotherhood, and the floor almost collapsed under the weight of their gigantic riffs. They jammed through a quick set of past hits and new jams from their new Dan Auerbach produced hit album, Hypnotic Nights. JEFF is made up of two brothers, Jake and Jamin (None of them named Jeff) and they've been at it for around 10 years. Jake also runs Nashville based record company, Infinity Cat Recordings….I hope you get it, these guys are the real deal.  The crowd erupted when their played their smash hit, Sixpack, and zoomed through a crazy 15-20 minute cover of Wicked Lady's 'I'm A Freak' If you haven't heard JEFF before, go check them out next time they come to town, you won't regret it.

Check out JEFF The Brotherhood: https://www.youtube.com/watch?v=lunYo16vQhg