Hostage calm has been tagging along with Streetlight Manifesto on there North American tour. Last Wednesday they stopped by Clutch Cargos in downtown Pontiac. The show was awesome!
Hostage Clam, a punk rock band started off the show, with there up beat songs they really got the crowd hyped! But sadly as they kept playing the energy of the crowd went down. One other thing this band brought with them was a message about same sex marriage. Front man of the band Cmar explains, “This show will be FREE, and it will be a demonstration in celebration of this monumental accomplishment for the LBGT rights community and for our state. Let this be a way for our punk community to show our support: support for individuality, equality and the ideals that are foundational to the hardcore scene. We will have donations set up for Freedom to Marry. Let's use the success and example of our state to fuel the national movement for equality growing across this country.”
Streetlight Manifesto’s crowd was INTENSE! I have never seen so many people moving at once! Every where I looked people were skankin’ and moshing, it was crazy. At the end of the day everyone was sweaty and gross and in need of a shower from all of there rocking out. 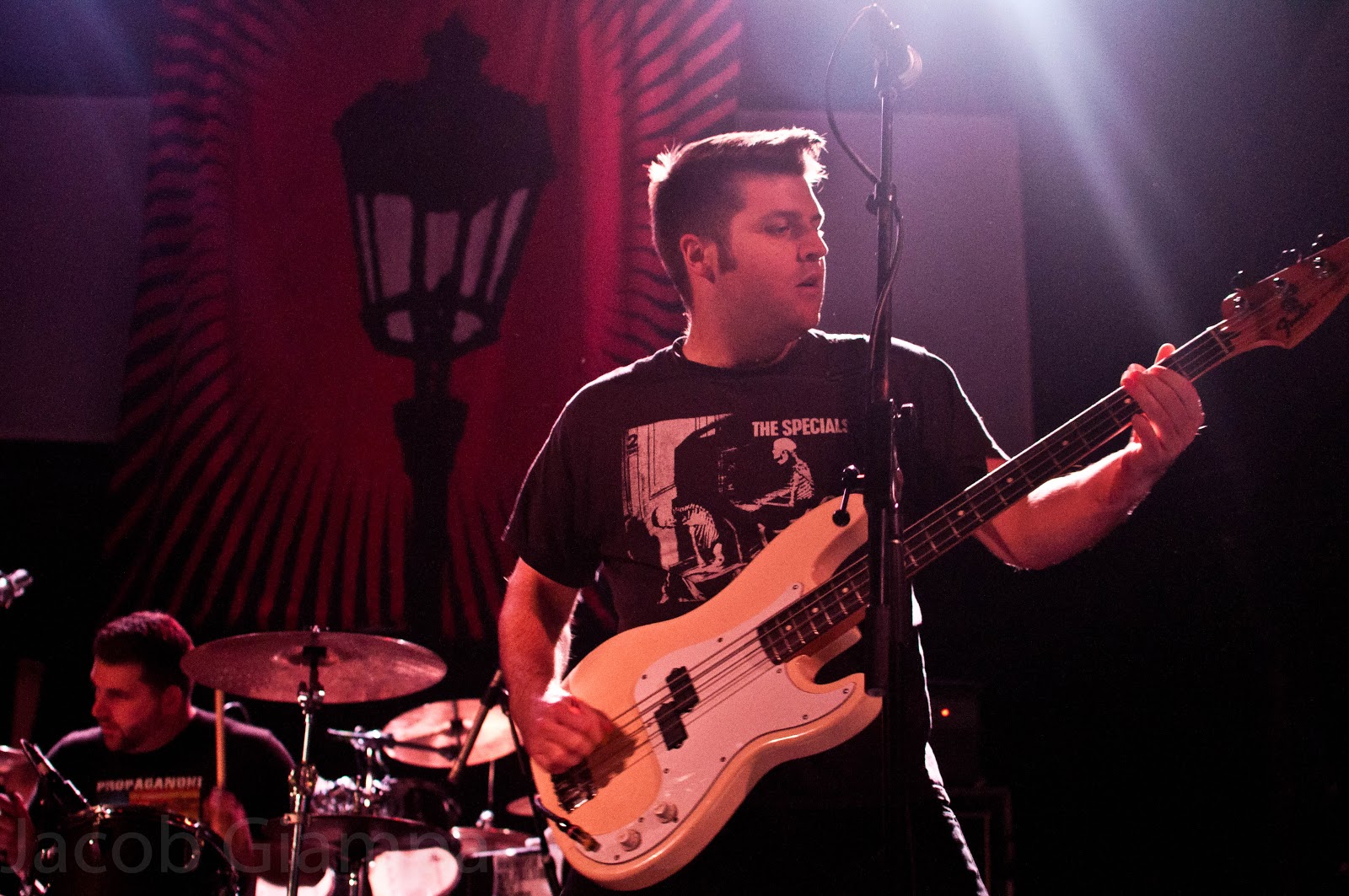 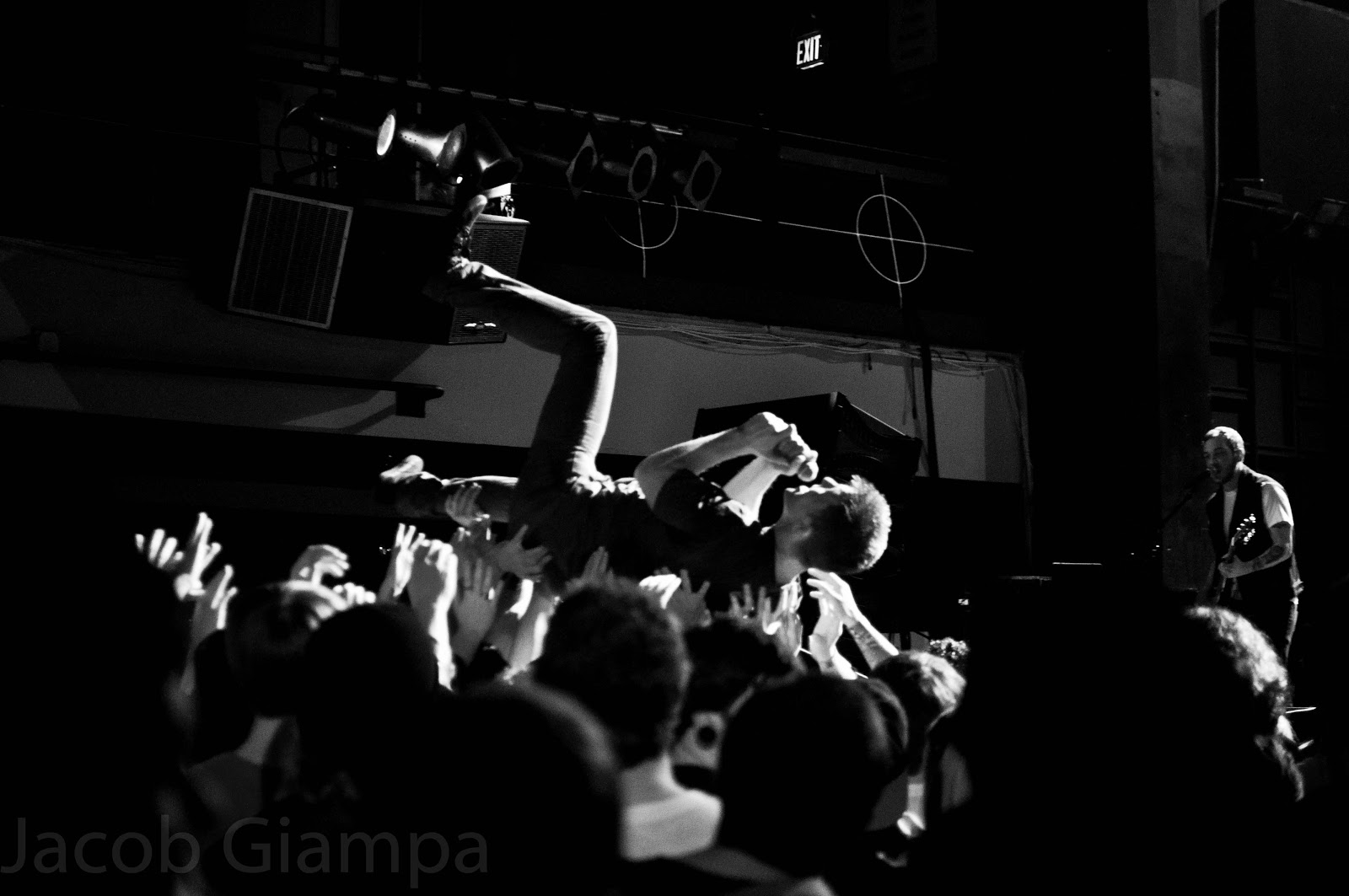 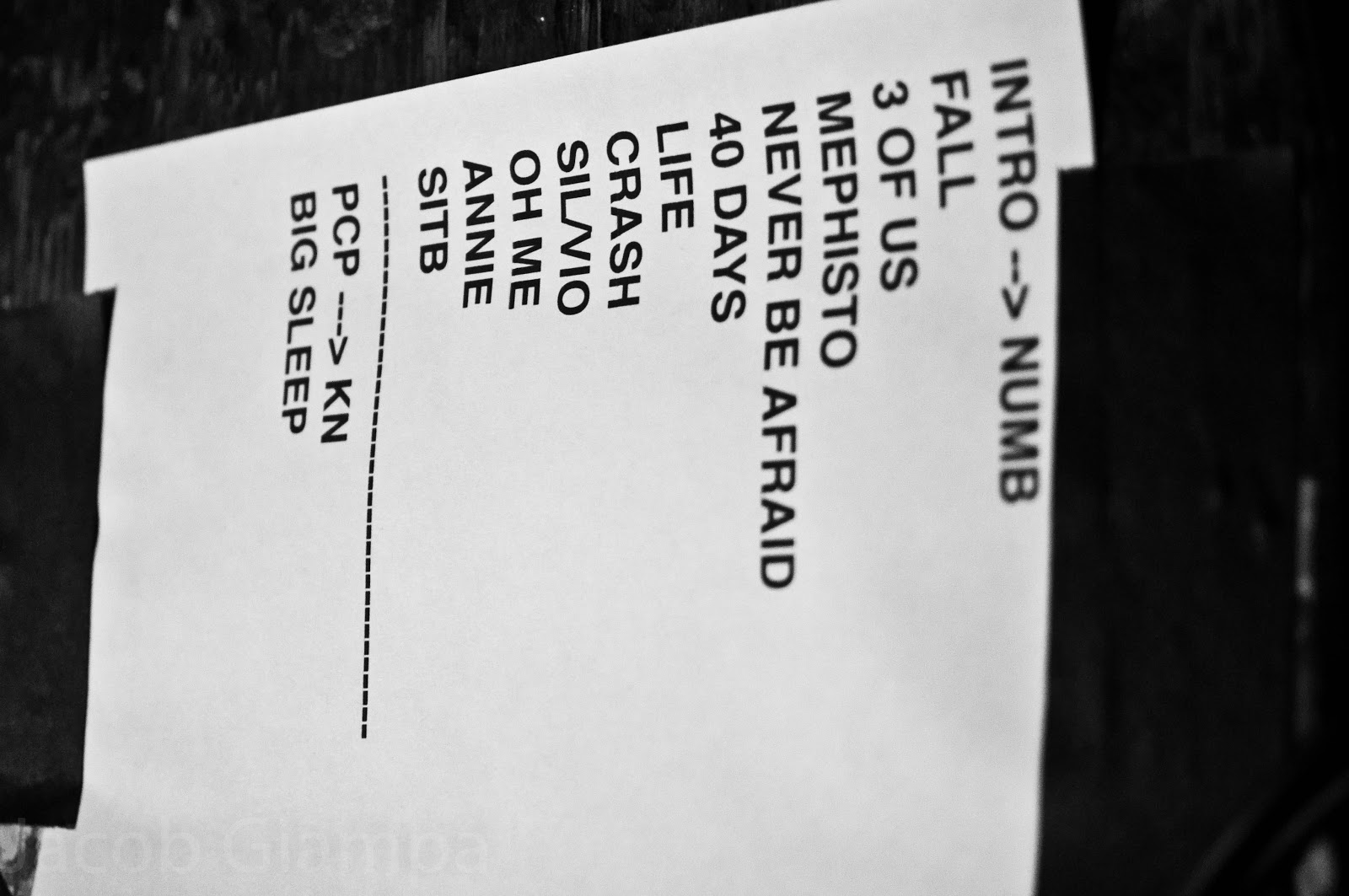 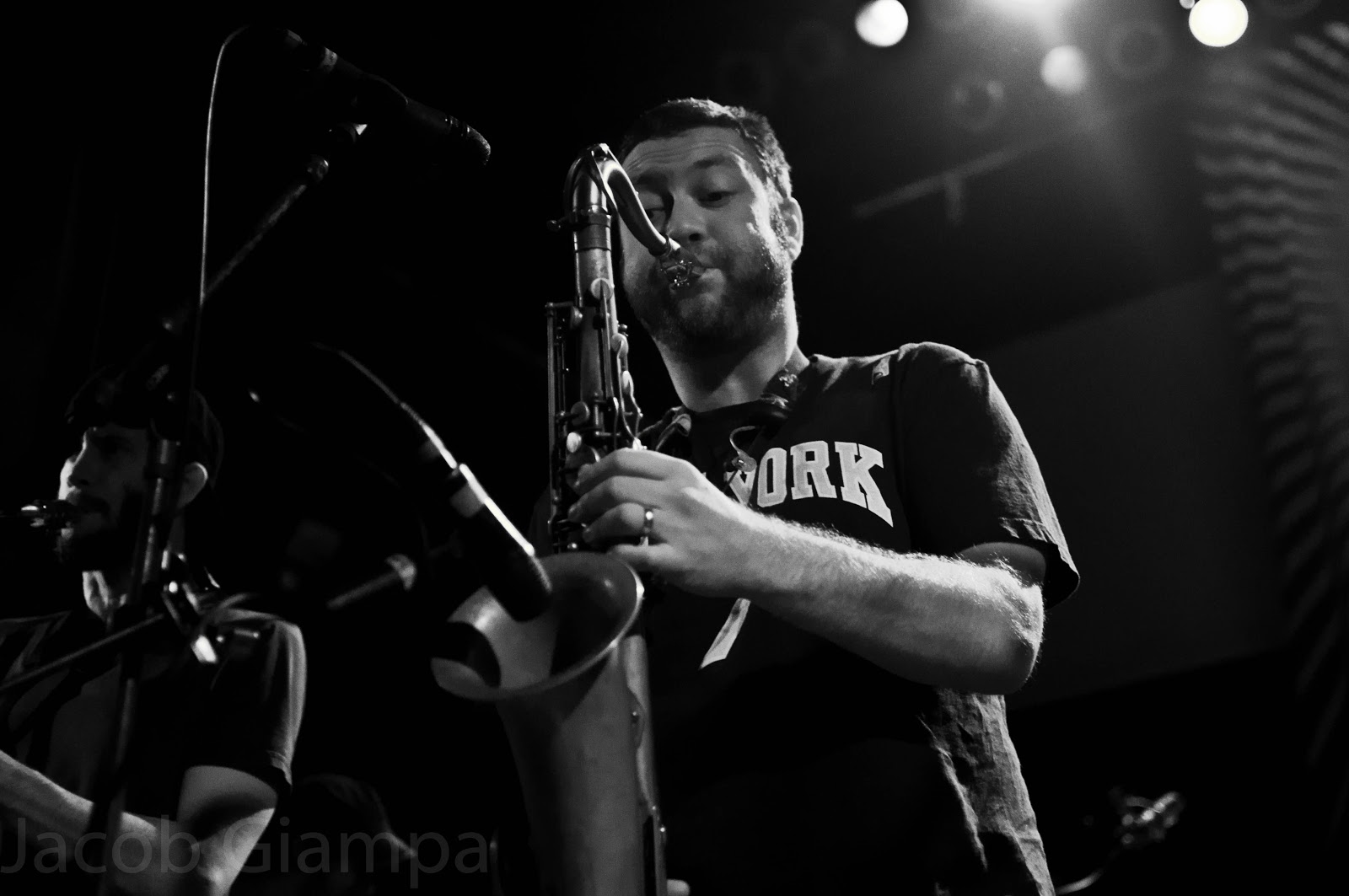 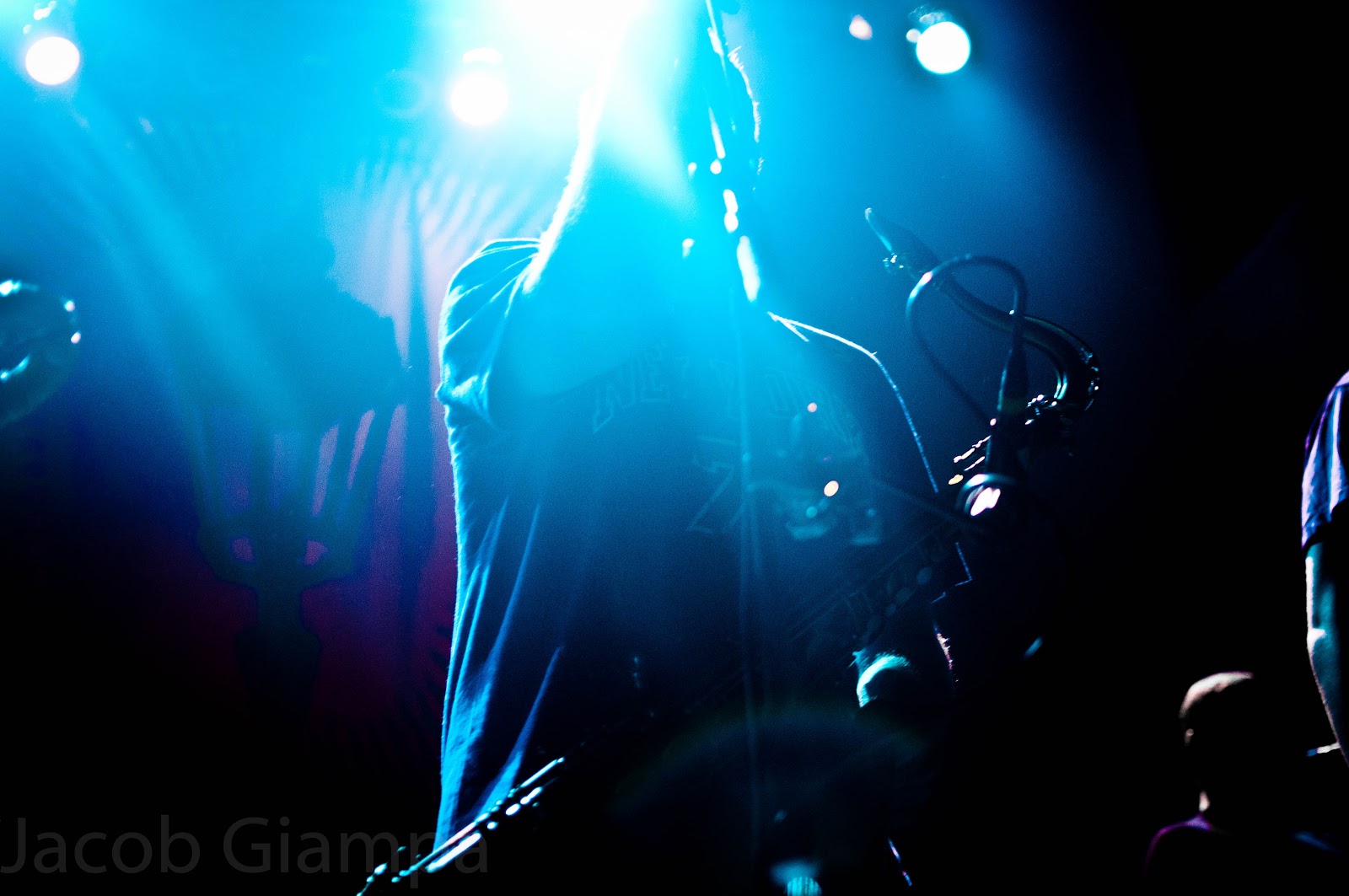 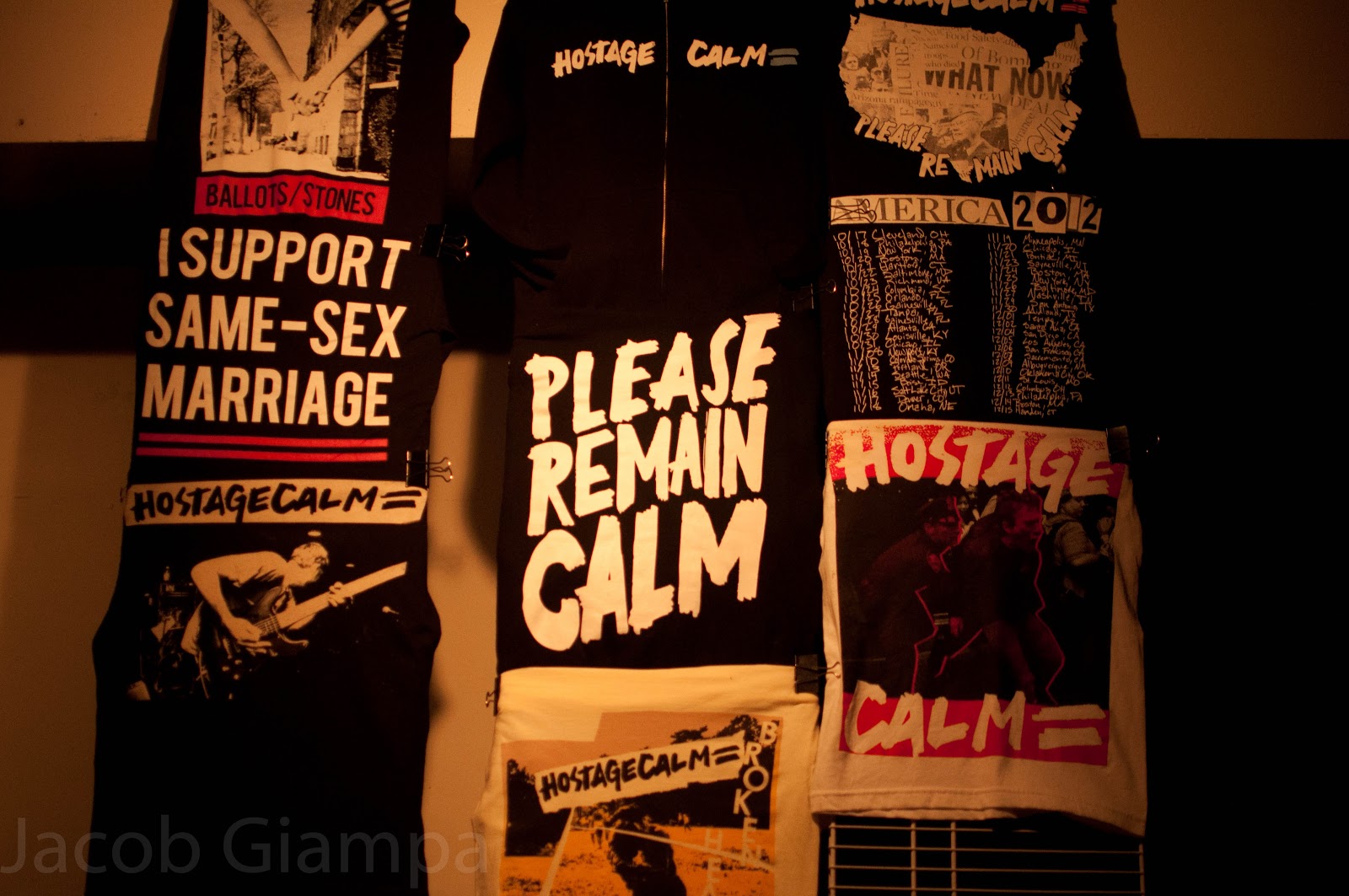 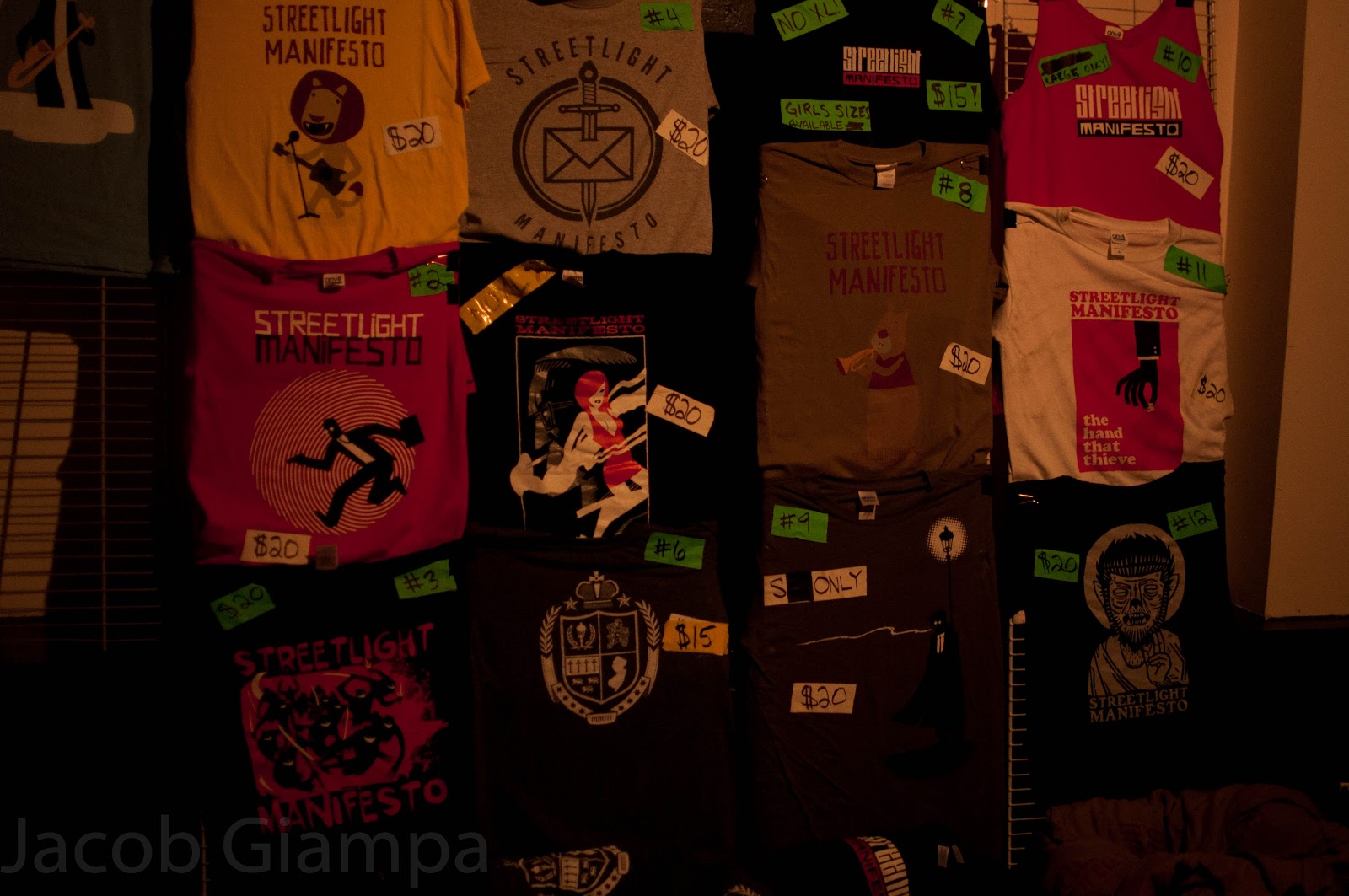 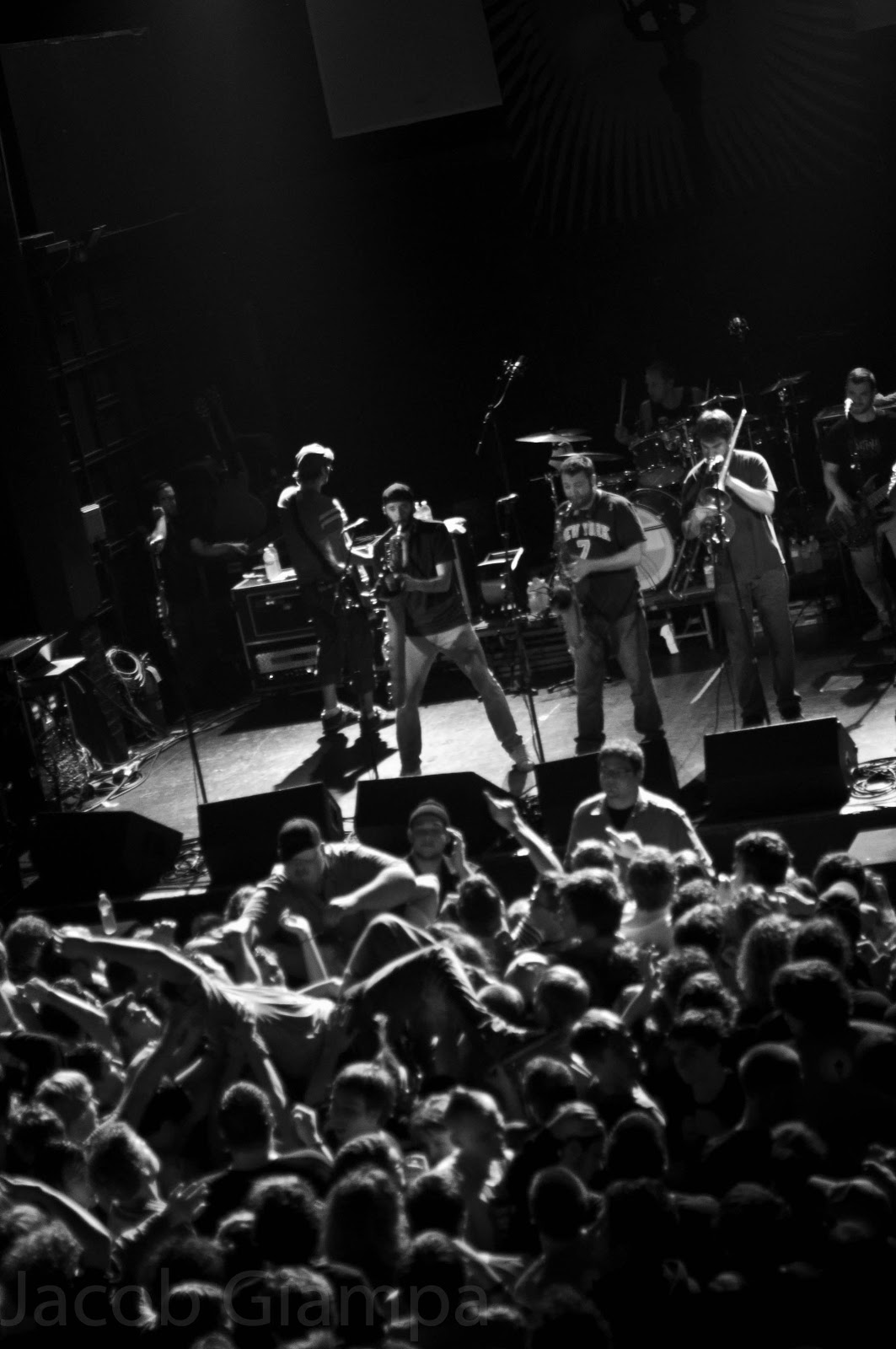 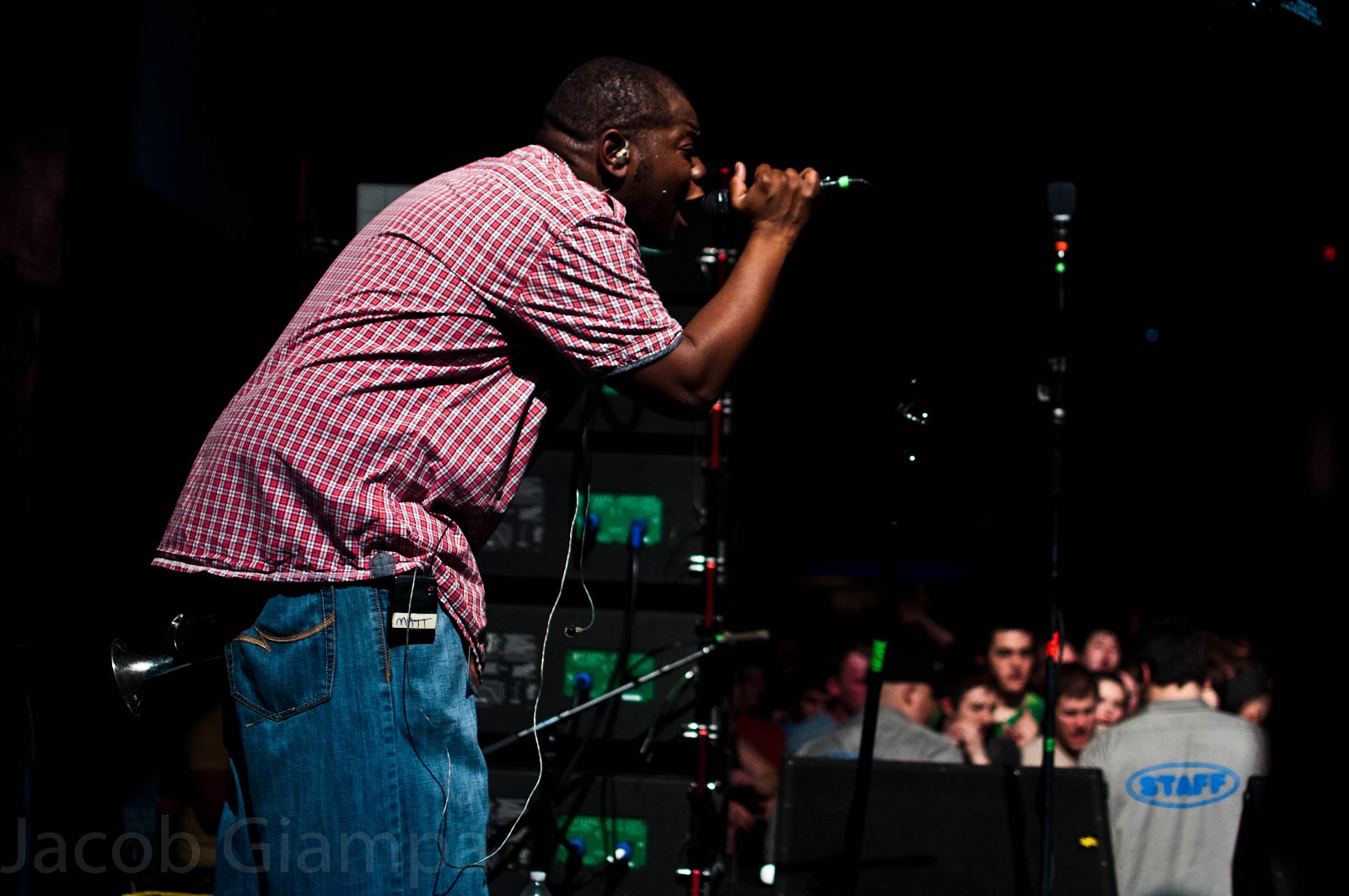 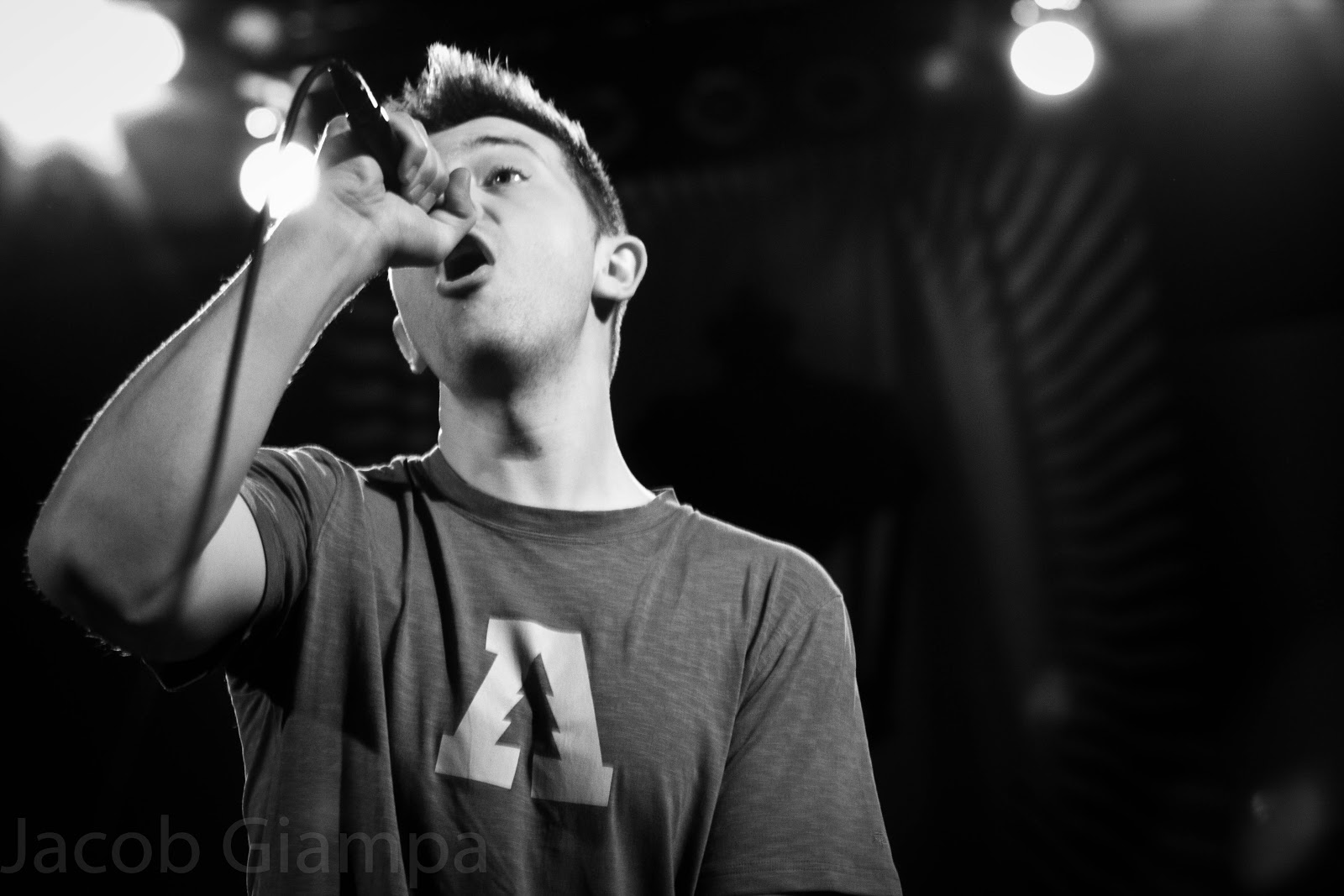 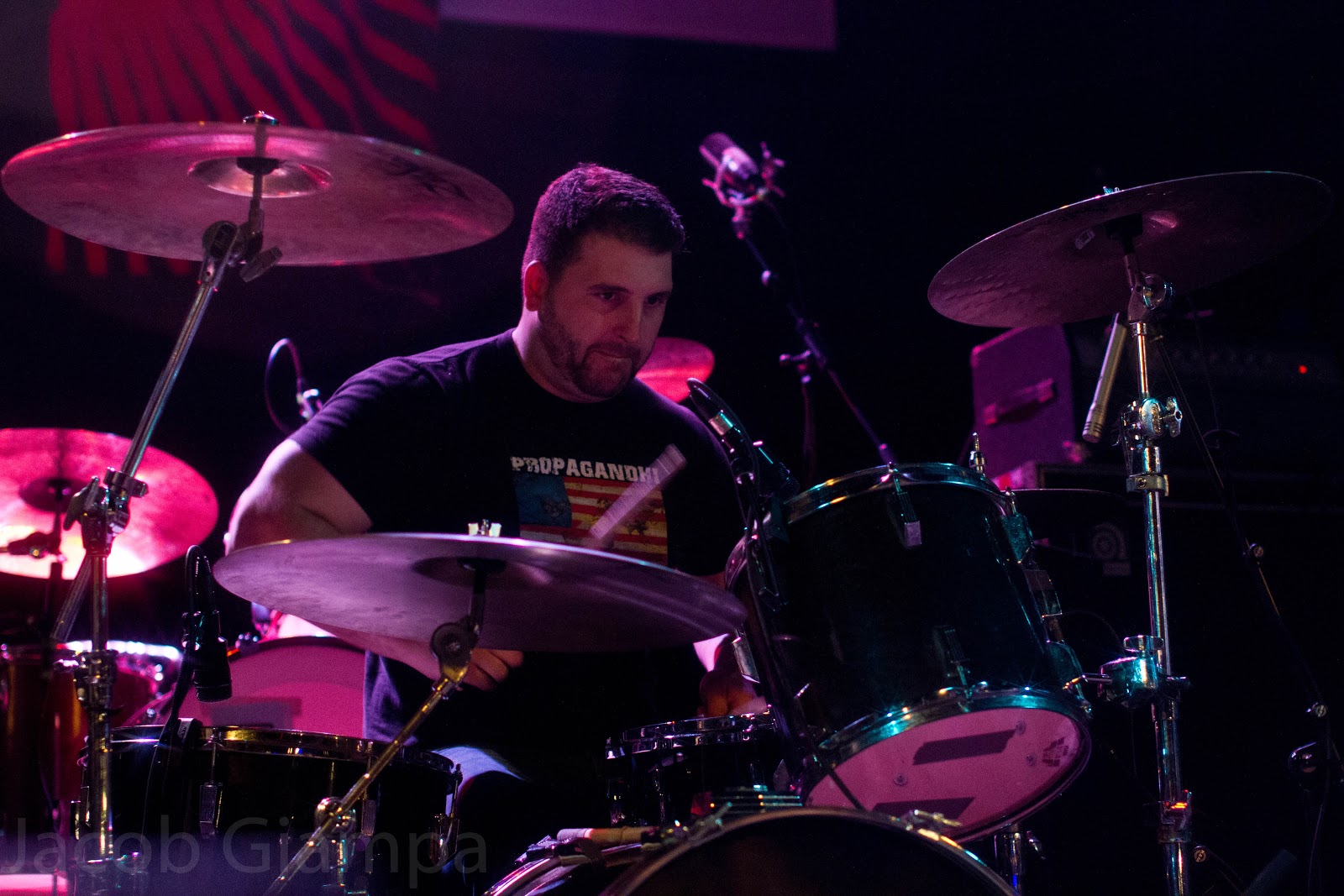 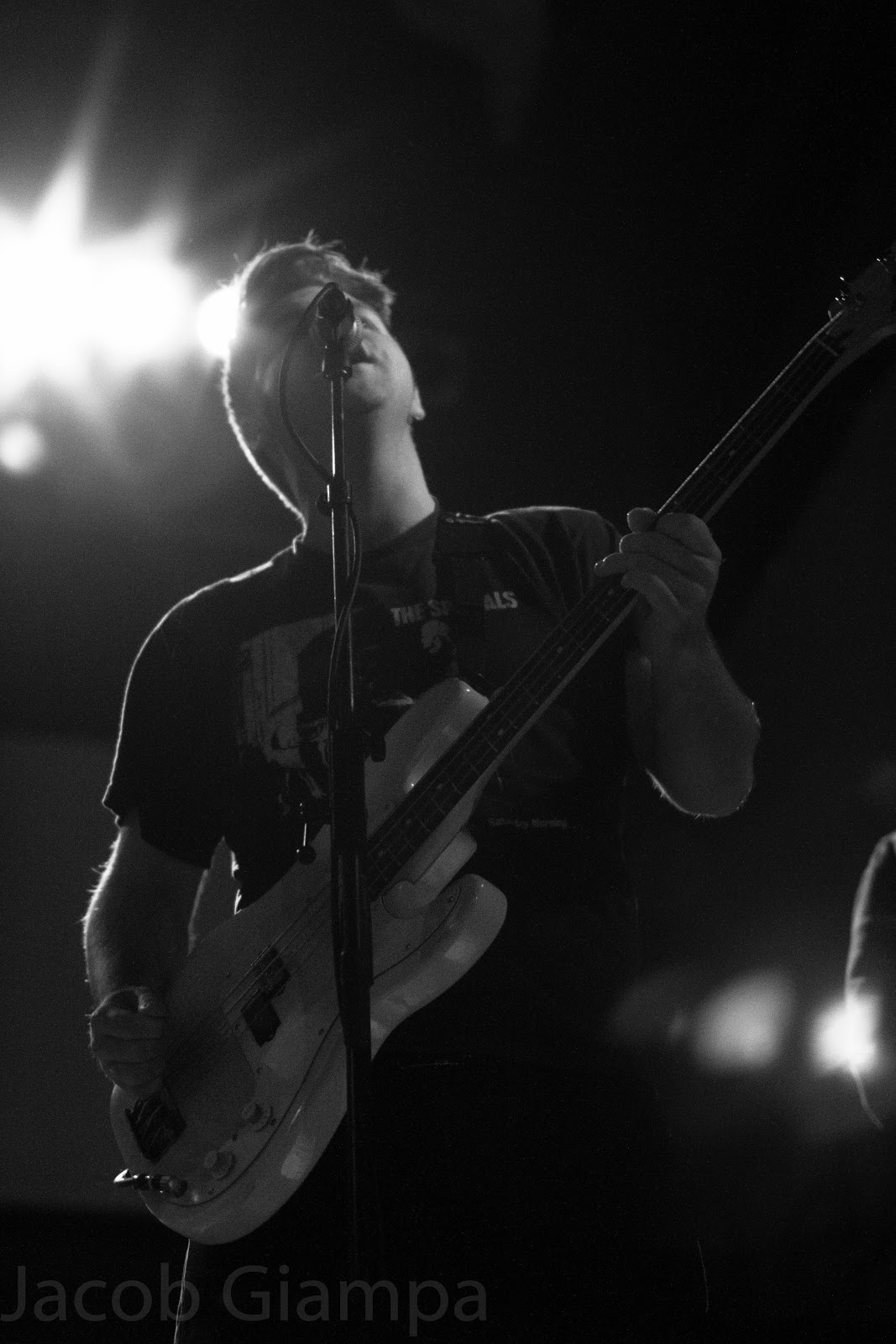 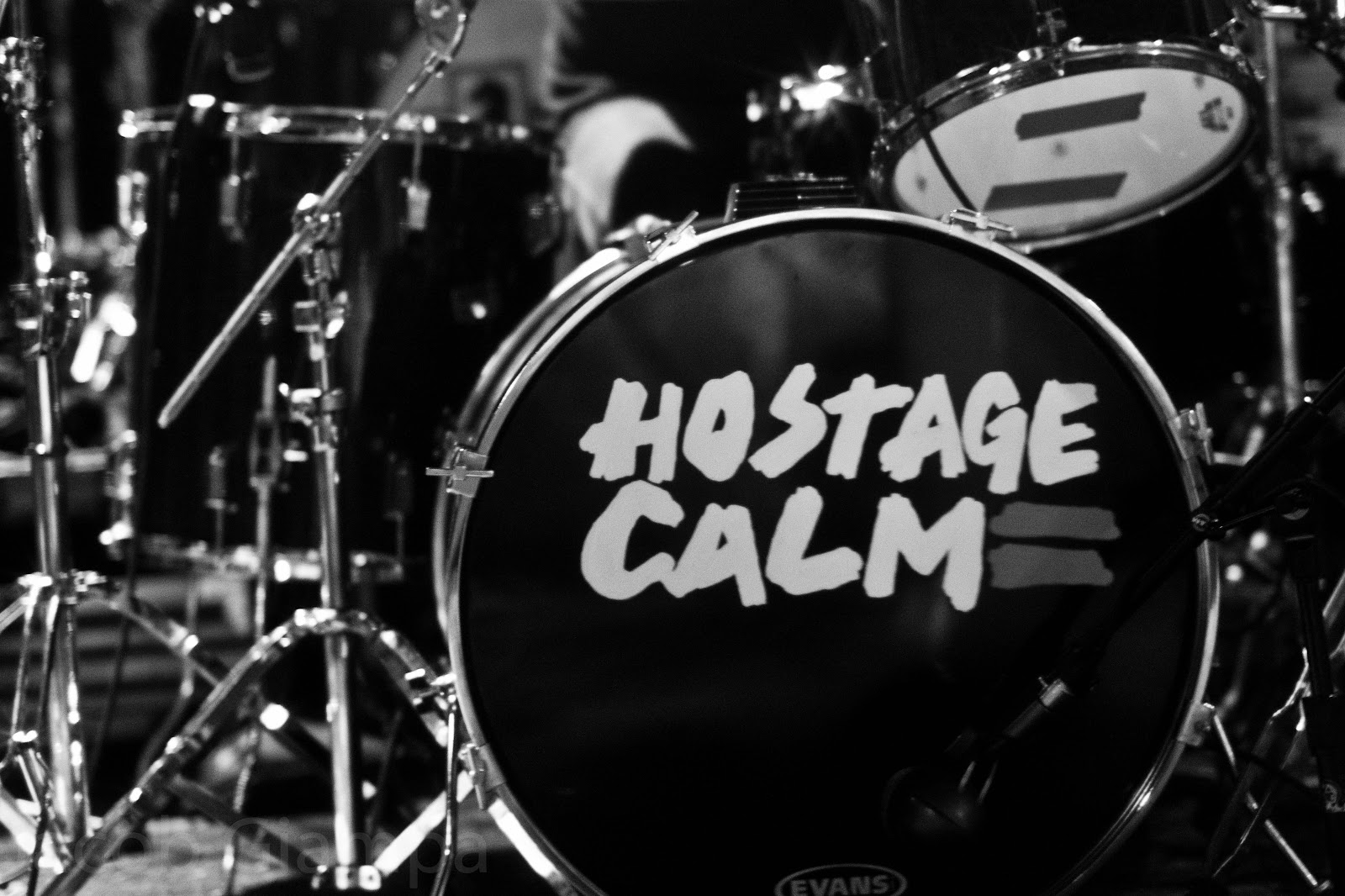 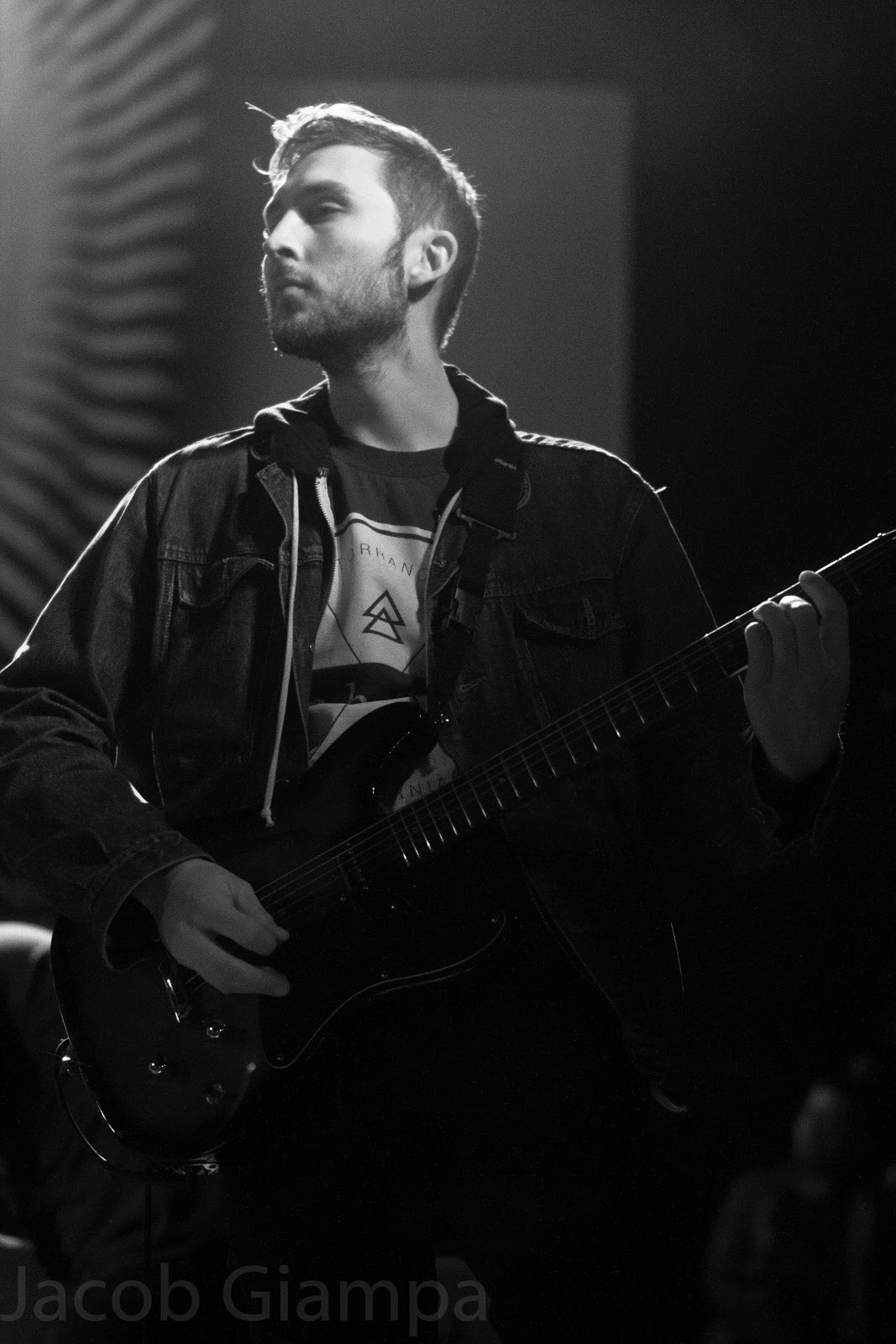 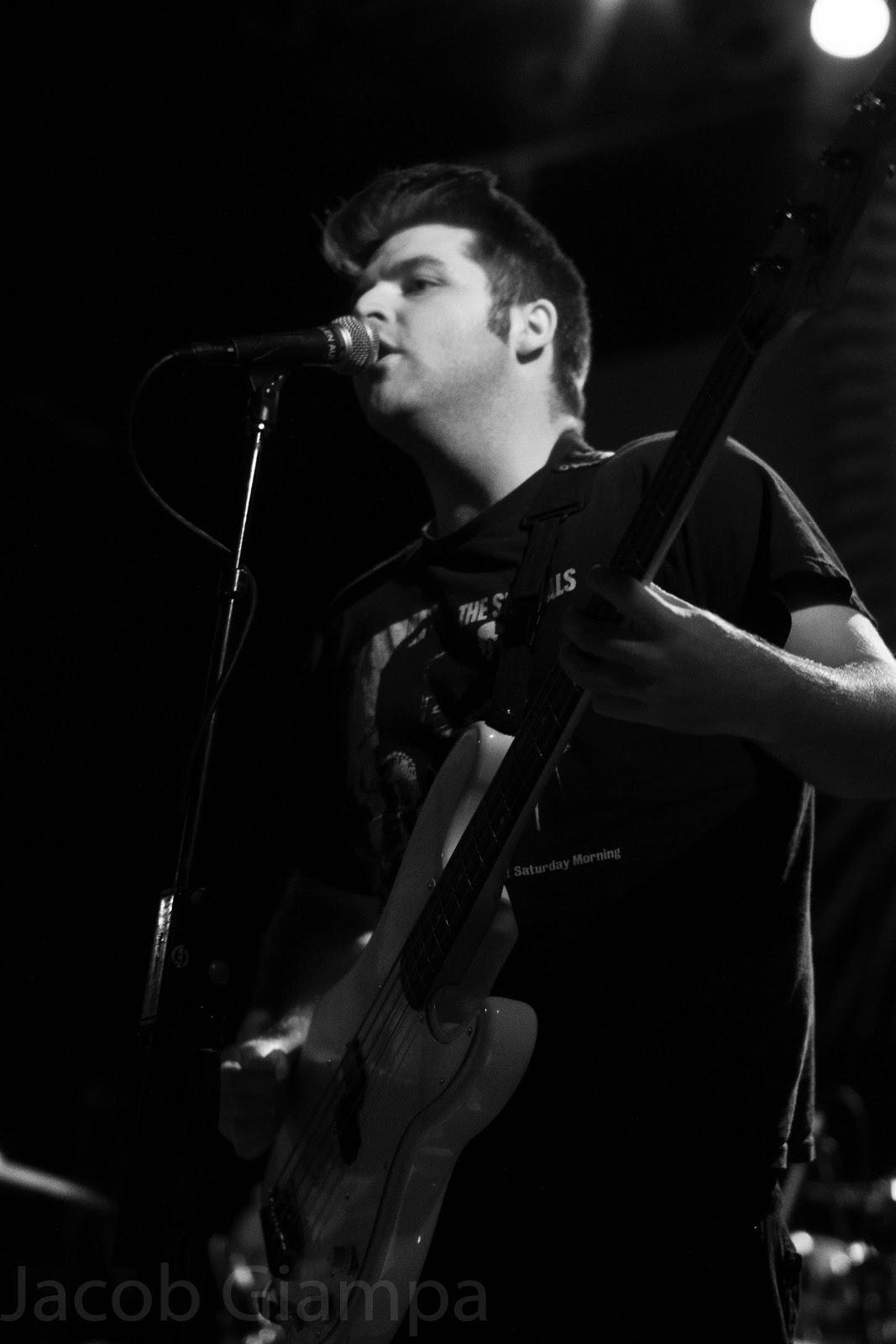 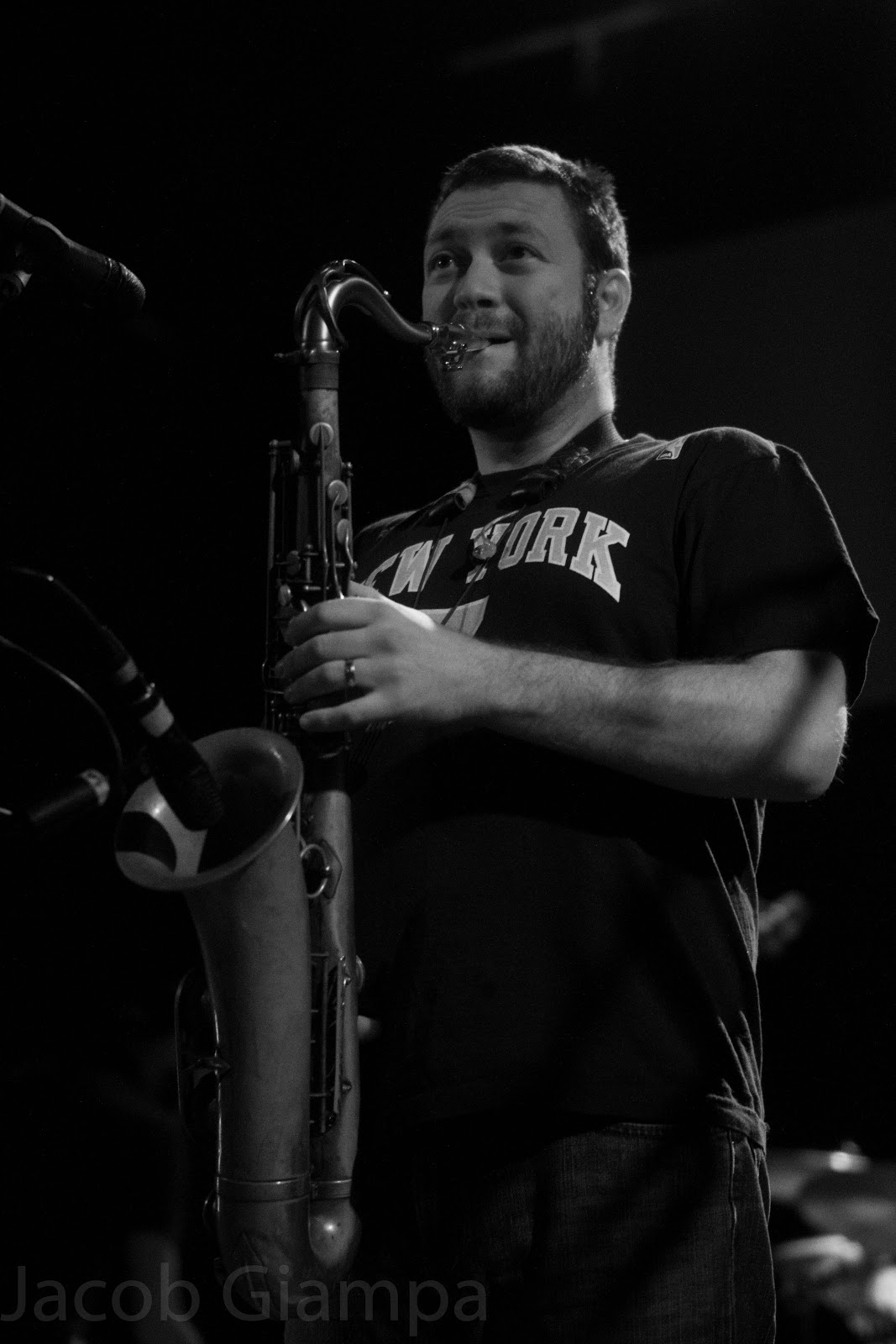 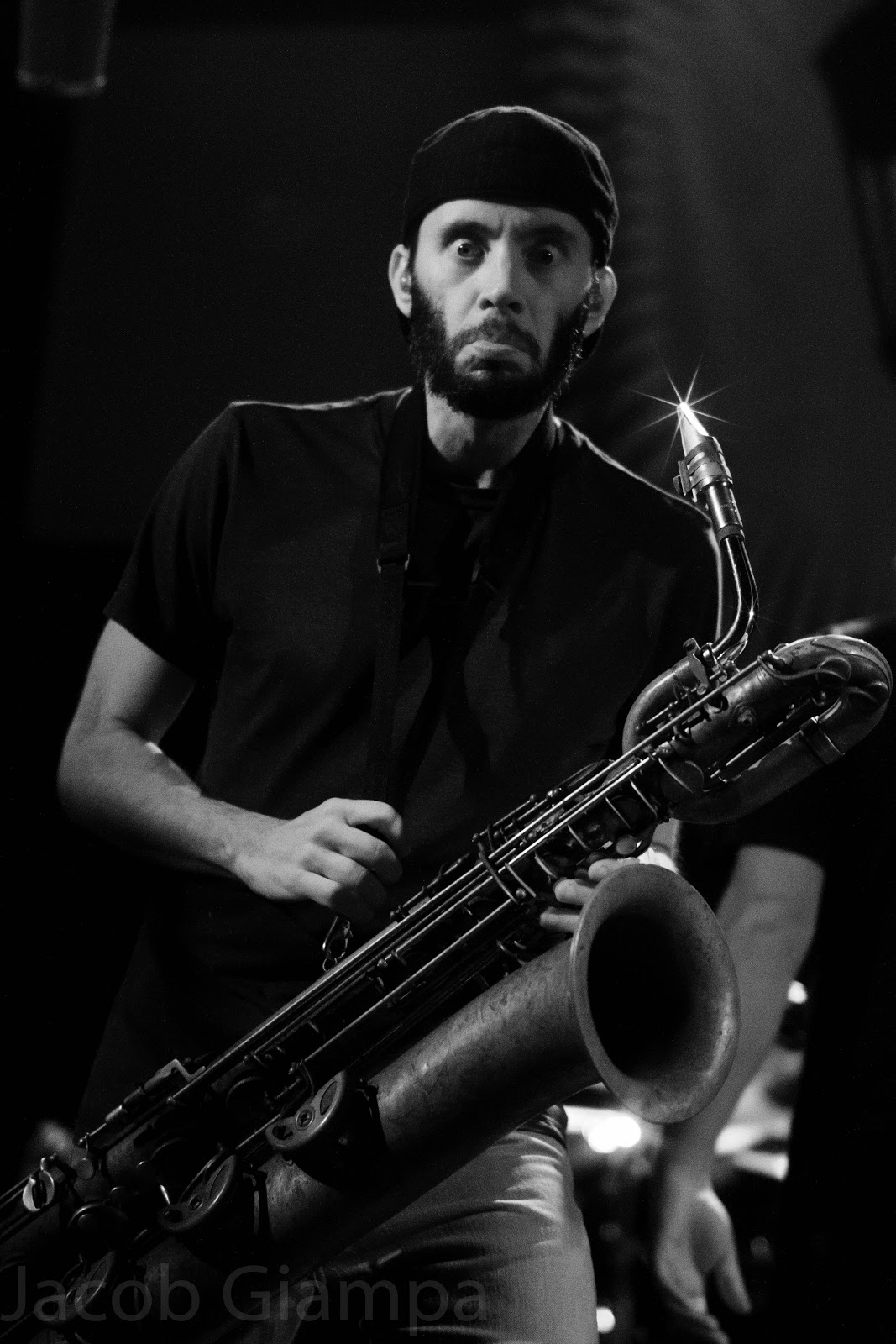 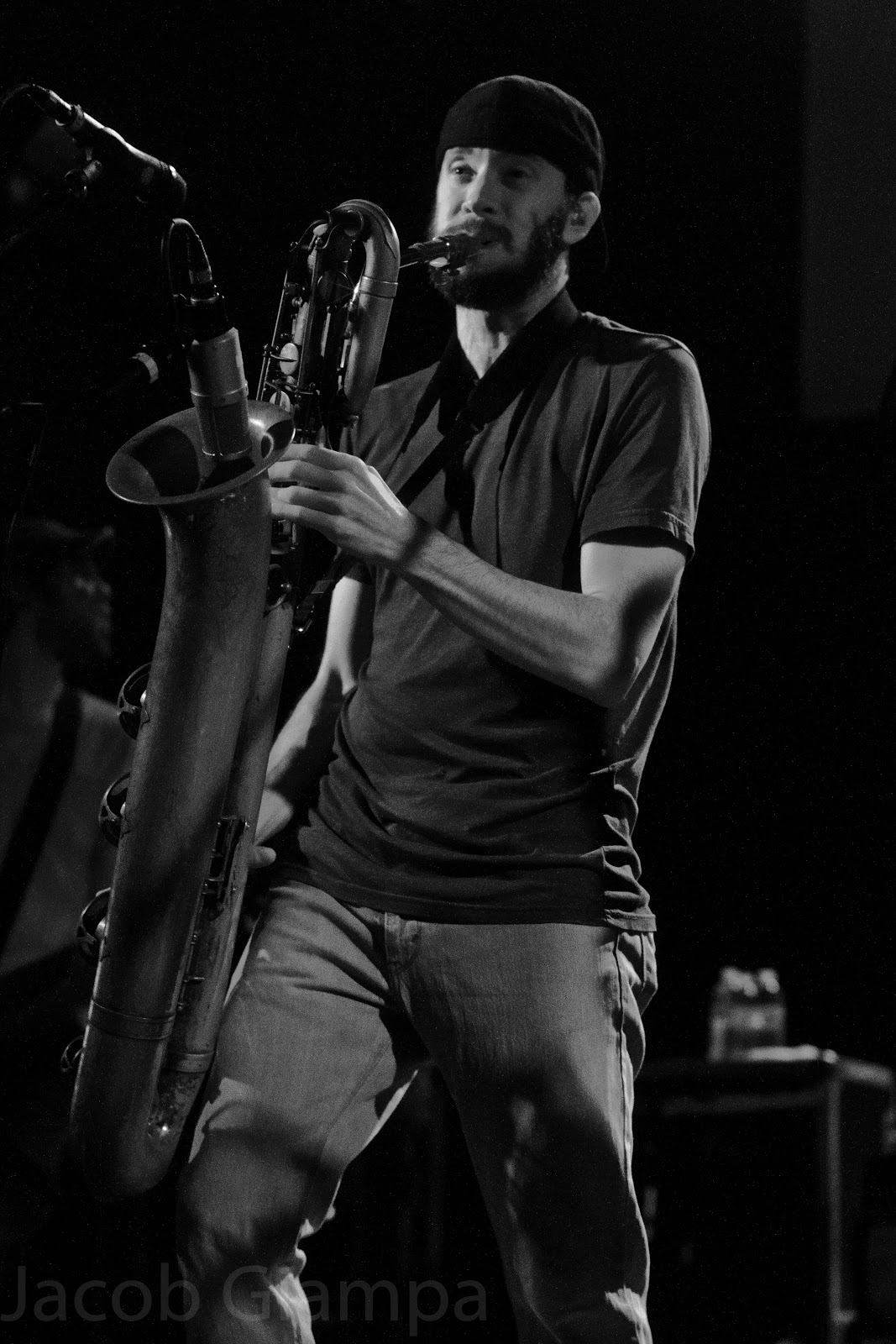 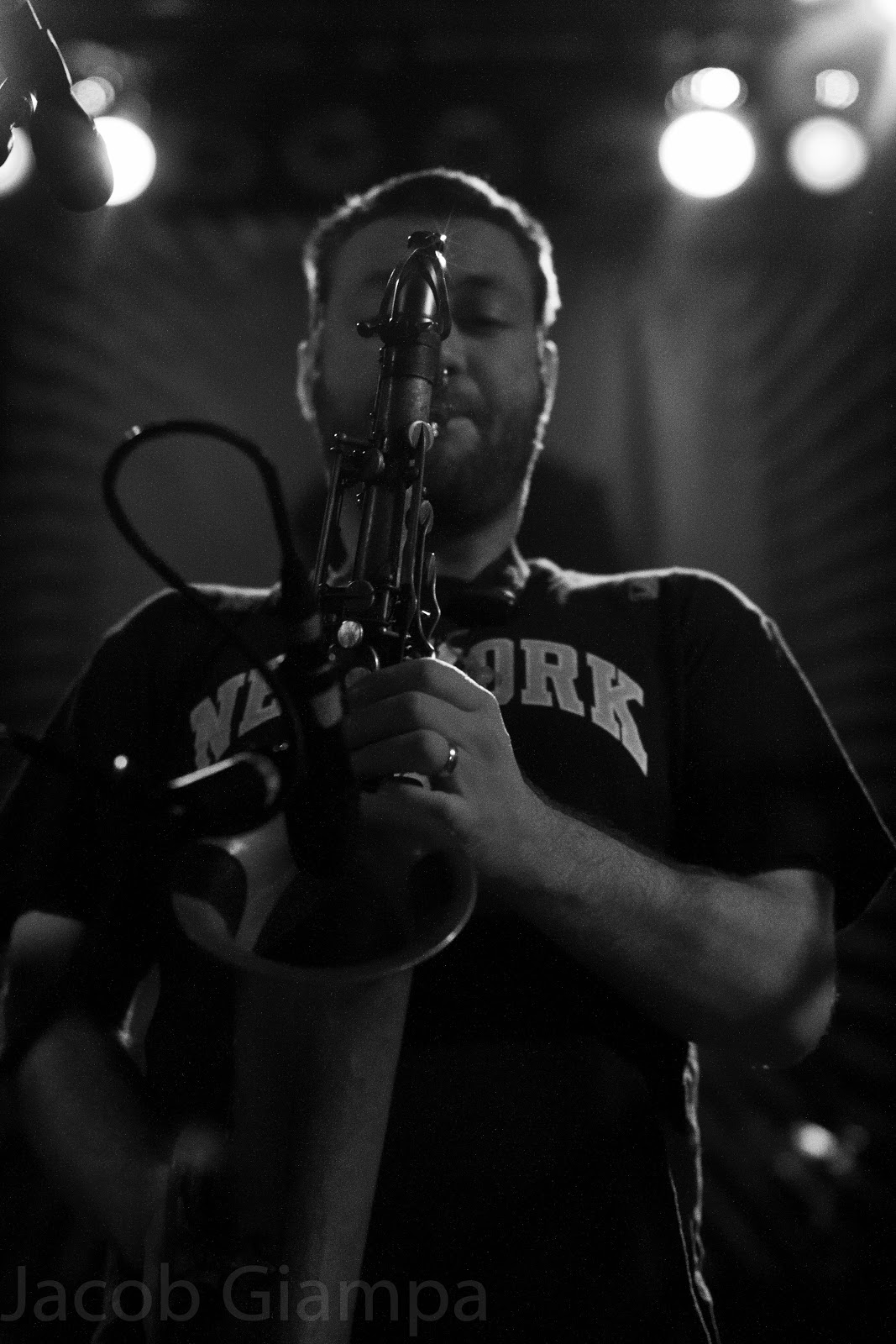 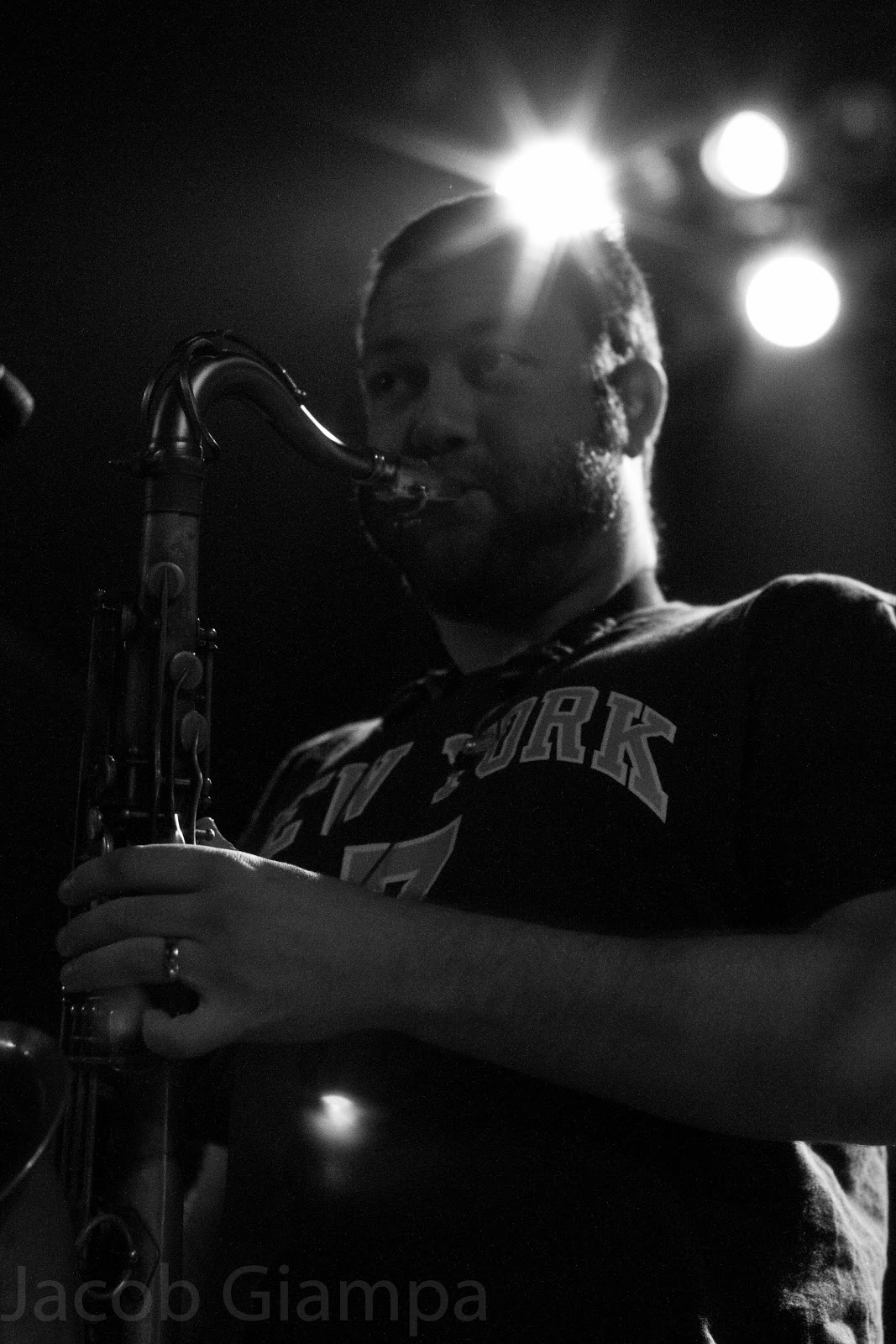 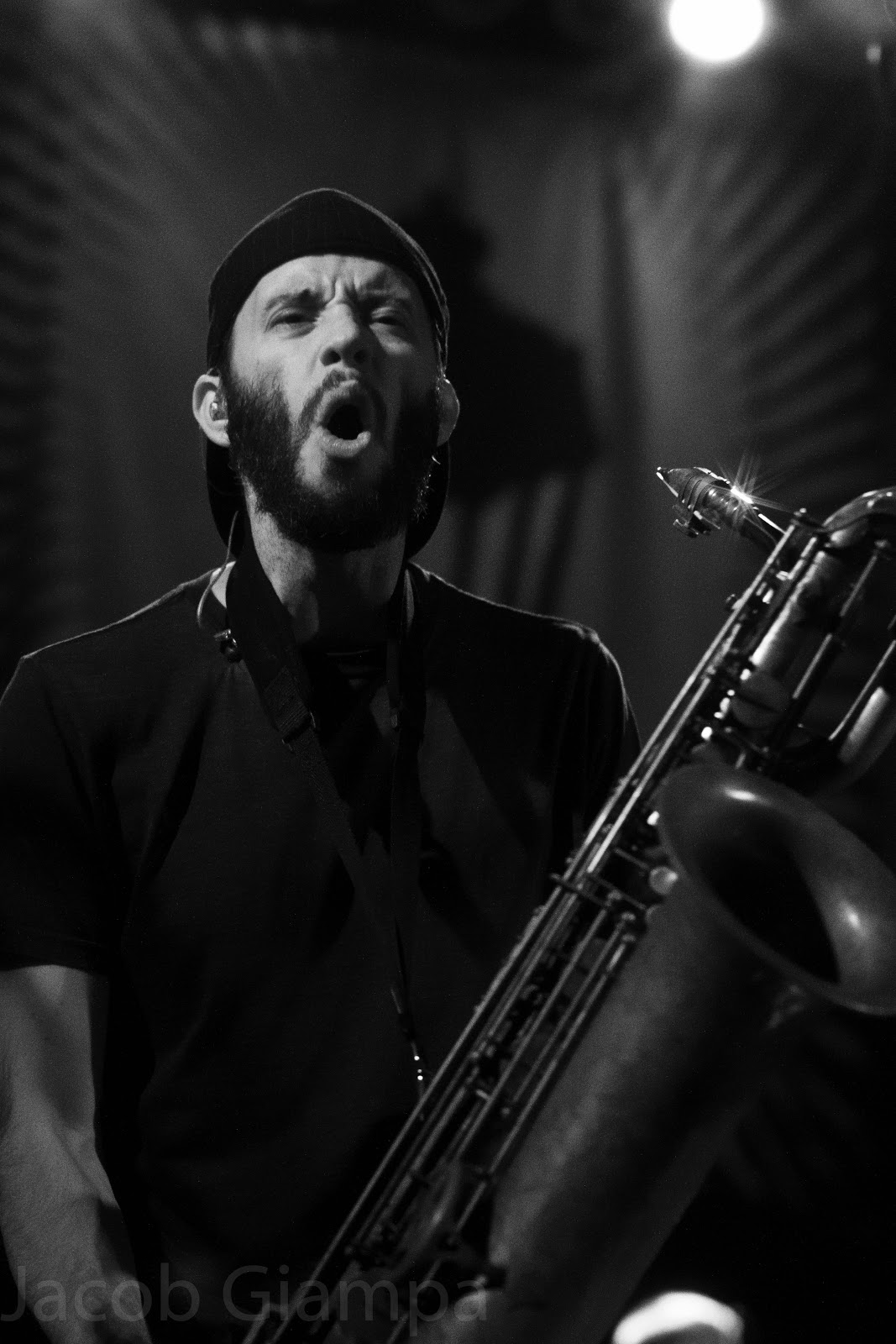 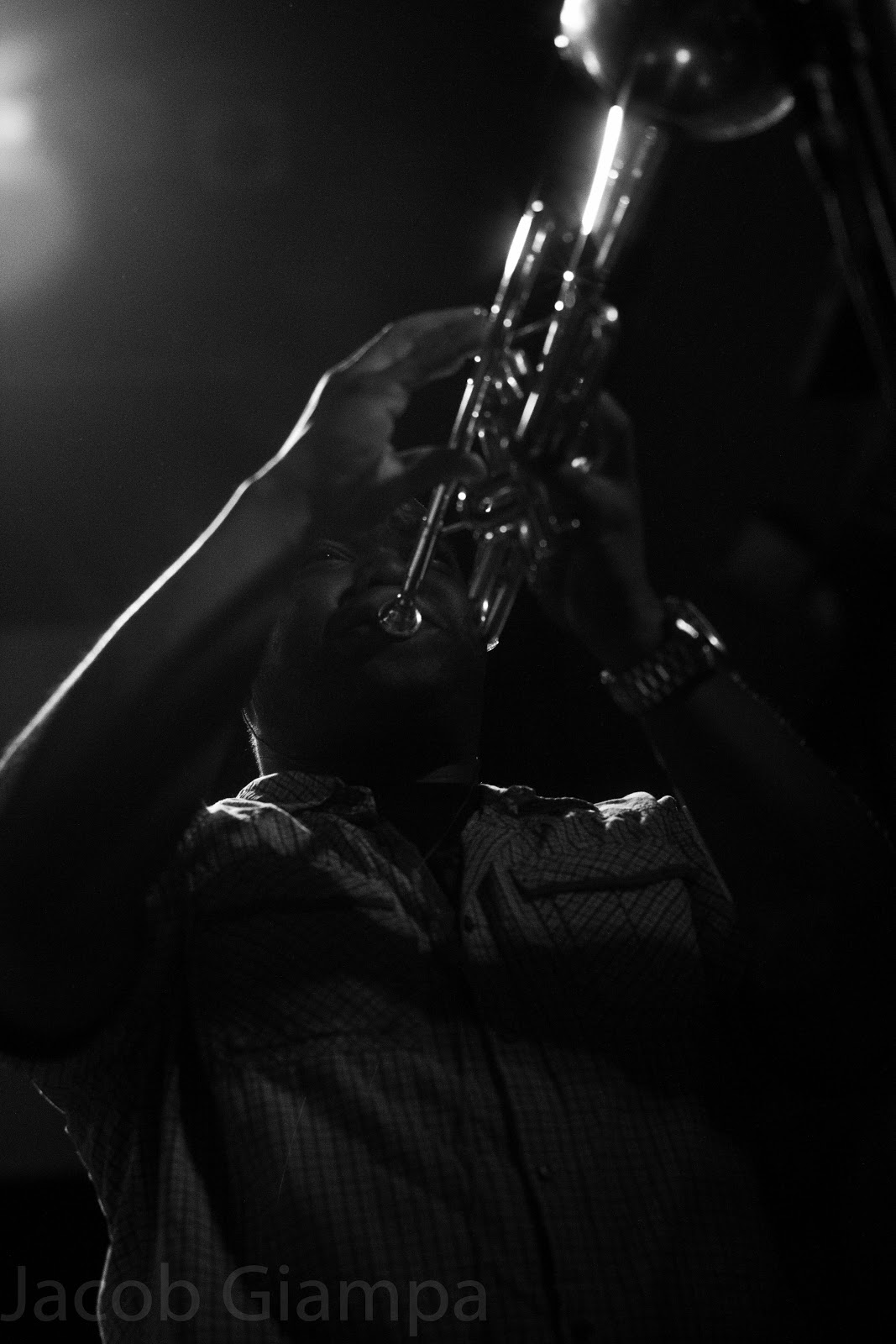 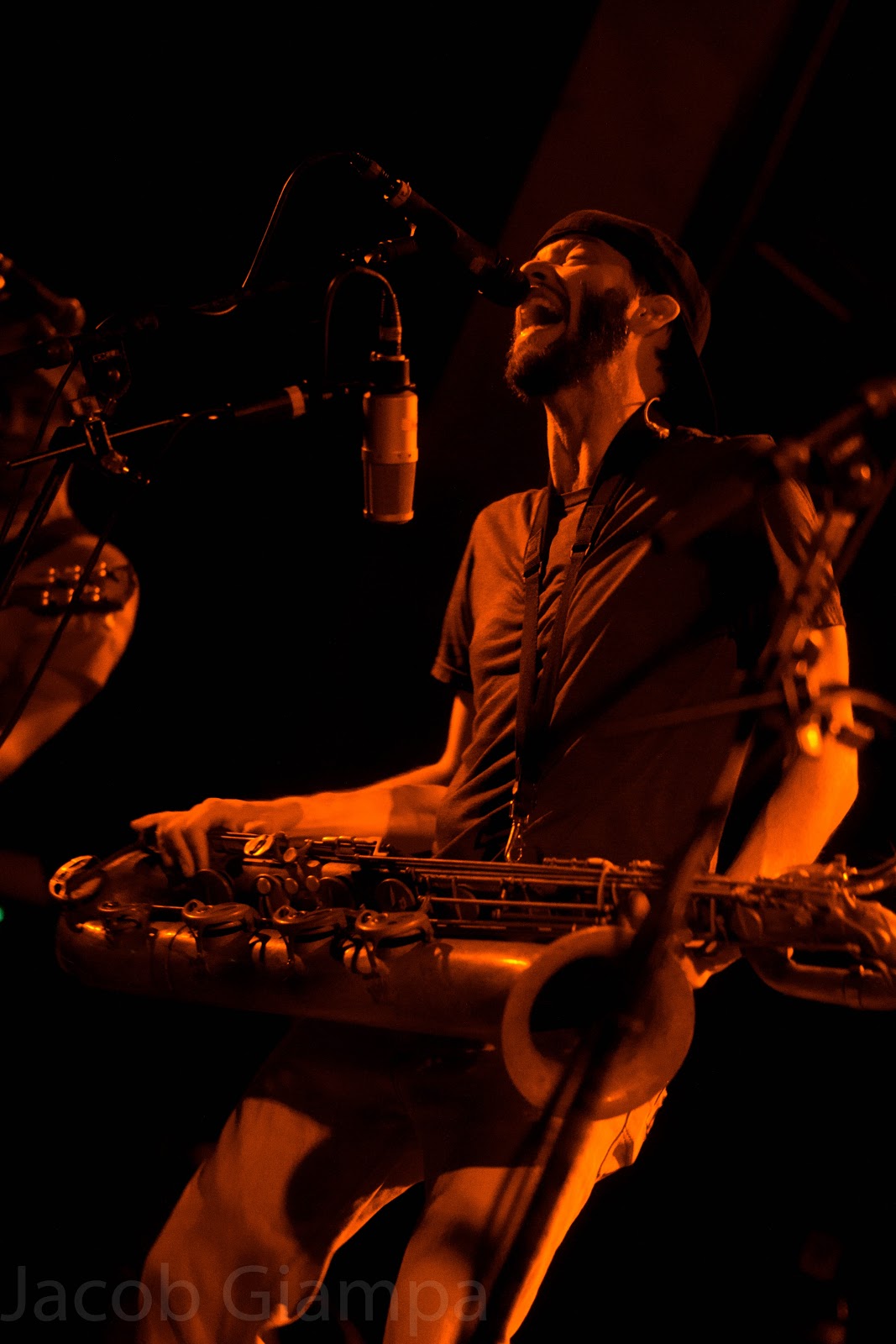 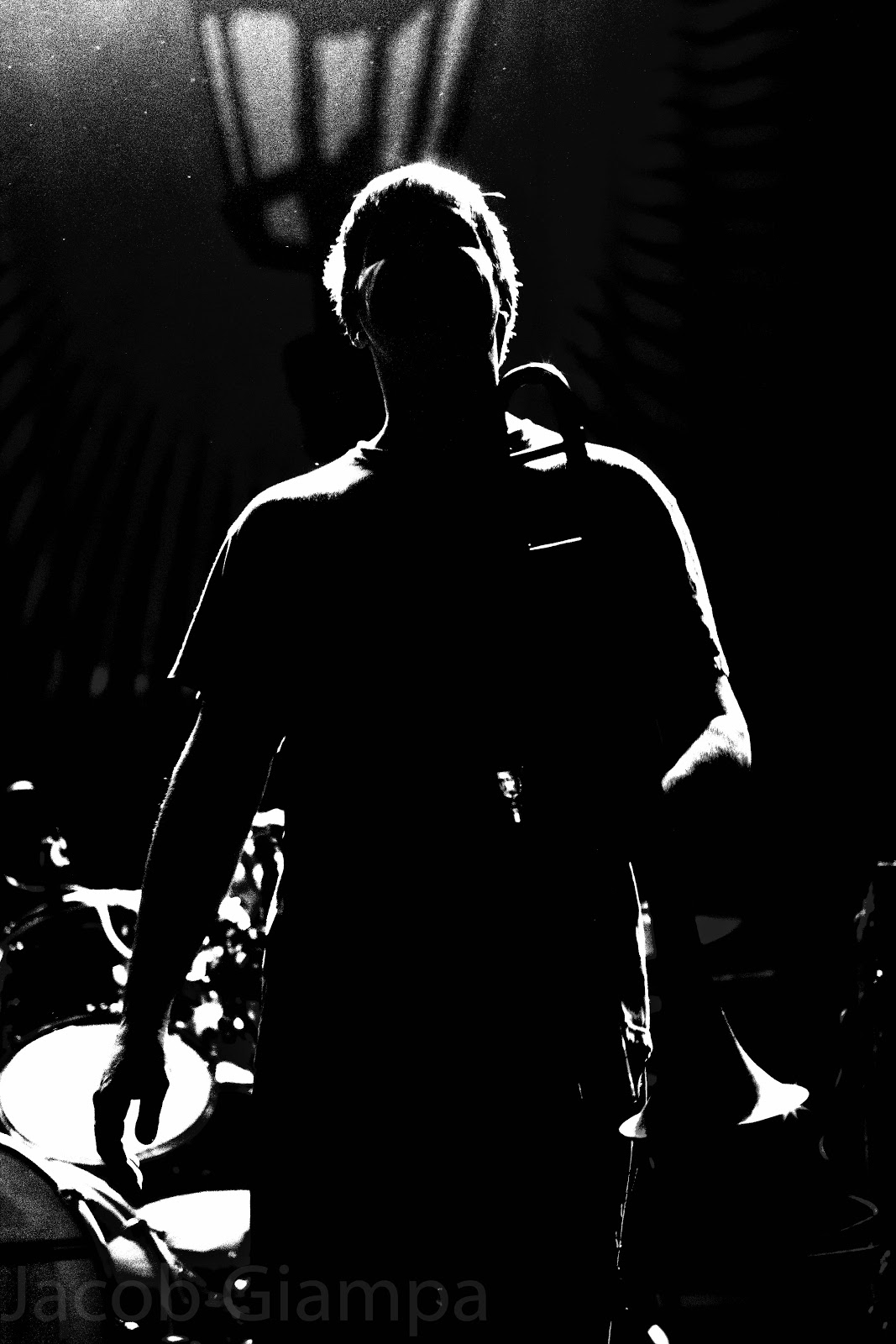 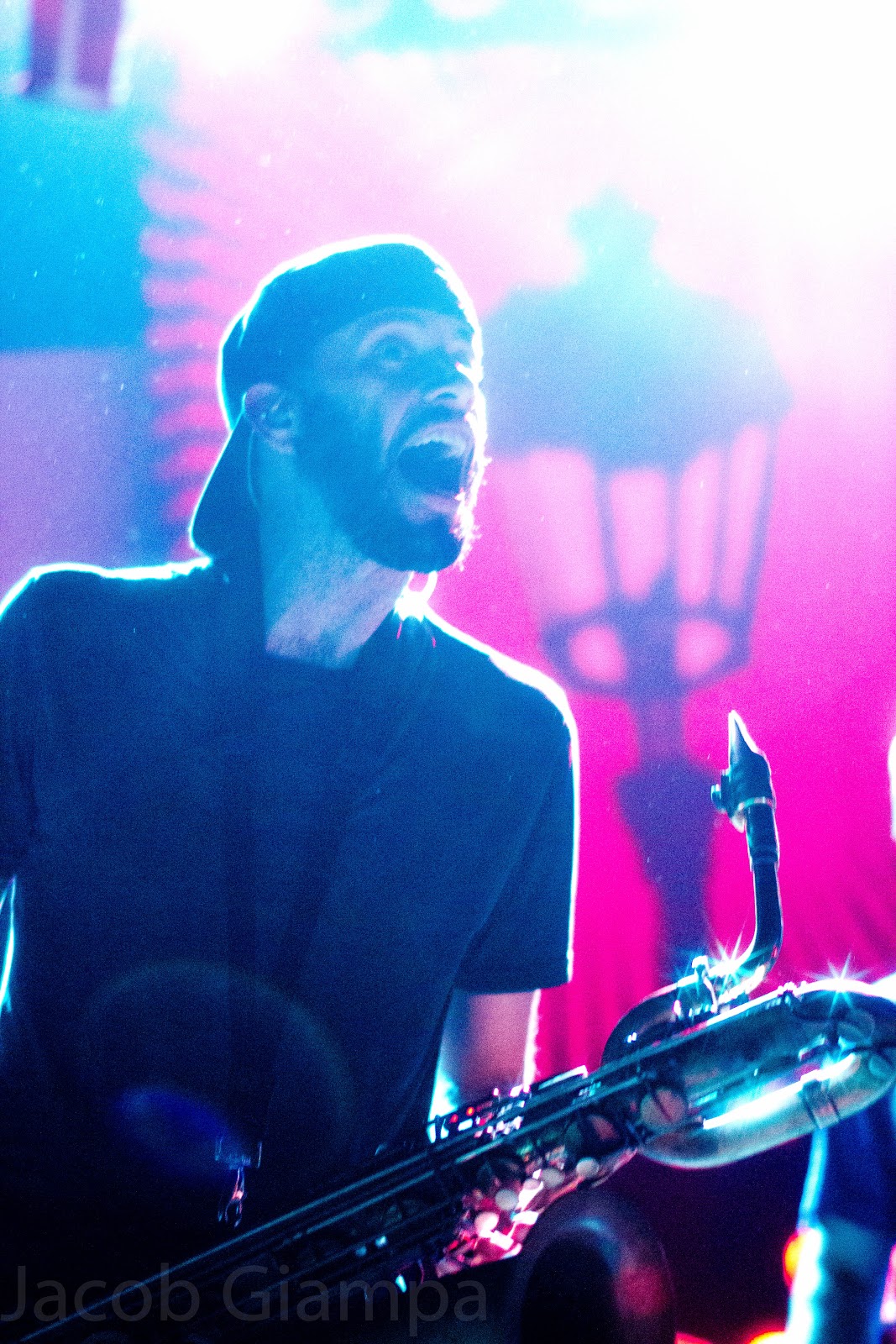 https://www.facebook.com/jacobgiampatakespictures
Posted up by Unknown on 26.11.12