TONIGHT (Oct. 31): Crud and Halloween at the Diesel Concert Lounge in New Baltimore 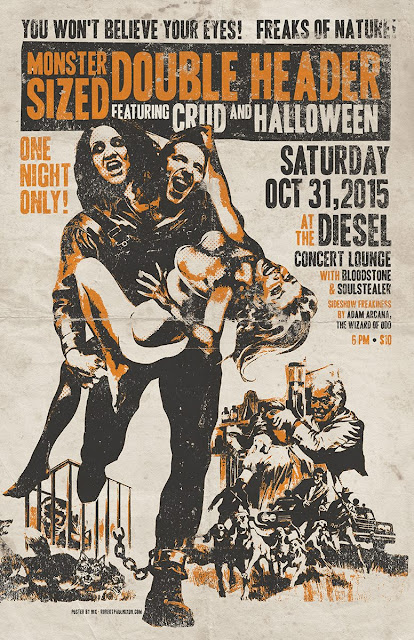 It all goes down TONIGHT (October 31, 2015) at the Diesel Concert Lounge Detroit.
Two stages featuring headlining acts Crud and Halloween!

Halloween
The Heavy Metal Horror show returns! The band will be celebrating 33 years of history on this night.
For more information go to www.halloweentheband.com

Plus Sideshow freakery by Adam Arcana (aka The Wizard of Odd). 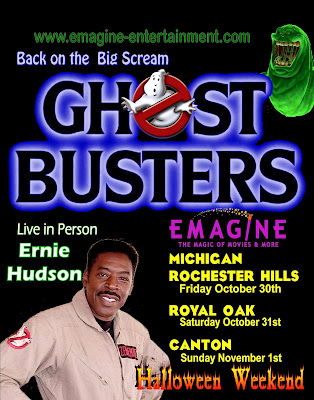 This Halloween weekend three local Emagine Theatres are showing the 1984 classic comedy/science fiction film “Ghostbusters”. The original 1984 film has been fully restored and re-mastered in 4K and Michigan native and original paranormal investigator Ernie Hudson will be hosting this throwback event.

Ernie will be available for autographs and posed photographs (for $30.00) through the entire weekend.

Ernie will be at all the following screenings

FREE TICKET GIVEAWAY for E.T. THE EXTRA-TERRESTRIAL and A NIGHTMARE ON ELM STREET screenings at The Redford Theatre on Halloween Night (OCT. 31)

Looking for something cool to do this Halloween? Look no further because The Redford Theatre has a fun filled night for you with two movie screenings.

First up for the evening at 8PM is a screening of the 1982 Steven Spielberg classic
E.T. the Extra-Terrestrial. 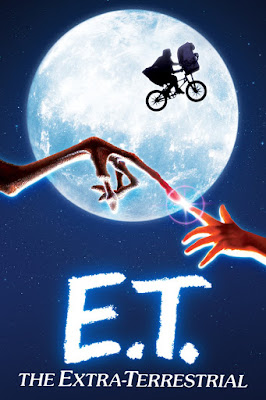 At 11PM is a screening of Wes Craven's 1984 horror masterpiece A Nightmare On Elm Street. 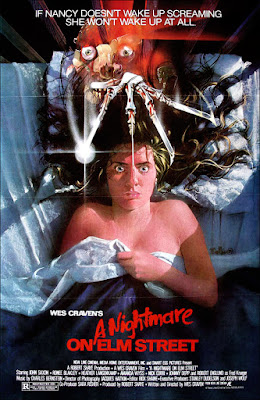 Before this film they will be showing a dozen or so 70's and early 80's 35mm preview trailers of horror and exploitation titles from the Fox Theatre when it was showing grindhouse titles before its restoration.

Tickets for both shows are $5.00 with kids 12 and under getting in for FREE for the screening of E.T.

And MOTORCITYBLOG has your chance to get in for FREE
to either the E.T. or A NIGHTMARE ON ELM STREET screening.

Email us at ambervillainfilm@aol.com with either the subject "E.T." or "NIGHTMARE" to be entered into the drawing to win a pair of tickets to the movie screening on your choice.
Include your full name in the body of the e-mail.
(Winners will be notified on later Tonight- Thursday, October 29) 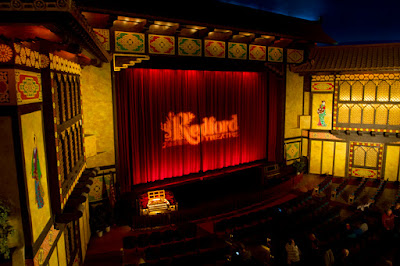 For more information or to purchase tickets please visit http://redfordtheatre.com
Posted up by Casey on 29.10.15