This 45 single release with Hold Fast commemorates DUENDE!’s tenth anniversary performing live rock-n-roll to and fro the four points of the compass; the West (Austin), the South (New Orleans), the East (New York City), and the Great White North (Canada) while keeping their footing firmly in Detroit. 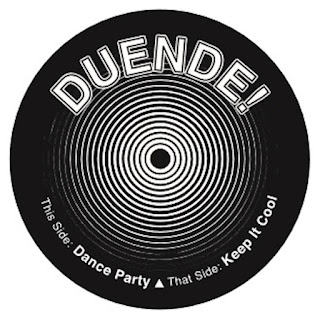 “Dance Party” was one of the first songs written by the band and has been a staple of the live set over their decade reign on the killing floor. Originally recorded in basement sessions, released CD only in 2007, you’ve never heard it until now on this limited vinyl only release. The band re-recorded the track along with its exclusive B-Side, “Keep It Cool”, in January 2016 with legendary sound engineer Jim Diamond at The Tempermill in Ferndale, MI.

Free download of the Counter Elites albums now through 12/17 - Go get the new album "The Pledge of Aggrievance" now!

Everyone should know that Detroit theatrical punk band The Counter Elites has released their second album "The Pledge of Aggrievance" (recorded at Woodshed Studios, produced by Jonathan A. Berz) and is offering free downloads of both their albums through thecounterelites.com from now until December 17th….get over there and download these fantastic albums now for some great holiday listening! 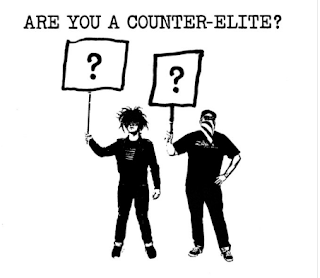 
You better watch out! On Friday December 2nd 2016, Krampus is coming back to Detroit with his 6th annual festive charity event: 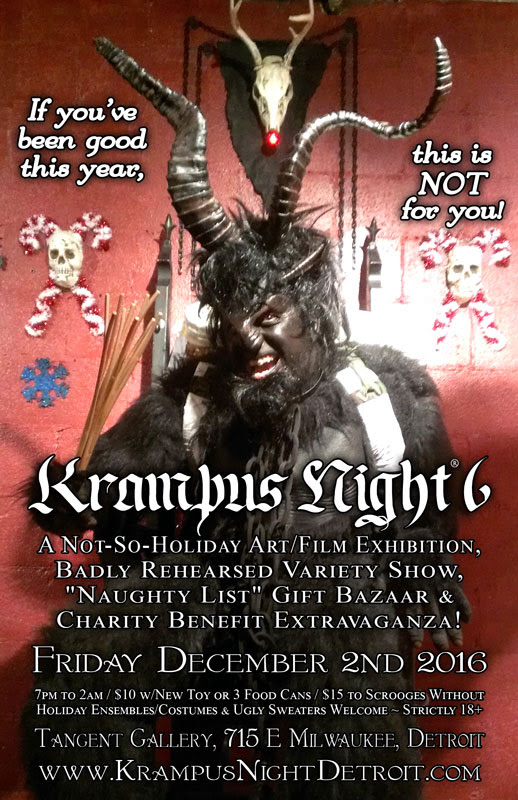 * Local Artist Bazaar For The Naughty On Your List *

* Full Bar with All the Boozy Trimmings *

MOST IMPORTANT - It's a toy and canned food drive for needy kids and the homeless!

Join AIGA Detroit for a new series of ongoing Design Talks - moderated discussions geared towards specific topics with local creatives. December's design talk will focus on freelancing. Gain valuable insights and learn the ins and outs of the freelancing world!