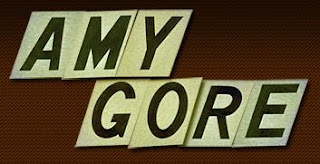 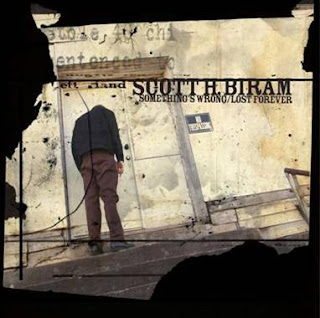 The self proclaimed 'Dirty Old One Man Band' successfully, and sometimes
violently, lashes together blues, hillbilly and country precariously to
raucous punk and godless metal.

Biram ain't no candy-ass singer/songwriter either, sweetly strumming songs
about girls with big eyes and dusty highways. HELL NO!!! His singing,
yodeling, growling, leering and brash preachin' and hollerin' is accompanied
by sloppy riffs and licks from his 1959 Gibson guitar and pounding backbeat
brought forth by his amplified left foot. The remainder of this one-man band
consists of an unwieldy combination of beat-up amplifiers and old
microphones strung together by a tangled mess of guitar cables.