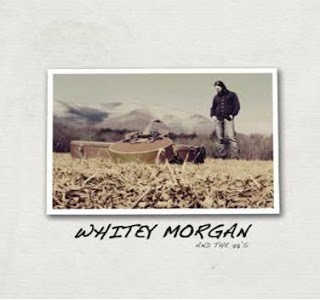 Whitey Morgan and the 78's are a Honky Tonk band from Flint, Michigan.
They haven't re-invented the wheel. They just picked it up and started it
rolling all over again.

Since the release of their first album Honky Tonks and Cheap Motels, Whitey
and the band have revived a forgotten genre with a fierce dedication and
determination.
They've toured the country spreading their sound and real deal vibe
everywhere they go.
They play honky-tonk tunes in any club in any town without apology and with
a purpose.
Look out, this bad news sounds real good.