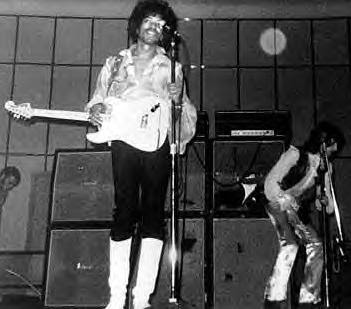 We have had this one sitting in the email for a bit - get your tickets for this one - should be awesome...

A five week long, cross-country tour featuring some of the best known and most respected figures in rock and blues has been set to celebrate the legacy and music of Jimi Hendrix.


"MCB IS DETROIT"
Check out more MCB-VIDEOs here
Posted up by DIETROIT on 23.9.08