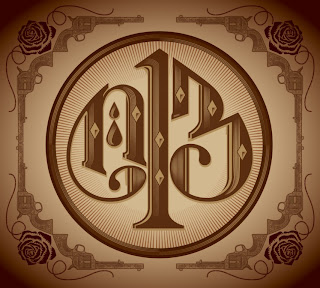 Hi there MCB reader - sorry but I have been distracted by the devils of our world....lets talk about about a good thing Nick 13 (Tiger Army) is gigging at the Magic Bag on June 18 in support of his solo self-titled debut (June 7, Sugar Hill Records).

Nick 13 is the frontman for the psychobilly LA-based Tiger Army, but his solo work recalls the vintage American sounds of honky-tonk and classic California country from the middle of the last century with a modern twist. He's already performed at Stagecoach, Hootenanny (right before Chuck Berry) and South By Southwest.

FREE TICKETS can be won by you now by emailing MOTORCITYBLOG@earthlink.net
FREE VINYL of your choice will be duley awarded to the ticket winner

see you at the show for some nice tunes hot chicks and cold beers!