Oh, this is just too perfect. This casting is right up there with Danny Elfman as Satan. 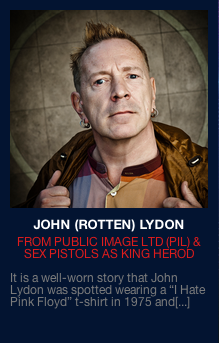 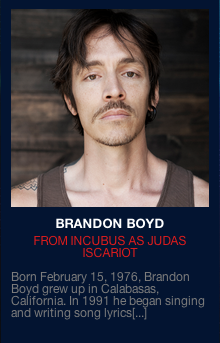 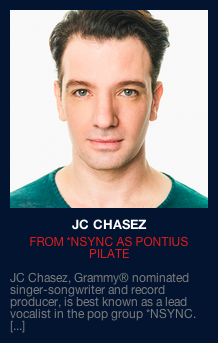 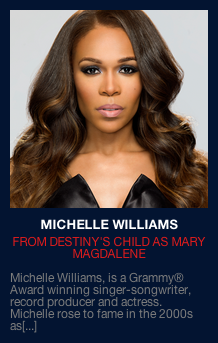 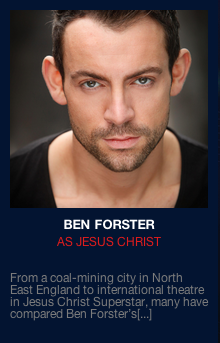 This summer, feel all the power and the glory of Andrew Lloyd Webber and Tim Rice’s Jesus Christ Superstar in the most awe-inspiring North American arena tour ever staged, experiencing the rock music phenomenon that has entertained audiences worldwide for 40 years.

This North American tour of more than 50 cities will kick off in New Orleans’ Lakefront Arena on June 9, to then spread the word to Toronto, Chicago, Los Angeles, New York City and many more venues, before bringing the house down at Philadelphia’s Wells Fargo Arena on August 17.
You can purchase pre-sale tickets now using the promotional code “JCSFAN”.

Follow us on Twitter and Facebook to be the first to hear about exclusive content and ticket offers.
Set in the present day and updated for a 21st-century audience, Jesus Christ Superstar is a live two-hour rock concert with over 50 cast and musicians performing a dramatization of the last seven days in the life of Jesus of Nazareth.

Told from the point of view of Jesus’s friend Judas Iscariot, the original story from the Bible is reflected through our modern society to bring the Gospels to life using contemporary costumes plus arena-scale lighting and video effects that demonstrate the eternal power of this timeless story.