UPCOMING (Fri. Oct. 28): Clutch at The Fillmore in Detroit 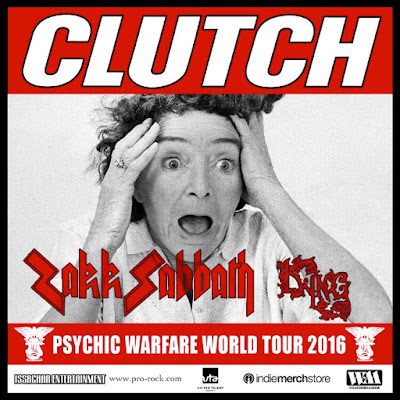 Clutch continues their Psychic Warfare World Tour 2016 and will be making a stop
at the Fillmore in Detroit on Friday, October 28.

Supporting the tour will be Zakk Sabbath and Los Angeles based metal band Kyng. 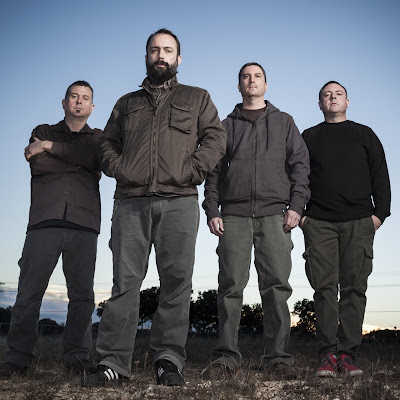